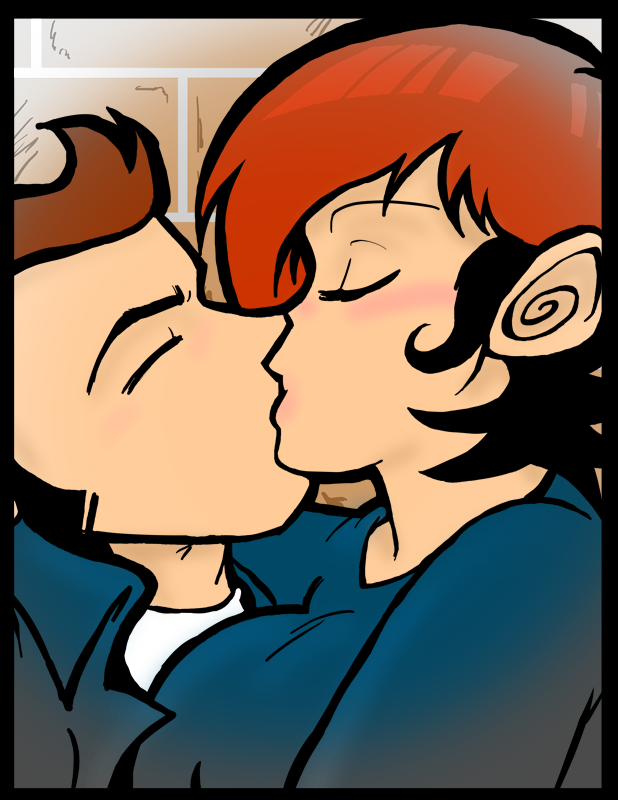 I constantly re-read this part. The change from black and white, the text blocks, everything is one of the best things I have ever read.

Yup, this was great. A show of a true artist.

Virtually every webcomic on the planet starts out monochrome, then as the artist hits their stride and can produce a good page more time-efficiently, adds colour and/or other art upgrades to be more competitive with (or just to meet the same standards as) other webcomics.

I can’t recall any that chose the timing this well though. It’s like Dorothy stepping into Oz.