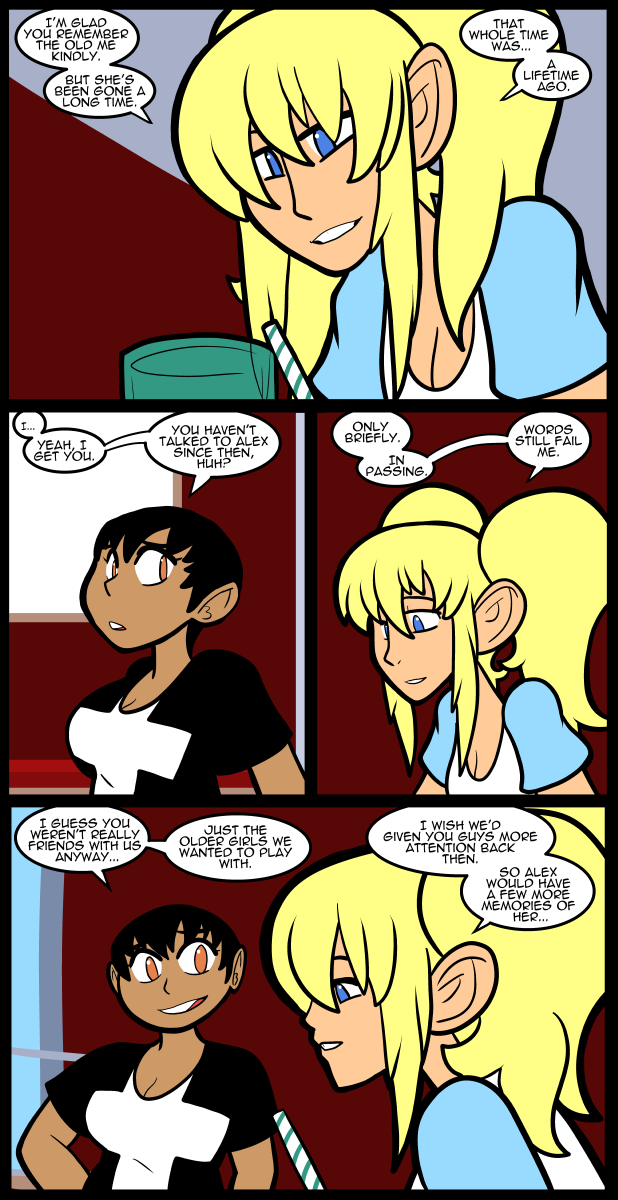 Leave a Reply to Alex the blam ma'am Cancel reply