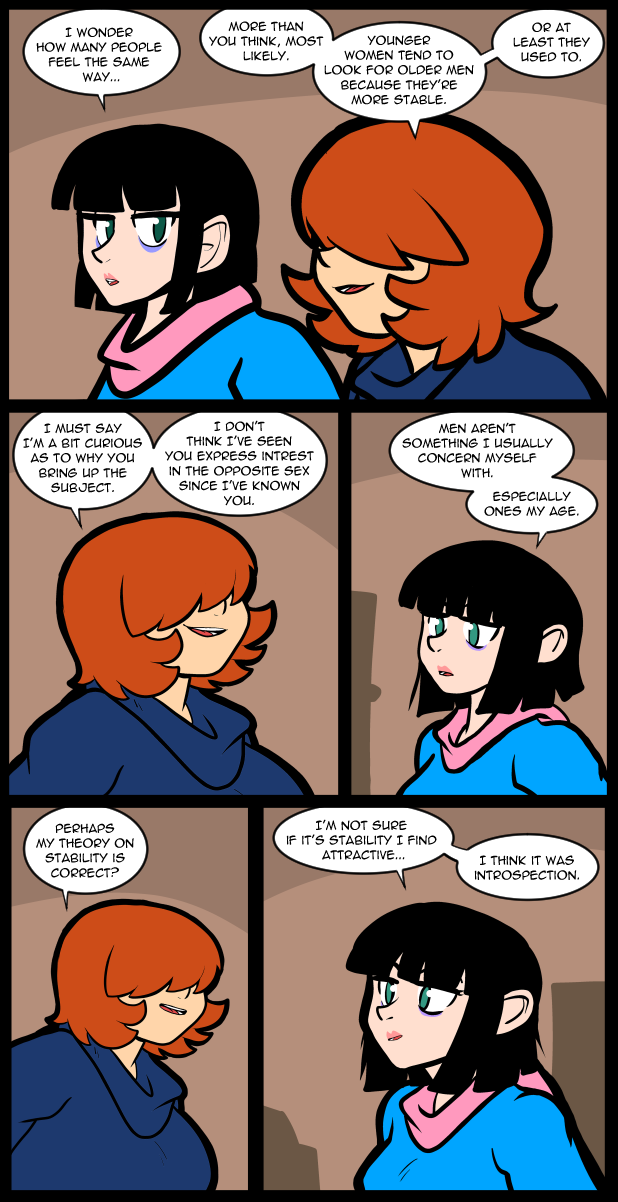 My nephew and his parents came to visit yesterday. We played with my Lego for… 6 hours? It was quite a while at any rate. He had a heck of a time. He’s not allowed to actually play Minecraft so his understanding of what it is is cobbled together from outside sources. It makes how he generates his stories very entertaining because they vary from correct to wildly inaccurate. I was very amused by his imaginative play. We also played with my spooky sets and the Scooby Doo sets, which was no less interesting. He has a habit of framing everything in video game terms but he hasn’t really played a lot of them, so those things are also just slightly off. He only gets to play video games as a treat when they go to places with arcades and such, so he’s not unlike a child of the early 80s trapped in the modern world. Video games are still something you have to go to instead of just having them with you all the time forever. I think that’s part of why he’s so much more imaginative than other kinds in our family who always have their phones out though. It will be interesting seeing what he comes up with as he gets older and starts making more Lego projects out of his own mind.

Anyway, he wore me out with his endless energy, but I got a nap in and made this page. It’s up later than I wanted but sometimes that’s just how things happen. Anyway, if you enjoy the comic please consider supporting it via the links above and I’ll see you Monday I guess, unless we meet out there on the wide wide internet.

Trying to remember who she might be referring to. The last person I can remember is Jo but I don’t think there is much of a gap age wise and Jo is already in a relationship.

During the last ghost hunt, she had a “side-character of life” talk with John.

I think nobody we have seen on-panel. Victoria is 19 or 20, maybe younger than anybody we’ve met except Jess.

I think it’s John. He’s older by almost a decade, large enough to be a concern but not an instant deal breaker. He displayed pretty firm grasp of introspection, mainly by talking about how he’s a side character in his own story. And most importantly: Victoria showed interest in his story and actually tried to cheer him up. The only other person she shows any interest in is her furry circle.

I guess this isn’t the best room to talk about this in, but older men dating really young women is a major ick for me. Mainly because I feel like people spend their teens/twenties figuring out who they are and what their boundaries are, and it’s very easy for an older partner to take advantage of someone if they’re still in the early stages of that.
Last update I thought this was just another filler page, and one page of someone disagreeing with me on something that feels important is forgettable, ultimately. But if this really is winding up for a ship, even a whole arc, then I’ll probably stop reading.
It’ll be sad, since I’ve read this comic for nearly half my life, and especially after that glorious puppet arc, but I’m not so attached to these characters that I’ll stick around to watch them do stuff that upsets me.

These things happen. Sometimes we have to break up with franchises we enjoyed in the past. Please go in peace.

Good luck my friend. I hope you find something else entertaining. Personally I’d just skip their pages, but I can’t really blame you for avoiding things.

Also: What’s the line? Is 5 years older too much? 10? 2? I’m not trying to change your mind, but I am interested in what your reasoning is.

In strictly biological age, men remain fertile longer than women. That’s one significant difference between men and women that evolution picks on to condition our desires.

Primarily I referenced younger woman x older man cause the only age gap dynamic I’ve heard is actually common is when men get older and older but continue to seek out exclusively women who are around 18-22 or maybe up to 25. And that’s the main age gap I have an issue with, if the younger party is barely legal or early twenties and their partner is in a different life mode (like college people dating highschoolers, or people who’ve been in the workforce a couple years or more dating college students).
I’d also be concerned if an 18 year old boy was dating a 30 something woman, but I wouldn’t have the same visceral reaction cause I’ve never been in the at-risk demographic to be a young man getting taken advantage of by an older man or woman or other.

May/October romances don’t bother me EXCEPT the case where someone has set an age window for dating (“only 18-20”) AND where they drop partners who age out of that window. I think it’s fine if you’re open to a long-term commitment with a mutually respectful relationship.

I hate the word ick. God damn it, I dislike that word so much. I get what you mean; but I swear to christ I fucking hate that word.

Your Nephew sounds like me. I had access to lego but video games were a rare commodity until we got our first NES system back in…89′? Somewhere around that time anyways. And yes, kids that have very limited access to all the iPhone stuff and other things tend to focus far more on their imaginations then kids that are given these things almost after they’re born. It’s always a good thing to foster a child’s imagination and creativity because this is where all artistry, story-telling, and multitudes of other forms of creativity emerge. Unfortunately in today’s society most of the kids are inundated with the internet through their phones, consoles & PCs. And sadly this leaves very little to almost no room in their lives to bring about self-creativity and imagination.

Ah, good old ageism. (Not really referring to Victoria though)
I visit an app called reality. I go there to talk about anime and to sing. I don’t engage young’uns usually and I have no attraction to younger women, and I’m sure as hell not a pedophile.
The app is targeted to college aged people (19-25) but anyone is welcome 13+. There are a lot of single digit kids there that sneak in though.
I have a lot of friends there, mostly 30’s up, that share my love of classic anime, and music.
However, there have been the occasional troll and worse, kids that assume because I’m older, I MUST be there for nefarious reasons. The singing stream I inhabit is led by a 51 y/o woman; no one bats an eye. But me being male, I’ve just GOT to be a pedophile.
I get it. I’m their parents age. Their parents don’t understand anime, don’t understand their music. Their parents would never sing on stream. So how can this old man be relevant?
Therein lies the problem: I AM relevant, it just makes no sense to the younger crowd. And there are the occasional few people that are predatory. But it sucks that their knee jerk reaction is to call out PEDO! Without knowing anything about me.

Always a treat to see more of Victoria, let alone more development of the character. Hope you have a great New Year, Jackie.

It’s not always the stability, but the maturity older people display. The wild nature of younger folks *can* come off as extremely childish.

That said, your teens/early twenties is spent figuring out who you are, your place in the world. I’ve seen age gaps work out, so I’d take it on a case by case basis. Personally if someone is past their late twenties, the age gaps matters a lot less, if at all.

“I think it was introspection”

Or, as Jennifer Marlowe said: “They tire easily.”

Happy New Year one and all.

Welp guys, I started reading this comic back in 2012. Never got the chance to finish it; I was during my lazy saga of days where I couldn’t set a day nor did I really wanted to. Took me about 2 weeks but I’m finally fucking caught up. It’s great to see this comic is doing well for 14.3 years. Jackie; I hope one of these days that you get this comic out to the publishing.

And god damn; RSS Feeds?? Jesus I remember those haha

I’m glad you still enjoyed it.

I like that this comic pushes the boundaries. I didn’t see any row about furries or gay issues or the body image issues – ageism appears to be where people are more delicate. I can’t help but wonder if it’s a parent thing, or a biological programming thing (keep the genetics fresh by not dipping back a generation).

In today’s society, I don’t know what the big deal is. As you expressed very well, as long as there’s no power imbalance and both parties are consenting adults, there shouldn’t be a problem.

I’ve heard the “rule” is “1/2 your age + 5 years”, but that also appears stupid. If people share the same thought and activity space, that’s what’s important. Too many think that someone has to be a certain thing at a certain age. TBH, I see too many people 50+ who are starting to die inside, giving things up because it’s not viewed as appropriate for someone of their age. It’s a horrible trade-off to have to be single the rest of one’s life in order to continue to pursue the things one enjoys in their life because it doesn’t fit into another’s idea of societal appropriateness.

The problem is that most of these said relationships features a very skewed view due to a lot of horror stories from horrible older adults who prey on younger adults. Personally; as long as you understand what you’re getting into and you understood shit, go freaking crazy on what you want.