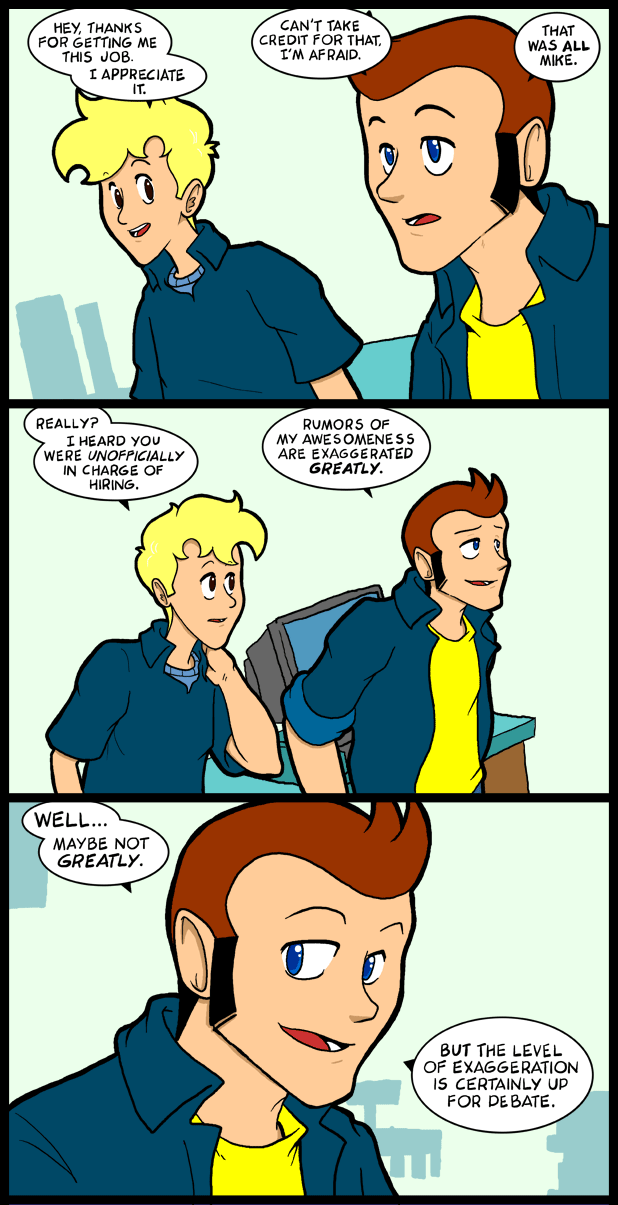 I’m trying to get the page up quick in case my net goes out again. If this is all the text under the page there is it’s because my service failed between posting and editing.

I haven’t said anything about it, but the family got two new dogs a little while after Sadie passed away. If you follow my twitter you might have seen a pic of Solomon the day we got him.

I say “new” but in reality they are preowned dogs. (To use the popular marketing term for used.) Solomon came from a family that couldn’t keep him anymore, and Crow came from a lady who died.

I’m getting ahead of myself… Solomon is a basset hound. He is short, long, and floppy. He also howls sometimes. That’s new for us. Neither Kit or Sadie howled, ever as far as I can remember. Solomon howls when he gets excited over the cat, and sometimes when he’s exited over seeing someone. He is, in fact, obsessed with Claws. If Claws wanders out of his closet of solitude Solomon follows him around and generally carries on. His desperation for the cat’s approval is pretty entertaining. He’s also a little scared of him. If Claws gets angry over the attention he acts like he’s going to get Solomon and Solomon flinches. Which is pretty amusing since Claws is less than half his size.

Crow is a small, curly haired, something. He might be part lab. Anyway he’s very fuzzy and looks a little like a goofy old werewolf. Apparently the lady that had him first was a little nuts, so he’s kind of traumatized. He’s afraid of lots of things. His brain is kind of like an Etch-A-Sketch. If you leave the room the next time you enter he reacts as though you are a completely new person.

The lady who owned Crow before was a family friend. At one point she randomly asked my Grandmother to take care of Crow if anything happened to her. Grandma agreed because what could possibly happen, right? So one day the lady gets sick and goes to the hospital, but it’s to expensive to stay so she goes home and dies. If she had been able to stay she’d probably still be alive, but this is America, so fuck her. One of my cousins found her, which is a whole other level of suck to top off the buffet of suck. Anyway, Crow went to live with Grandma & Grandpa, who already own his mother Scruffy. He was a bit much for them to handle though, and everyone was afraid he was going to accidentally trip Grandma at some point. So he came to live on my parent’s “ranch” as I call it.

He is now Dad’s best friend in the universe. Which is funny because people are generally terrified of my father, but the most timid dog I ever saw thinks he’s the bestest person ever. Kooky, no?

When Crow gets excited I like to say he’s going to the Crowdeo. His favorite game is blanket monster.

Both of the boys get along with the other dogs in the neighborhood. It is quite a party when all the locals come over. Daisy, who belongs to the people across the road, came from the same place as Crow, but she’s a golden lab or something. my uncle bred her and all the dogs he made were super nice. So everybody gets along as well as any group of random dogs can be expected to. The other neighbor’s chihuahua, Benji, was a little afraid of Solomon at first, but now they get along alright. as long as he doesn’t try to get Solomon’s toys. Daisy is allowed to play with his toys because she’s a girl, I guess. Apparently the rules for girls are similar in both the human and dog social structures.

I don’t have any pictures of the boys together, but I’ll show you them at some point.

Wow i am first. this is a honor for me. I am Humbled.

I have never owned a dog before, but when i was a kid our neighbors dog, Timber, was the greatest dog ever! He knew me like i was his owner, and he listen to me and liked my face every time he saw me. i was sad the day I heard he passed away

I suggest adding “Solomon Grundy Want Pants Too” as an additional alternate name.

Awesomeness should be exaggerated.

my awesomeness is not exaggerated, it is however on par with tom’s. i would like to state: great comic. i’ve really enjoyed it. even if it is mostly silently.

I am happy for you and your “new” four legged friends you are really lucky that they can socialize my two chizus (chihuahua/shih tzu mix) have problems with that. Mable is scared of every outside of my immediate family save three people and Maven has small dog syndrome and tries to pick fights with dogs like Leo the great dane down the street.

Love them and they’ll love you a hundred times more.

So Tom is leading him into a false sense of trust I take it?

Meh, not a fan of dogs. I’m more of a cat person, purely because dogs require energy to look after.

Yay dogs! I’m jealous of your basset hound ownership. My ferrets like to play blanket monster as well, althoughn I imagine your Crow is not as bitey.