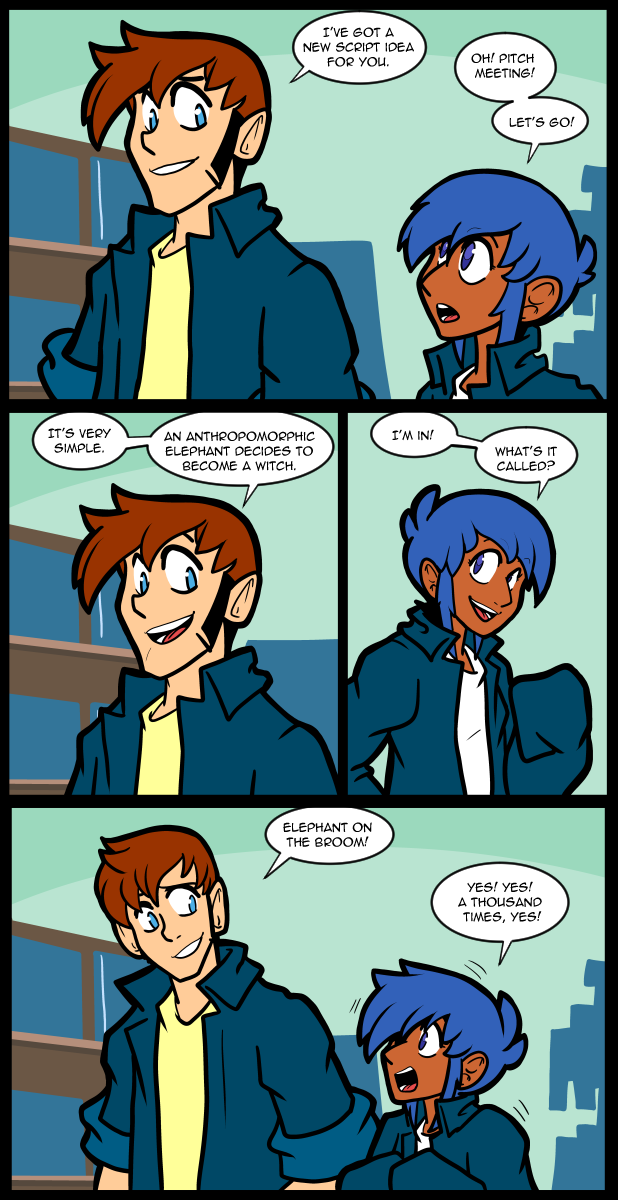 That’s right, puns! Because I love them.

My uncle Jason died in 1994 if memory serves. So, 28 years ago now or so. I would have been 17 or 18 I’m thinking. He was only, like 13 years older than me, or something. He died in a car accident, so it was a real shock to the family. For me he was the first person whose death really made the uncertainty of mortality real. It took me a long time to come to terms with the concept that you can lose anyone ant any time & there’s just nothing you can do about it. I understood it academically before that point, of course, but it’s very different when life makes it real. His possessions were boxed up and stored away by whoever, or sold, lost, or what have you. His multitude of cats were distributed to new homes. He had, like, 15 Siamese cats at the time of his death. We ended up with two of them.
Anyway, all these years later a box of his stuff found its way back to me since Grandma died and she had it. It kind of made me realize, as I was nosing through this box, that I didn’t really know him all that well. I had a fairly surface level understanding of who he was as a person. I never got to know him as a fully realized adult. Or at least as fully realized as an human ever gets. He’s a mystery that I will never be able to solve. The box of stuff didn’t really tell me a whole lot, even though I remember seeing many of the things in his home. Several Rubik’s cubes in fully solved states, a bucket of die cast cars, a complete set of Burger King Simpsons dolls, an electronic reflex game, and something packed in styrofoam I haven’t actually looked at yet. Plus some other electronic devices I can’t identify. Possibly two way radios? I don’t know what sentimental value these things had to him, if any at all, or if they just happened to be in his home when he died. His selection of Hot Wheel wasn’t totally random at any rate. There is at least a preference for Mustangs, which we apparently shared. Although I don’t actually like driving them whereas he actually did. I prefer a vehicle with better sight lines and a higher cab. I just think they look nice. He died in a Mustang. It’s remains are buried outside of Garden City, Kansas in a dump hole than has likely been covered over ever since. I’m not sure who has his motorcycle anymore. He used to drive it up Pike’s Peak every year. There’s a button from there in the can of cars. He apparently enjoyed novelty pins and buttons. There are a handful of them in the box. Who might you have become in another dimension I wonder. How different would things have been if Uncle Jon had spoken to you for 30 more seconds. That’s all it would have taken to change your fate and the fates of basically our entire family. That knowledge ate Uncle Jon up and probably contributed to his own early demise.
Ah well, no point spending too long on the what ifs. What happened happened and I’m here now. If there is a life after this one I hope you got to see Uncle Jon and Grandma again finally. If not, then it doesn’t matter anyway.

How about the one where an elephant decided to become a doctor in skin therapy: The Pachydermatologist!

I go on these trips, I do it a lot. This is the song I always think of: https://youtu.be/_vxHaAGmX_c

I just want to be sure I understand: this is a play on “Elephant in the Room” right?

I have thoughts like you shared with us here about your uncle all the time, specifically about my grandfather on my father’s side. I’ve been told I’m a lot like him in a lot of ways, and how if he had lived, I’d have been the most spoiled first-born+girl in the whole world by him. I think about him a lot, yet never knew him. It’s a lot. Anyway….my point is just that I hope you’re doin’ okay with all that and you’re not alone in the situation :)

Yeah, two of my grandparents died within the last year before I was born, and I’ve always wondered what it would have been like to have them around while growing up – they were both in their fifties when they died so even with a normal lifespan I should have had time to get to know them (and both came of families that otherwise had a history of longevity, with many of their ancestors living into their eighties and even nineties)

And no … dunno why specifically this particular one triggers my inner Spelling Austrian Faux-Artiste..

Eh, many people have their own highly arbitrary berserk buttons when it comes to spelling. For me, it’s people who hoard barbarians. Okay, that’s honestly just the tip of the iceberg…

It might help if you assume that Jackie is spelling it the way Thomas is pronouncing it… It’s one of the tricks I use to keep my inner pedant at bay.

Then there’s the one about the pirate who pillages ships but is ideologically sure to make everyone laugh while he does it: Eyepatch Adams.

“he died in a mustang”

i had a cousin who died of a heart attack as he was getting ready for work last year. he was 27. he had a multitude of health issues including severe obesity, out of control blood pressure, and a bad drinking problem. one of the causes of death listed was liver failure due to drinking. he lived 2 hours from me so i never saw him often but i always thought there would be more time to try and get him to stop drinking so much and to eat healthier. i don’t know why i think i could have helped him when his mom never could.

What’s tough is that people always blame themselves for someone else’s death to the point they don’t really live anymore. I had a buddy in the military with me (Tigus) who died in Afghanistan, and another one of our friends (Doug) in the military wanted to convince him to leave the service before that, but didn’t try really hard. “Ah, he’ll be okay,” was one of the last things he said before we got word that Tig got killed.

Doug blamed himself for not trying harder. It lasted like 10 years, because they never were able to return Tig’s remains until 10 years later. I had to literally drive six states over to get Doug to bring him to the funeral. “You’re never going to really forgive yourself until you say good-bye,” is what I told Doug. It worked, and Doug came back around, but for awhile, we were afraid Doug (who was an Iraq veteran) might commit suicide for being super depressed about Tig’s death.

I also kinda blamed myself for two of my friends dying in the service. I left early to pursue my career in IT. I had jobs for both of them, but they seemed to want to stay active duty, so I never really made an offer. But I realized you can’t blame yourself for things other people do. It’s just how it is.

Thank you for sharing. <3