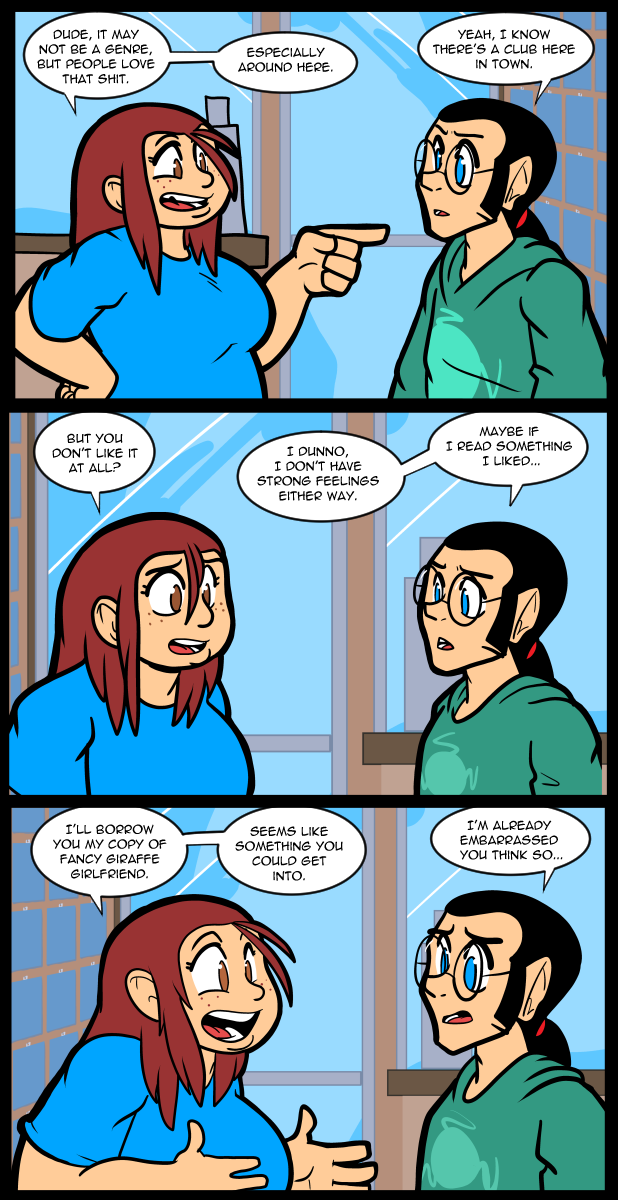 This week went by as a vaguely irritating blur. Something is always in my way. Then again I suppose that’s true for everyone on one level or another. I’m still coughing these rib bruising coughs every so often. I’ll go for a few hours without a problem and then it will get terrible for a couple of hours. Maybe it’s the humidity from when I go outside or something. I still have no sense of taste or smell to speak of. Sometimes they will pop back online for a few minutes then they’re gone again. That’s some kind of progress at least.
In spite of all this I tried to move boxes around today for a while until I ran out of energy with a big pile of them in my way. My planning was perhaps not without flaws. I had to lay down for a bit then make myself a path. Tomorrow I will hopefully move them to their final destination. A lot of the boxes aren’t even half filled. I just threw whatever was in my way in them at the time whatever disaster was going on and then moved on with dealing with that. I open the boxes to sort out the contents and remember whatever terrible thing was going on when I pitched in the stuff.

My family thinks I’m crazy, and on some level they are correct, but all of these boxes of things are part of my plan. Someday I’ll make something beautiful with the contents & it will sustain the dreams for a little while longer. My grandmother was very much the same way. That’s good and bad. She never gave up on the idea of a future where she would get to make beautiful things. That day never came for her. It may never come for me, but I keep preparing for it because I have hope. As dangerous as that is. I may just be leaving a mess for someone else to clean up the way she did. Although my mess is at minimum worth many thousands of dollars if whoever cleans it up is smart enough to know how to sell it off.

Anyway, I guess I’ll get back to it. I don’t know what I’m going to do for Monday. I’ll just let whatever strikes me as correct happen when I think of it. Until then I’ll see you around.

Chief, you already made something that’s beautiful right the fuck here. On another note, I would totally watch Fancy Giraffe Girlfriend.

Also, that’s my life there and it seems to be working out ok.
With boxes stored away, I can come back when I have a better organizing principle and want to get down to sorting stuff. It’s really hard to predict future whims and desires.
One way is to take a vacation or hobby time to dive into memories when I’m mentally strong enough and they are important for the day. (which is how it can take a lot of time, there is often some more important stuff than the past)
Another way is to make little plans as pet projects and take small steps, like take stock what in that box and make a note for every object (and planned use). Together with journaling the story that comes up and maybe the date/year on a personal history chart. This is already quite wholesome, as one gets to reconnect (obviously having survived, so that’s good news looking back). On another day, the notes or sheet can be arranged and it comes together beautifully. and shows what’s missing. Projects can flow on from there. That affords some peace of mind.
By digitizing and giving away stuff, I’ve managed to ‘compost’ the stuff down to ten boxes, and the impotant ones are around four, which I’d try to save if disaster struck.
Of course, the mess threatens to move to a hard drive (which can break down more easily, without backup), but it’s already a step closer to making stuff. – and it’s movable, too.

On that hard drive? A lovely place to store books, with proper backup, of course. Bookshelves take up so much space in a room. Even more in a library. But when the hard drive (and the backups) get full, just buy a bigger one, and copy it all over. And the new drive will take the same physical space as the old!

I’m glad the Covid didn’t hit you harder than it did, but the loss of taste, the deep, brutal coughs and the mental fog are some of the worst parts. The coughs fade, but the loss of taste can be a problem for a long time, and the mental fog seems to be one of those things that varies from person to person in how it comes back. This SARS is an ugly virus. I hope it relaxes its grip sooner rather than later!

Took me months for the brain fog to dissipate. Every week I thought I’m finally over this. And then next werk I’d feel so much better that I realised I hadn’t been over it after all. And likely still wasn’t.

Sorry about if this gives you nightmares lol.

Like the “Dogcopter” movies in Steven Universe, the idea of FGF (that’s what we’re calling it, right?) existing adds a jolt of fun to the worldbuilding.

The idea of “Fancy Giraffe Girlfriend” terrifies me. It will either be magnificent or horrifying. There is literally no middle ground here.

I had food poisoning earlier this summer… Um, sorry, they call it food born illness officially these days. Knocked me out for nearly a week staying in bed with fever, then another week with (polite term) digestive problems, and finally the 3rd week was when I finished the vertigo I had all that time. I still have fatigue problems, but I’m getting better.

Odd Taxi was a really good anime for me. I enjoyed the mystery of it all.

But “fancy giraffe girlfriend”? Makes me think of the Llama lady in Odd Taxi.

‘I had food poisoning earlier this summer… Um, sorry, they call it food born illness officially these days.’

I still call it food poisoning myself. And it’s never fun. But why in the name of all that is common sense would anybody try to “correctly” call it food born illness?

Fancy Giraffe Girlfriend: I see Nina cosplay in the future.

Hang in there! We love you!

I’m grinning so wide my face might break. XD

My fancy giraffe girlfriend has me thinking of some off-brand furry comics that I used to read.

I stumbled upon a comic with the exact premise I was thinking of when I came up with the stupid name, like, two days after I posted this.

Is it by Kadath?

I have no idea.