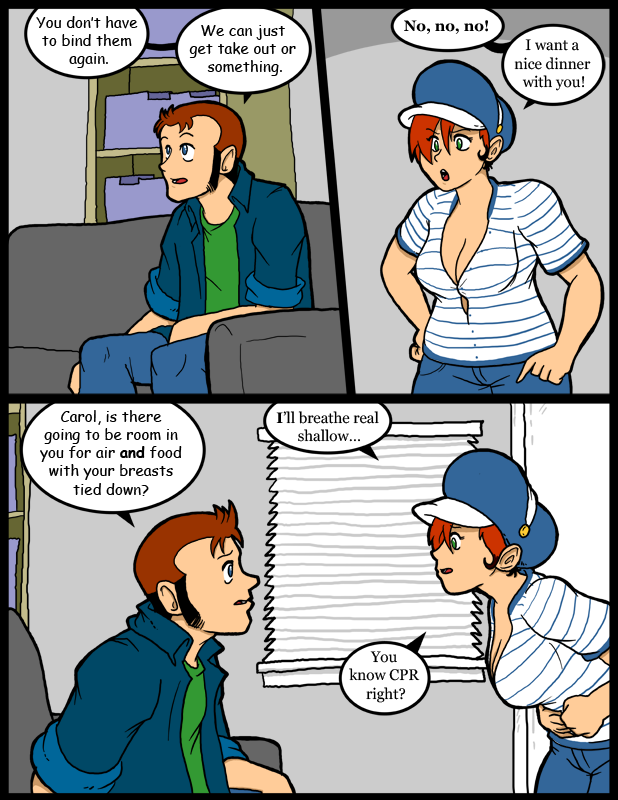 I watched the Lord Of The Rings over the course of several nights.  (Spinning on past the boring bits…)  It reminded me of when I first read The Hobbit.  The school library had a very old printing of the book.  Years later I actually got a copy for myself and read it again, so I could read it before starting LOTR, but found that several key points were different.  Eventually I convinced myself that I had simply remembered it incorrectly.  Later on I found out that later editions of The Hobbit had been edited to make them come in line with the events as described in The Lord Of The Rings.  The idea that a person who had printed a book could go back and change things to suit new books, for whatever reason, baffled me.  Of course now I understand that retconning happens all the time and that adults don’t always do things right the first time.

Tolkein weaved that retcon into the narrative of the world.  The idea being that Bilbo changed the story to cast himself in a better light, and later amended it to be a true account.  Alternately it is said that some copies were changed to the first story because Sam, Frodo, Merry, or Pipin, couldn’t bring themselves to speak ill of Bilbo, even if it was true.  A lot of backstory got created to expain away what really just amounts to an author changing his mind.  XD  Anyway, it’s nice to know that one of the greatest writers of all time can fuck up and, in the end, no one really cares.

Hey, ordering out can be nice too.

I thought tolkien wrote the lord of the rings first, and then wrote the hobbit after, because people were bugging him to tell bilbo’s story…

I could be wrong, but i don’t care to check.

I knew that already, but I just wanted to do this right. So in your face! In. Your. FACE!

Tolkien himself said that when he wrote the line “In a hole there lived a hobbit” he had no idea what a hobbit was. He also mentioned writing parts of the Lord of the Rings during world war two.

If she’s that concerned about about being recognized, why don’t they just go out of town to eat?

Danger is part of what’s exciting.

I’ll quote that song by journey about a small town girl
“everybody wants a thrill! she took the midnight train goin’ anywhere…”

No, she musn’t hide the twins… the … precious… we wants our precious…

They’re taking the boobits to Isengard!

The button’s will is strong! American made! USA! USA!

I must admit that I couldn’t have found a better way to make that dirty. And trust me im VERY skilled at turning perfectly good literature into smut.

I kinda feel sorry for her, that shirt is a wardrobe malfunction waiting to happen.