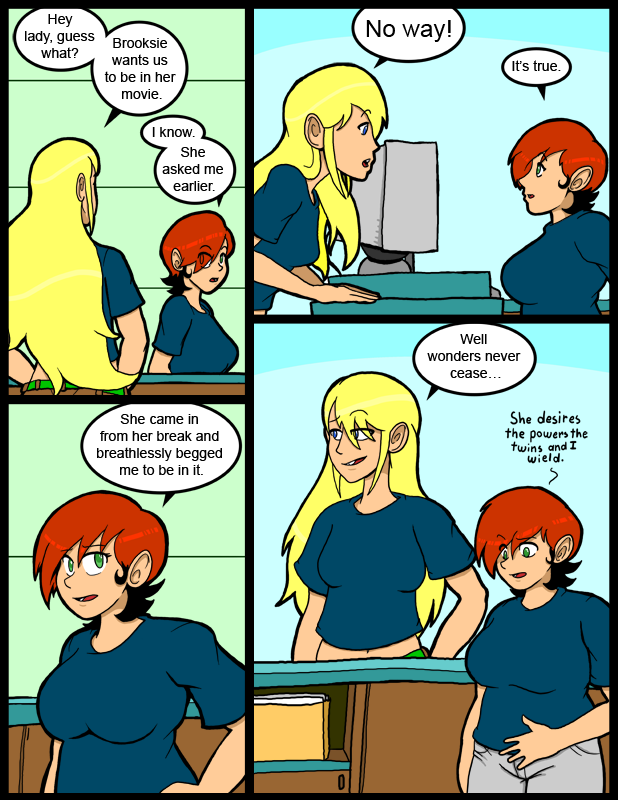 I don’t think my infection has healed.  In fact, I think it’s in my left eye now.  Although it might just be my old glasses causing a blur, or allergies affecting it more than the other eye.  I worry though, it’s the better of the two eyes.  They work way better as a team.  I’d hate to break up the set.

When I was at the eye doctor he said that my eyes had a really strong reaction to having drops placed in them.  He implied that it was more of a reaction that other people.  I really, really, hate having stuff touch my eyes.  Which is why I never even tried contacts.  I’m not as bad about it as I was, but I still don’t think I could stand having to take them out once I got them in.

Also, if I didn’t wear glasses I would have put my eyes out by now many times over.  They have saved my sight from my own stupidity more times than can easily be counted.  Which is also why I get glass lenses.  They survive my adventures better.  I mean, I’ve had these for ten years and they only have a few scratches.  The plastic ones from before were all screwed up by the time I replaced them.

sucks to hear about your eye, hope it clears up!

I’m gonna need glasses before long, drawing pictures on a screen all day seriously messes with the old butcher’s pies.
I used to represent my region in target rifle shooting and now I couldn’t hit a barn door.

No he was a boy, and also snakey. I think you’re thinking of Jana Defi, Merylin Sakova, or Aria Valentino. All documented as powerful witches.

I’ve accidentally referenced something I’ve never seen. I was shooting for this: http://knowyourmeme.com/memes/dat-ass

You accidentally misspelled “wield” in that last panel there… keep up the amazing comic!

Yeah, I keep getting told, but haven’t had a chance to do anything about it.

“Also, if I didn’t wear glasses I would have put my eyes out by now many times over.”
Some time, I will tell you an amusing story about my eye meeting Mr. Box flap. Oh, the adventure…

“Never trust a woman who refers to her boobs as (a) seperate entity/entities.”

Oh jeesus I just saw it.

With Carol: [ with great power, comes great boob-ability ], or something.