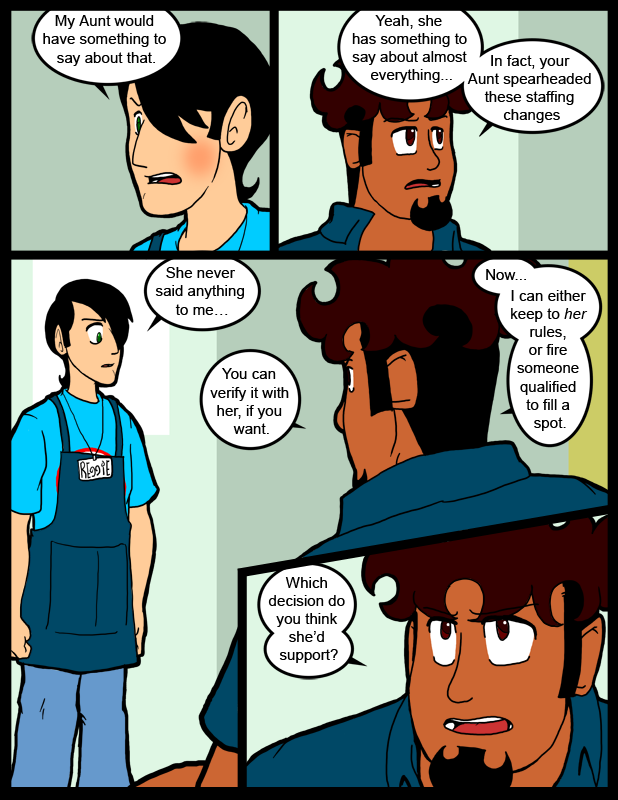 Leave a Reply to C. Okane (ya that's really my name) Cancel reply