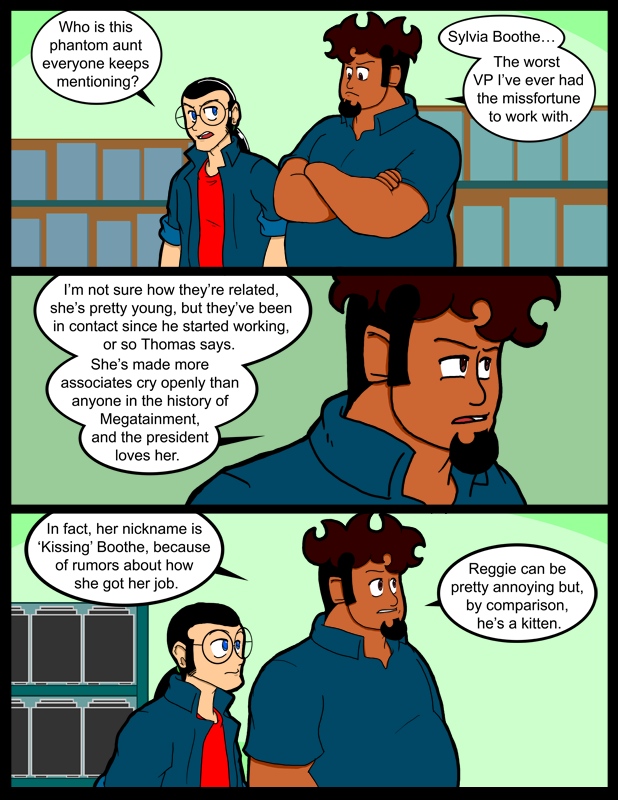 I was struck by a thought the other day.  I don’t know if it should be considered odd, but anyway…  Which Michael Jackson is the world going to choose to remember?  Young Mike?  Teen Mike?  Ghost Of Jacob Marley Mike?

I’m pulling for Michael from The Wiz.  I think that was the best “version” of Mister Jackson.  He was happy, had this regular face, and was prepared to ‘ease on down the road’ as it were.  Of course if he had been able to see where the road was taking him I think he might not have danced so gaily to his fate.  No amount of cajoling from Nipsey Russel could have made me head towards Neverland if I could see that future.

The reason I thought of this was that there’s big money made with the images of dead celebrities.  I mean, I’ve been seeing Marilyn Monroe’s tits since I was a teenager, and she was hella dead long before I came along.  I was one when Elvis died, but he’s been so omnipresent in my life that if no one had never told me he was dead I wouldn’t have guessed it.

Now I’m no great fan of Michael Jackson.  Some of his songs were catchy, especially Thriller, which gets stuck in my head every time I even think of it,  (Like now.) but I don’t own any CDs or anything.  Maybe you’re wondering ‘why should I care?’.  Well, I care because I know that he’s going to become inescapable, just like Elvis, and if I’m going to be forced to see him painted on velvet then I want to see young Mike singing soundlessly at me.  If I came across a velvet painting of Ghost Mike, in a dark room, I’d likely wet myself before realizing that he hadn’t come back from the grave to sing me a medley of his greatest hits.

Now is the time when we, the public, have a chance to affect the decisions of those who will proffit from Jackson’s image.  I urge you all to avoid purchasing items with old Mike on them instead picking up mugs, posters, and velvet paintings of young Mike whenever the mood moves you.  Together we can change the world, make it a better place, for me and for you, minus old Mike’s scary face.

the funny thing about it is there have shows comparing mj to elvis. i frankly am just tired of all the hype. he has probly sold more cds since his death than for the 5 years prior. unless he just sounds better dead.

oh btw how much ram do you have/os its best to have at least 1 gb for xp and at least 2 for vista. you might want to run msconfig (through the run command) and disable any programs under startup that you dont actively use to free up resources.

MJ did have some pretty darn catchy songs. I really hope pictures of the last few years aren’t used…give me Mike in his prime. That would be good.

Also, no matter how horrible Aunty Boothe is, I empathize with that nickname… Our class read the book ‘Holes’ in 8th grade and it took a couple of years for everyone to forget about one of the characters in the book: Kissing Kate (Barlow)

When I was watching the huge televised memorial gig they did for him, I was honestly expecting his coffin to open up, he’d climb out in full zombie getup, and then the entire stadium would start dancing along to Thriller. It would’ve been the greatest musical prank since the Macy’s day parade Rickroll :P

MJ around Thriller was the best time. Before he creepily hung around Maccauly Culkin and trying to relive his childhood. Sure Neverland was starting to go creepy by then, with him buying the elephant man’s bones, but those were seen as minor flaws, he wasn’t the weirdest Jackson kid then, LaToya was.

Also, since it’s getting close, I know about memories of dead celebs, since John Lennon was shot and killed on my 4th birthday. Getting to stay up late and watch Monday Night Football, I didn’t get it, but now, after almost 28 years, I’m sick of it. Most remember him from the Beatles, their favorite look depending upon whether they were early fans, or came in later, whether later while they were active, or after the break-up. It didn’t help in recent years when Dimebag Darrell from Pantera was shot and killed on the anniversary. It’s to the point I know to avoid the TV from Thanksgiving until after my birthday to avoid hearing how “it’s tragic he died that way” or “we’ll never truly know what we lost that day.” Seriously, I want to punch people that say that sort of crap.

It’s funny that you mention this “buy old Mike, not new Mike” strategy. I’m sure we’re all sick of the Elvis – MJ comparisons, but this one is topical and snark-free (for the most part), since that’s exactly what Priscilla Presley did after she gained control of Elvis’ “intellectual estate”, if you will. She basically wrote out the rule that all depictions of the King were to feature him in his younger, hearthrob days, not in his older, drug-addled fat guy days. The basic understanding was “show him young and handsome, or we’ll sue your butts off.” It worked pretty well. The Presley Estate had enough legal clout to force the US Postal Office to choose one stamp design over another for his so-called “anniversary stamp”.

That was pretty much the first time such a marketing strategy had been employed, but nowadays it’s fairly common. It’s been so successful for Elvis that the only place you’re likely to find a depiction of him towards his later years is in cartoons and comics (Eek! the Cat, Bloom County, and the Beetlejuice cartoon all spring to mind). Let’s hope that whoever’s in charge of merchandising Mr. Jackson follows this example. It may be tacky either way, but at least it won’t be so creepy and depressing…

Maybe the Michael Jackson people will remember is the one that writes books on software engineering.

…after he died, there was at least one costumed busker that showed up at Hollywood and Highland dressed like him. The resemblance was uncanny and totally freaky.