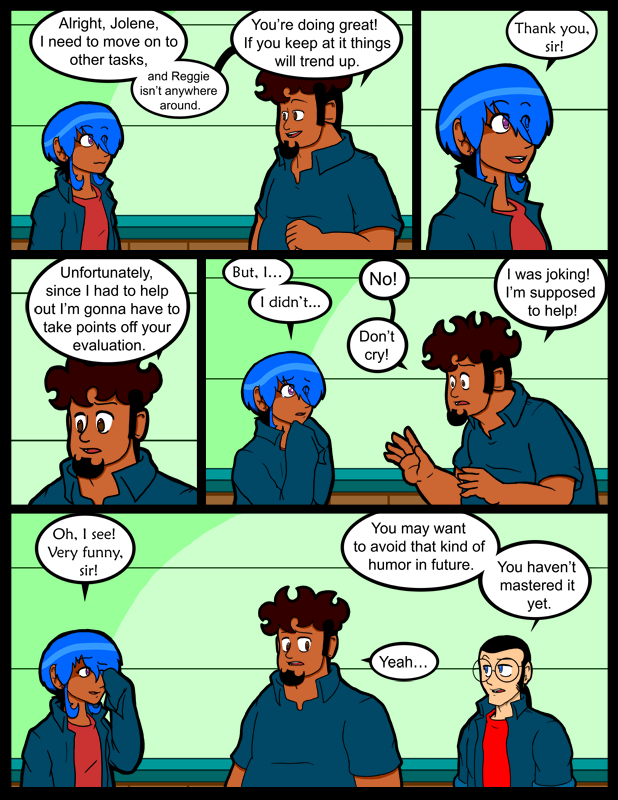 Unfortunately, “My boss has decided to unfairly penalize me just because the power trip gives him an ego boost”… isn’t remotely uncommon or unlikely enough a situation to trigger the absurdity response.