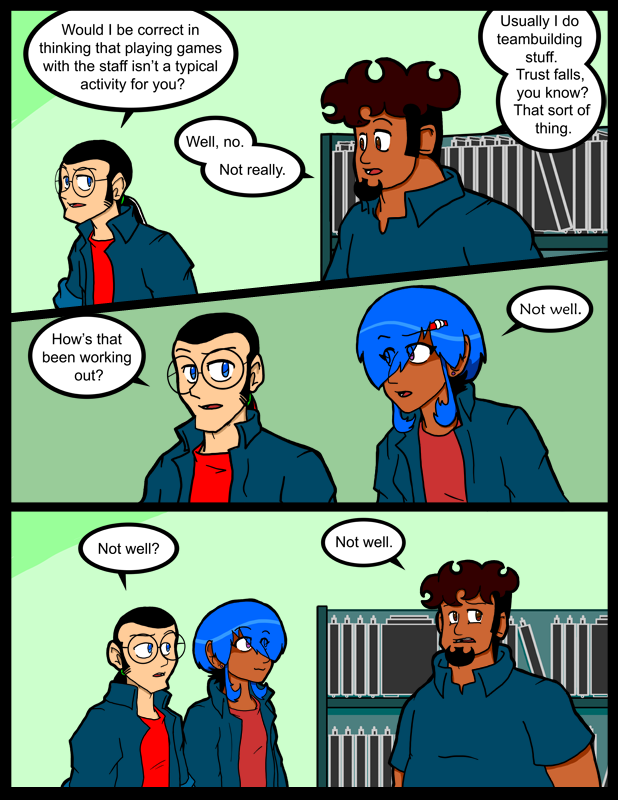 Just a reminder, as I said on Friday, I’ll be in Garden on Tuesday.  Those affected should prepare themselves to tolerate my bullshit, though I expect you are already far tired of it.

Having played my Game & Watch Collection a few times since I’ve had it I can say that It’s a lot more entertaining and challenging than I first expected.  Or maybe I just forgot how all or nothing the games of the past were.  Games were not kind in the before times.  You got 3 guys, or whatever, and hundreds of ways to screw up.  If you did manage to do well there was no ending to enjoy; just a high score that you had yo memorize and hope your friends believed was yours.  Unless you had an arcade machine handy that would save your high score till it got unplugged.

I almost bought an old coin-op Donkey Kong cabinet years ago.  It was in good shape for the most part.  The screen would have had to have been replaced, but the cabinet was mostly intact.  Of course my mother would have done complete murder on me had I shown up, after a trip to Lawrence, with an arcade machine in the back of my truck.

Honestly I don’t particularly like old arcade games.  If I ever got one it would end up as little more than decoration.  I like the old style of the cabinet art though.  Images of colorful and happy beings killing one another with lasers.  Were I crazy successful I would totally have an arcade room.  Of course I’d also have a room made of Lego, so clearly I don’t have money for a reason.

It’s not like you can’t get all those games.  Lots of them are on download services, but without an arcade cabinet much of the novelty is lost.  Pinball games are a noteable exception.  Even the old NES pinball game is still fun to play for long stretches.  On the rare occasions that I end up at an arcade pinball machines are about the only things I’ll feed money into.

I’m often dissapointed in the translations of pinball games to consoles or handhelds.  The one company that has consistantly produced pinbal games I love is the one who made the Pokemon ones, and Metroid Prime Pinball.

Tetris is cool too.

Kepp up the awesome comic! I can only say that the farthest back in games that i played was my good old NES. it was great. the good old days of gaming, and a much less hateful community of gamers back then in my opinion. because we werent trying to out do each other all the time, we were playing co-op on Mario or versus in street fighter arcades..

I used to spend hours at the arcade playing pinball. It was always a good way to burn away most of the day, not to mention most of my allowance…

This makes me think of Mike crushing someone. Like what probably happened to that Geico gecko in the commercial.

Nice job on the punchline. Though I understand what you mean, some games did lose there luster and were good fun for a quarter. There is Popeye game I would like to own simply because it was like Donkey Kong and was a table. So you could have a place to eat or drink while you played a video game. Still something I have yet to duplicate.

:D Not well.
Yes, my comment is full of win today.

I played a game called Super Cobra (about a helicopter) and I made the best score every day only to find it beaten the next day. This went on for a while, me not knowing who was beating my score and (presumaby) the other guy not knowing who was beating his, until one day we both got to the arcade at the same time. I had no money left, but the rivalry went so deep that the guy gave me the quarter to have the chance of playing me. those three lives or four lasted for hours and we had a crowd clapping around us the whole time. I skipped class and I’m sure a lot of them did too.

The owner of the place must have thought that his machine was making a lot of quarters, but we only put the two. We declared it a tie after we were so tired we could not stand it anymore, and we even “died” in the same place. Then we shook hands and never played that game again. Ah, those were the good ole days…

I love your comic. It really does seem like nyou are taking still shots of a real movie sometimes.Also the characters are all well thought out and for some reason Reggie and Brookie are my favorites.Hope this wasnt to long of an comment but I try to not let artists feel unnapreciated.

At the arcade I am very picky. It’s either all In the Groove with maybe a dash of MS. Pac-Man/Galaga. I love old arcade games, just not that many around here. T.T Ms. Pac-Man is probably my all-time favorite. Though whenever there is some random shooting game with extra credits and no one around…I’ll shoot some elk with a friend.

Oh my! Between Failures the Animated Movie! It plays in my head.