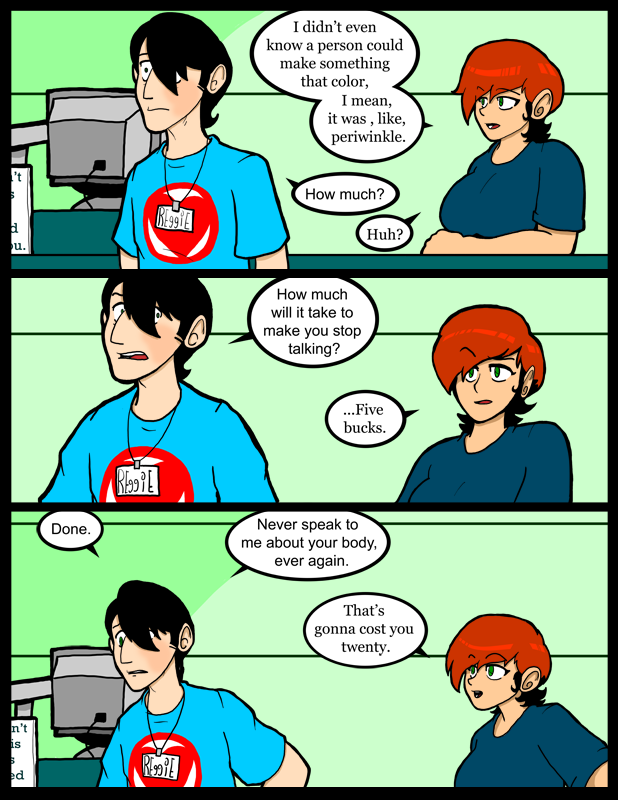 First things first, I’ll be in Garden on the 14th, so the Tater can enjoy basking in the warmth of my friendly radiation.  Anyone else who wishes to bask is more than welcome to.  I will caper for your amusement.

Nintendo sent me an email to tell me my incentive prize was on the way.  It will be here in 4 to 10 business days.  That’s a pretty impressive amount of leeway.  Especially considering the several days it took to process the transaction.  Honestly they could have just said “We’re Nintendo.  We’ll get it to you when we damn well feel like it.”  It doesn’t bother me either way.  At some future date I’ll have my mediocre award.

That new Harry Potter movie should be out soon, if it’s not already.  I’ve seen all the others in the theatre, so I’ll probably try to see this one too.

Thankfully the kids that like Potter stuff have all grown along with it, so I don’t feel so creepy if I go to a movie that skews much younger than I am.  Being the lone old guy at a kids movie is awkward.  As an animation enthusiast it’s something I’ve had to deal with pretty much since I was a teenager.  I like the new tendency for people to not grow out of things like they used to.  People older than me still play video games regularly.  Roleplaying games are no longer the domain of the young.  Guys I went to school with never gave up on Magic: The Gathering.  David Willis masturbates nightly to the Transformers wiki.  I think the world is slowly becoming populated with grown children.  Neverland is more than just the palatial estate of the departed king of pop.  Weather that’s good for the world is debatable, but it does make a trip to the cinema easier for me.

Edit: Because the universe has a sense of humor my Club Nintendo prize showed up this very day. Here it is in all its glory. 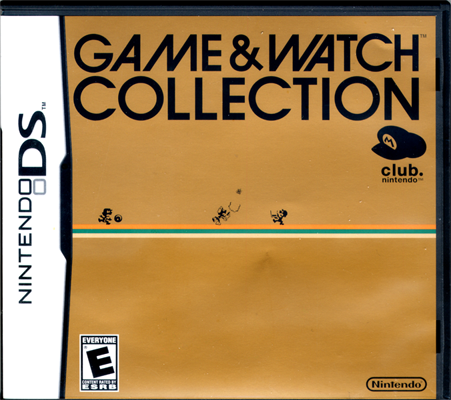 The games play just like they would if they were in a game watch. Not all that entertaining, but it’s a neat little oddity for my collection.

“Weather that’s good for the world is debatable,” Being something of a spelling geek, I had fun parsing that phrase. I know that you meant “Whether” but obviously used spell check without thinking.

J.T. – Homophones are a bitch.

the horrified look in panel 1 is classic

As many have seen it said, “Growing older is mandatory. Growing up is not.” Thank you whoever said that first.

J.T. – I prefer “You’re only young once, but you can be immature forever.”

I don’t even know wtf periwinkle looks like. I’m not sure I want to.

You take away any pleasure or pride people can have as adults and you get man-children. As long as the world doesn’t get as bad as it is in Japan I don’t think there’s much to worry about a larger group of dorks, possibly in more ways than one. But at least you weren’t whining about animation not being MATURE ENOUGH. People worry about more things in a movie theater then some lone grown man watching children’s movies these days. Sure you’ll still get looks by the same shrews but they’ll be more concerned about what exactly is making the floor so sticky.

I play video games and watch animated films. My daughters made me watch Hannah Montana the movie for a daddy-daughter date and now my son has to have me go with him to Harry Potter (not that I am objecting in any way). I think at some point people just realized that acting like a grown-up was just a smoke screen. We have the same problems, worries and fears our parents had, we don’t need to add to it the worry of “looking the part”.

Gotta say, I’m disappointed in Carol. I totally would’ve milked Reggie for more. To stop talking would’ve been $20 right there, and the rest payable in installments to shut me up each individual time. ;)

You could charge him higher for other offenses…

Hey, this page and onward won’t load for me no matter how hard i refresh/reload, and the delay has completely spoiled my web comic nirvana. Whats going on? This angers Xaralyth… XARALYTH SMASH!!

Is it just me, or is Reggie actually significantly paler in this comic as a result of Carol’s speech?

It ain’t a linear thing.
Most people can get the “having fun” side of immaturity easily enough. Heck, that was what was missing from western culture for so long.
Unfortunately, it is the emotional egocentrism side of immaturity that society never really gave up, and it has only got worse in recent years. People crying offense at every little thing, screaming for bans and censorship, rights and special pleas… like the world world exists to pad their delicate egos.

The universe is mostly hard vacuum, cold and utterly inhospitable to life. That life exists at all is a rare and twisted coincidence. That living beings have any capacity whatsoever to enjoy the experience is an all-too-convenient fluke.
As such, the very notion that anyone is entitled to such luxuries as personally tailored respect, politeness or other such personally customised niceties is utterly absurd. If they can’t even take responsibility for their own emotional wellbeing, what hope is there that they might take responsibility for their lives?

A wise older gentleman I knew years ago asserted whenever the topic came up that manchildren are not exclusively a modern phenomenon. This has been so prevalent that even kings of olden times have been publicly been declared to have been such.

It’s my impression that the new thing we’re getting is the world accepting that adults playing with toys intended for children is not necessarily a bad thing, that there are much worse things in the world, things which are much higher priorities to be fixed, which never will be.