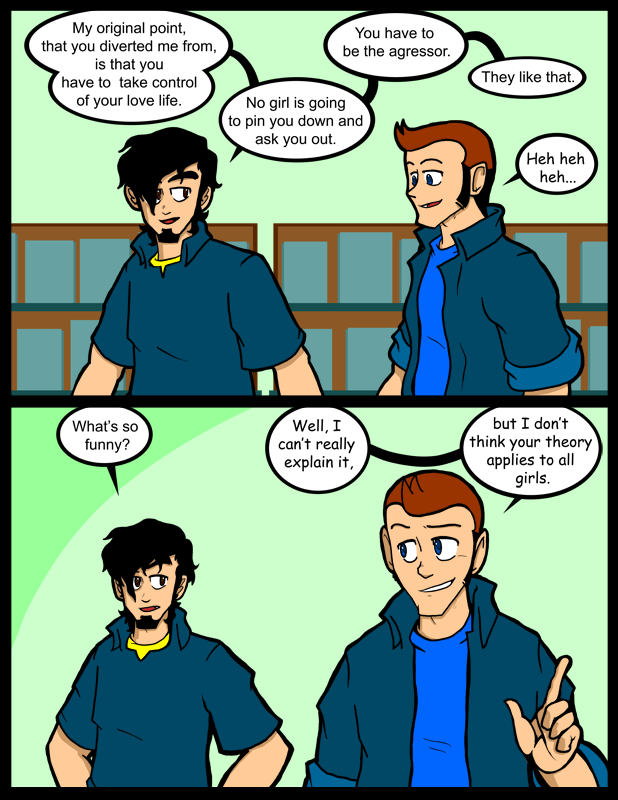 They had a game called N+ on super clearance at the store the other day.  The copy on the back assured me, in large friendly typeface, that I am a ninja.

Run, jump, and wall slide in pursuit of the ninja’s ultimate goal; gold!

“I love doing those things!” I replied.  “Also gold!”  So I picked it up.  It’s a wild game.  One of those pieces of simple genius that a person hopes they will think of at some point in their life.    Your goal is to get gold using superhuman jumping and clinging skills.  That’s it.  No plot.  Just a game that’s fun to play and easy to start and stop.

It earned a place in my emergency travel cases in the first few moments.

In Mario Kart DS the best rank you can get on any cup is triple star.  As far as I know anyway.  I’ve had that rank on every cup in the 150cc tracks, except banana, for quite some time.  So I decided I was going to attain 3 stars in the banana cup.  Just to have an arbitrary goal to strive for while waiting for stuff.  I needed something less intense than my Pokemon breeding program.  Anyway, I’ve been trying for at least two weeks.  In the bathroom, waiting in lines, while the computer saves files…  Early this morning I managed to do it.  I was playing as Luigi in Yoshi’s cucumber, not even really trying, just playing to distract myself.  Then I finished, and noticed that I got 3 stars.  No fanfare, no secret unlocked.  In that moment it became very clear to me that having a goal is sometimes much better than achieving one.  The quest is where the fun is.  XD

Point does not apply to aggressive red heads…

The Dan would enjoy that game. Hmmm…

I love N+. It’s so much fun. Get’s horribly hard though.

i like the original N better. if you want to try it out, you can download it here.
http://www.metanetsoftware.com/

Thomas is setting himself up for a fall if he thinks that he’s going to get away with being in the back seat of the relationship the whole time.

I’m not a doctor, though.

I know what you mean about achieving gaming goals, the pursuit is always more rewarding than the finish.

Maybe I should get back into the strange habit of abruptly stopping near the end before finishing games, thereby increasing the replay value should I want to play them again from the start…

Ah, John… the complete confidence of the uninformed.

I have both games, but I cant really get into N+, idk, its fun with friends, but that it, as for the comic: Oh the irony

Actually, you can download a game off the net thats basically N+, only you can also get user-created levels and play it on a bigger screen. Of course, that also means that unless you have a really small laptop,it’s not very portable, but hey, whatever.

J.T. – Yeah, portability is key. My laptop won’t go in my pocket no matter how hard I try.

somebody wiser than me said the live is a journey, not a destination. Ooooh, deep! And yes, some of the most opinionated people I know are often uninformed, including yours truly…

Didn’t Nina pin Ed down on his first day working there? XD