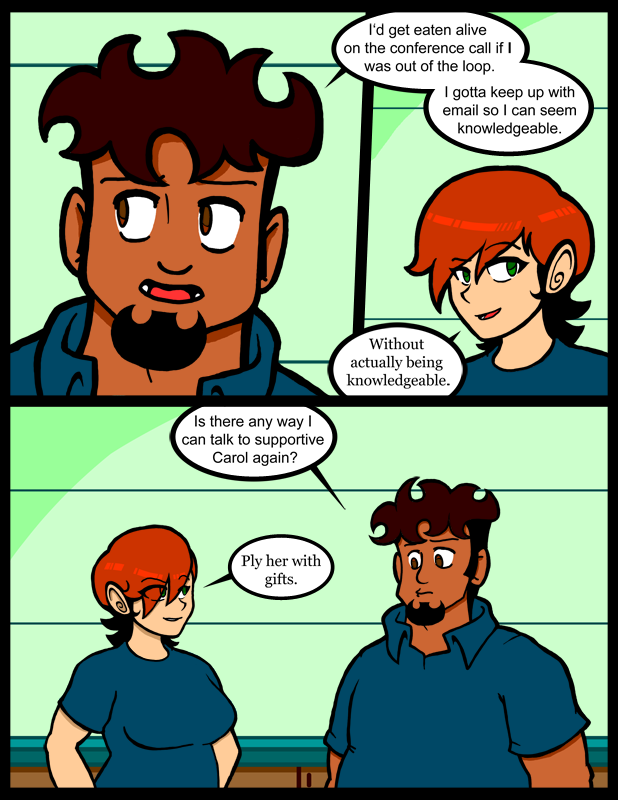 I was tentatively excited when I heard that Capcom was producing a port of Dead Rising for the Wii. Dead Rising almost convinced me to buy a 360 back when it came out, but I was strong and remained 360 free. Now there’s no chance that I’d be able to get one, so I’m cautiously awaiting the likely stripped down version Capcom presents Nintendo. Capcom has been good to me in the past. Even with the limited powers of the Wii I expect a zombie stomping good time.

When I was little I used to have nightmares about nuclear holocaust. It was pretty constant for years and years. I don’t know when it happened, but eventually I stopped having those dreams and started having zombie apocalypse dreams. My guess is that the switch happened after the first time I played Resident Evil. Thing is, I actually had a pretty good time in the zombie dreams. They weren’t unlike being part of a really good zombie movie. I have them with the same frequency as I used to have the nuclear disaster dreams, but they don’t bother me. I remember many of them, and record them from time to time. At some point maybe I’ll write a book based on them.

Okay, also, since it’s October now, I’m having a contest.  It may fail miserably, but that’s hardly enough to stop me.  (The comic is proof enough of that.)  The contest is simple.  Try to look like a character from Between Failures.  Feel free to enlist people you know to help if you know someone who reminds you of a cast member.  Who ever looks the most like who they tried to emulate gets a drawing, on real paper, which I hardly ever do.  You can email me the results, post them in the forum, or whatever.  If you’re successful in any way you shouldn’t have to tell me who you’re dressed as.  And to keep you from cheating you, or who ever you enlist to help you, have to be holding a note that says “I love baby ducks.” on it.  XD

Edit:  I’ma accept submissions till October 31.  The winrar will be revealed on November 4th.

When does the contest end?

Hi. I am a long time reader. I wanted to say that I like your blog and the layout.

So I should just take a picture of myself then huh. Cause john and I are twins I swear.

okay, so when are you going to introduce an African American character so i can be in the contest. lol.

Not related to the competition (I have too much lo’er face hair to look like anyone), but I’ve been for a long time meaning to congratulate you for thinking different ear designs of everyone. Noses, too. You don’t tend to see that in just every comic. Cheers.

Hmmmm. If I can find some blue hair dye, I might be able to pull off a very pale Brooksie… XD

Aw….I’ma almost a year late for this excellent competition….. :'(

I’d ply her with my gifts.

I read that last line as “Play with her gifts”. I’m sure that say something about me.