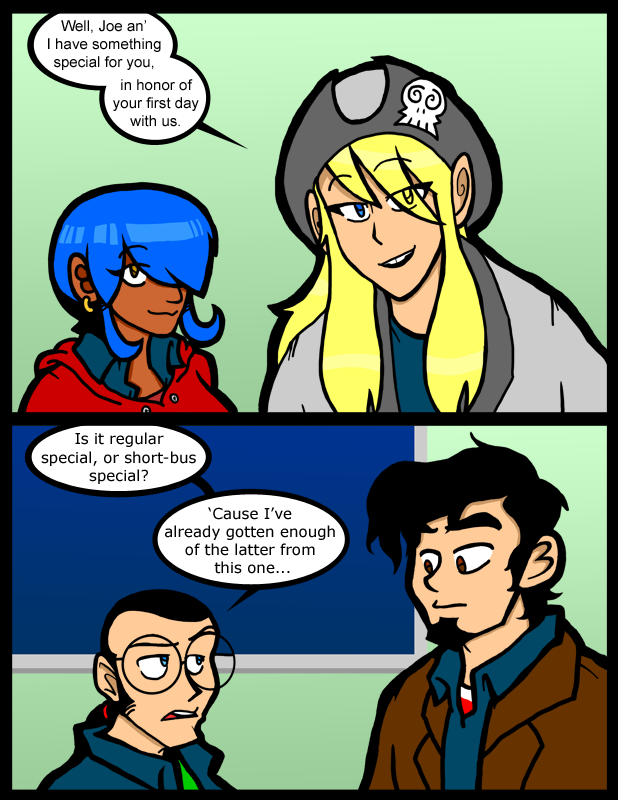 While looking over my old Pokemon games, I also took a little time to briefly replay some old Gameboy & Gameboy Color games. Wario Land, for example, still holds up as a really good platformer. It was certainly more fun than other games that had Wario pasted on them. It might just be my intense desire for a magical hat talking, but I would buy a remake of Wario Land if one were presented.Bionic Commando for the GBC was still pretty sweet. I guess it’s no surprise that they are trying to resurrect the franchise now.  I don’t have any of the systems the new games will be on, but maybe we’ll get another side scroller style title for the DS.  I’d be all over that.

I’ve got Metal Gear Solid for the GBC. People still insist that no such game exists unless I actually show them the cartridge. It may be my own fault. It could be that I choose to associate with incredulous people. I don’t have enough data to back up either theory. At any rate, I never finished it, and probably never will. Snake wasn’t all that sneaky in this version, and it was a little too hard to convince him to kill people. Even as they pumped round upon round of small arms fire into him, Snake never seemed particularly interested in self preservation. That trait began to rub off on me if I tried to play for any length of time, so I stopped.

I don’t know why but Ed always stands out to me. His expressions are always so animated it’s great.

Ed has the best dialog.

Indeed! It’s like all the snarky come-backs have left the others and concentrated themselves in Ed; The Chosen One!

I know that metal gear solid for the GBC! I have it somewhere around *rummages

Just thought I’d leave a not here for future readers. I wouldn’t know this if my American brother-in-law didn’t explain it to me, the short-bus is the school bus where the disabled kids are segregated.

Thanks MatrixM, I was wondering about that. Not so easy for us continental Euros sometimes, since most (good) webcomics seem to be made by americans or at least in english anyway.

Wow! This can be one particular of the most beneficial blogs We’ve ever arrive across on this subject. Actually Fantastic. I am also a specialist in this topic so I can understand your effort.

Get on that bus, Mister Frodo