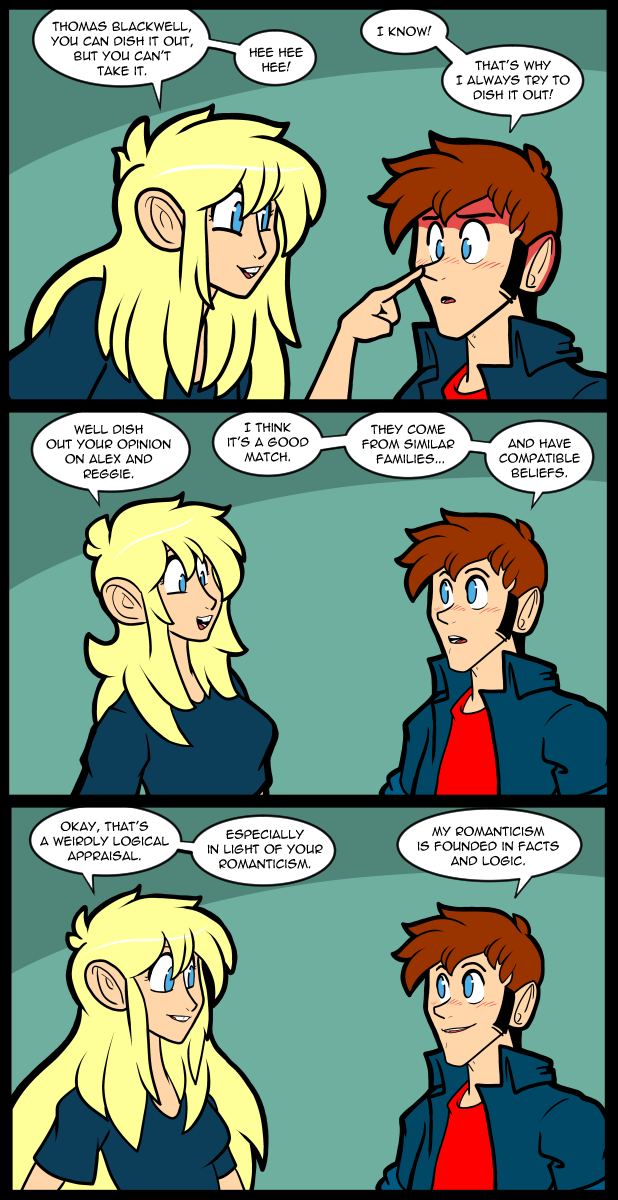 It was a rough day for your friendly neighborhood comic artist. This allergy anxiety combo combined with minding grandpa is quite the ordeal. Antihistamines aren’t even taking the edge off. I’m not 100% sure they’re doing anything at all honestly. The whole left side of my face feels infected. My jaw right behind me ear especially, which is probably a combination of everything plus gritting my teeth.
At some point I fell asleep when I wouldn’t usually and grandpa ate all the ice cream out of the freezer. Except the mint because I had put a bag of frozen vegetables on top of it. I can tell he was in the container because it has fork marks all in it rather than the normal human spoon marks. Also the little containers specifically for after dinner were all in the sink. Although the camera didn’t actually film him doing it. I just found the evidence. The cameras have this weird thing where they sometimes record just the moment he starts and stops moving. Even if he’s eating or fiddling with things. The same thing happened when Grandma took the fall that killed her. The camera stopped recording until after she was trying to crawl to her chair, so the actual incident isn’t captured. As I’ve said before mom figured it out based on the evidence at the scene & it’s pretty clear what happened to us now. It’ just odd how these cameras seem to choose not to work at very specific times.
Anyway, I guess I’ll see if I can sleep a little before I have to get up again. Hopefully some of this will abate enough that I don’t feel like I’m dying every moment of the day. I think I might need to see if I can spray something in the furnace room that will kill whatever mold it is that is in there that gets spread around the house. It’s all but gone from the main section of the basement where the radon vent is, so it’s not like it’s unstoppable. I just have to figure out what I need to do to treat it.

And you can treat me to support on patreon or subscribestar. It’s been an absolutely terrible two months what with increased cost of living slowly eroding my subscriber base. Yay!

Yeah…mold in the house is a terrible thing. Might have something to do with the allergies.

And that bit with the cameras is bizarre too. You need them recording, not cutting out randomly.

Do you have a sinus infection? I’ve had two, and they start out like a toothache then spread to the entire right side of my face. When they drain my face gets puffy. Both times they were treated with an antibiotic, Amoxicillin, or some version thereof.

Upper molars can have roots that go all the way into the sinus cavity, especially as you age.

Maybe hide a second set of cameras to point at the first one(s), so when the first ones mysteriously go out at crucial times you could look at the second ones to see if anyone’s fiddling with the first ones. Just be careful it doesn’t end up as some paranoia rabbit-hole circular reference thing. ATB.

Grampa uses forks to eat ice cream? Finally! Someone who knows the right way to eat it, just like I do.

Also: of COURSE he left the mint ice cream alone. It’s one of the worst flavors there is!

Maybe these are age-related preferences…

What’s the “Old Ben” reference?
I don’t know that one.

Old Ben was what they called Obi-Wan in the original Star Wars also.

Ah, Right.
So, right now- Nina is talking to Old Ben/Thomas, + learning about the master’s ways, I guess?

It’s really not that deep. Writing facts & logic made me think of Ben Shaprio memes and Obi-Wan has a show streaming right now & makes a better title than something about Ben Shapiro since he’s like some kind of Jewish Voldemort to some people apparently, instead of a little meme goblin I find amusing.

Check out the Cumtown clips about him after you get done.

The clocktower in London is actually “Big Ben”, not “Old Ben”…

I’m still here, and am glad you are, too.

For some reason Thomas reminds me a lot of Lupin the Third, so it’s very weird seeing him get all shy like this.

As a fellow allergy sufferer, sometimes changing antihistamines helps. I have to cycle through sometimes. It would probably also be helpful to get a decongestant. If the one on the shelf, usually phenylephrine, doesnt work, some pseudoephedrine from behind the pharmacy counter may work better. Just have to deal with a minor hoop because of it being a controlled substance. (Phenylephrine doesnt do anything for me so I have to get pseudoephedrine when my allergies are very bad)