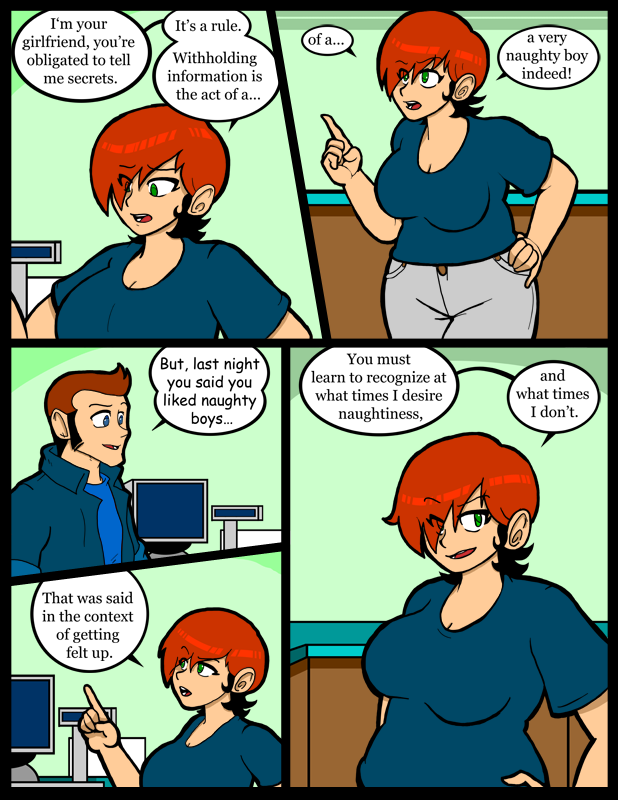 I’m surprised I spelled the page title correctly on the first try.  O_O

You know, I enjoyed the Star Wars prequels.  While other nerds shed rivers of tears over Jar Jar Binks I enjoyed the new movies for what they are.  That being said, I think it’s time to stop treating Star Wars products like spun gold.  They keep parsing out little 4 episode discs of the Clone Wars cartoon.  Maybe the ones holding George Lucas’s leash can sense that the age of super Star Wars fandom has been forever crippled by where the franchise has gone, so they are loathe to let it slip quietly into that good night.  It’ll be years and years before they can start leeching cash from the kids who’ll remember it fondly that are watching now.  The money must be hoarded away so they can survive the dark times until then, as they hibernate in their caves of ice.  Of course I could be completely wrong and they’re just releasing cheap sets so that kids can buy them a little at a time.  Since episodes of Clone Wars are SO much better than other kids shows you could never release them all as a set for $20.  That’d be insane.

Excuse me, but hearing Carol say “a very naughty boy indeed” pushes her attractiveness too far

not to be a dick, but it’s complexities. aren’t parades more fun in the rain anyways?

J.T. – XD It figures I’d type it right in the post then go right ahead and do it wrong in the title field.

I bet Brooksie is behind the counter right now.

heh the girlfriend trick always works… hrm but what do you do when a girl you have been chasing for like 3 years up and says that to try to get info out of your… me thinks you let her use it, win, and then tell her she cant take back the girlfriend claim :P

oh and by the way *cries for star wars*

It should be noted that one of these Clone Wars is about 10x better and 20x less stupid than the other, yet it’s the other that’s getting more than two seasons and airtime on network tv…

…there is no real justice in the world, is there?

Of course one could always set the video recorder to capture Clone Wars episodes , and burn one’ s own DVDs. Digital cable is a wonderful thing as far as picture quality goes.

I too love the Clone War saga, it flesh out jedi order and make the other jedi look like capable fighters and generals were as the movie made look like cannon fodder, well most of them anyway.

3D or flash either version was good. I be honest though I wish flash was given a full season.

Oh yeah, Carol is my favorite lady on here.

I know this is a year old, but the 3D Clone Wars cartoon has improved tremendously. It’s gotten a lot darker. I watched an episode recently, and not only was suicide bombing mentioned a lot, but there was a freaking Twi’lek strip club. It wasn’t explicitly called that, but it was pretty obvious. The prequels made a movement to make it more family friendly by making the bad guys droids, but the newer seasons have thrown that right out the window, with humans (and aliens) dieing. A lot. Actually showing it too, none of the lame cut-aways.

I gotta tell you. You have such a great representation of feminine body types in your comic, that if this store actually existed I would seriously consider working retail again.

It kind of does.