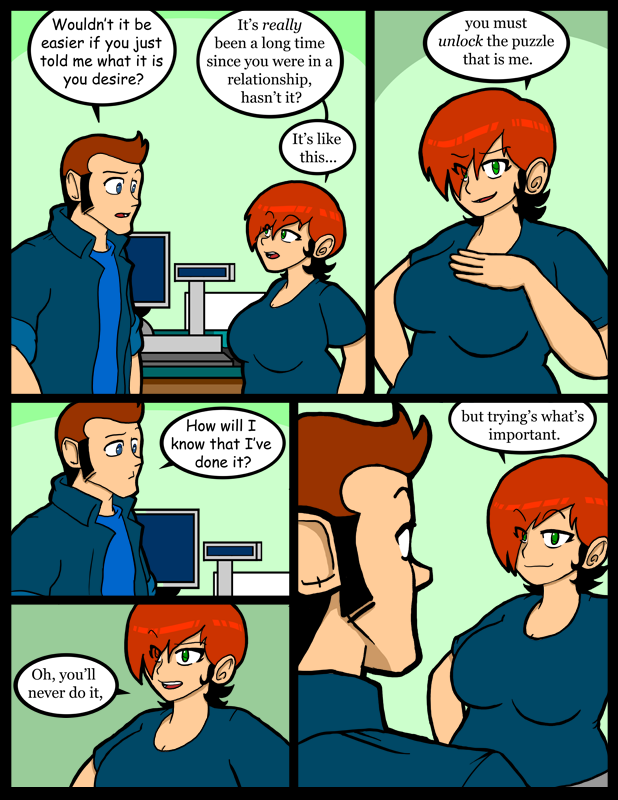 I know that pretty much the whole world has heard about the Kanye/Swift incident, because the lady at the little convenient store nearest where I live had heard about it.  In fact, I only asked her about it because I wanted to see just how saturated the story had become.  I wouldn’t be talking about it at all, but I thought of something I felt was worth sharing.

Now, it’s pretty well accepted that Kanye’s little interruption was a dick move.  There’s no need to debate that.  The thing is it’s kind of cool, in a way, because everyone who wins an award has the same, boring, story to tell about it afterwards.  Taylor Swift, however, has a really great story to tell now.  All the other stories are like ‘Yeah, I got up there, thanked God, and that was about it’  but hers is as close to epic as a story about winning an award is ever likely to get.  “When I got my VMA Kanye West jumped in and caused a controversy so stupid that all the important news in the world was largely ignored for a few days!”  That’s kind of awesome.

It’s the unlocking that’s all the fun anyway.

With the whole MVA thing, don’t get me wrong i love taylor swift and she is one of my favorites ever, but think of all the publicity that she is getting from it. Never mind the fact that she is the first country artist to win this award but whatever…

:D Excellent. The effort is important, not your success. Well…you’d best be moderately successful, but you don’t have to get the whole thing right. ;)

The who-what incident? What is this some kind of tie in with the never ending jokes about women and relationships? I’M SO CONFUSED!

Story of my life, that last line…*sigh*

Best joke I heard about the incident was, “If Kanye could take her mic that easily, I guess Taylor isn’t really swift?

Another pearl of wisdom in a single cartoon. This page should be included in all relationship books.