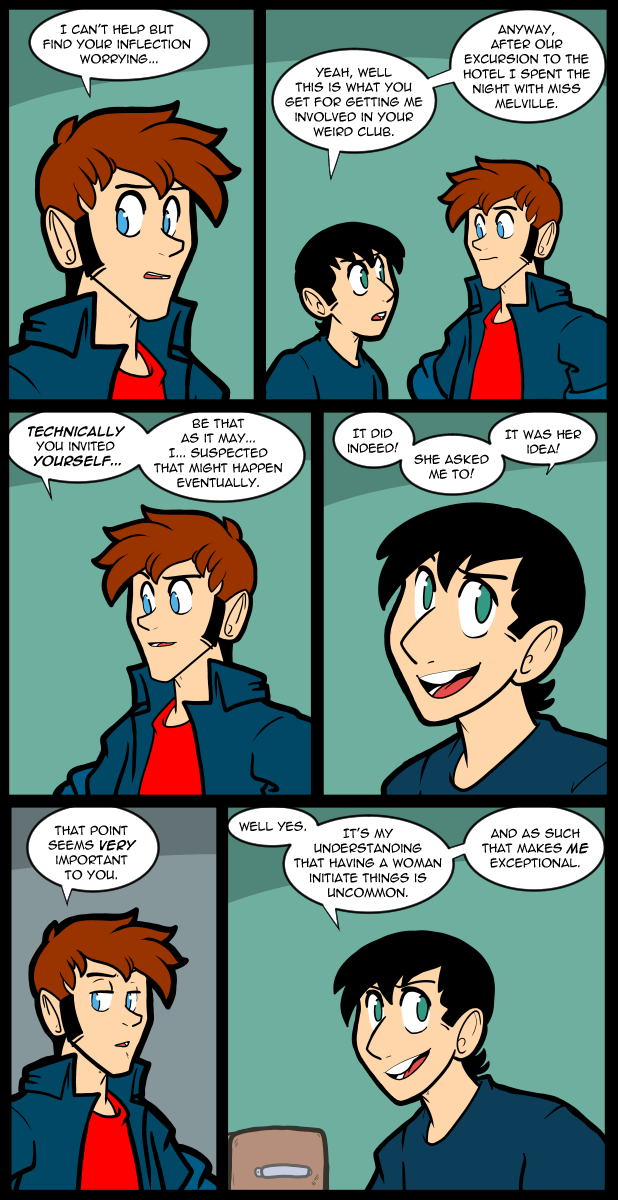 There are times when you are busy that don’t make for good stories. I’ve mostly been moving things around in my spare time since we have to make room for whatever junk other family members don’t want. There hasn’t been any strife concerning the distribution of Grandma’s stuff. She didn’t really have anything with value much more than sentimental. No one is going to get a windfall of wealth from my grandparent’s estate. There’s crafting supplies that haven’t gone bad & some of that has been taken care of. Mom and I are probably going to make a Santa Clause doll in her honor with some of it. I’m not much of a tailor but I can sculpt. Other than the cleaning though I don’t have much to report. I did my taxes & it all pretty much evened out to zero because I make payments in such a way that it can’t sneak up on me at tax time.

I guess I’ll just remind people that Patreon and whatever links are up above and leave it at that.

Well you went and sink my ship Jackie. But it seems to be a good ship you have here. So I’ll roll with it

It’s not like the future is set in stone. You’re actually allowed to have sex with multiple people you don’t marry. Or even change your mind later.

Witchcraft and sorcery, with sex???
Yay!! My day is getting BETTER + BETTER!
:D

Well, Reggie, it proves SOMEONE is exceptional, at any rate…

You know what? I’m gonna let him have this one. He earned it

Yeah, I had the same reaction. Reggie’s conclusion is certainly interesting… but I also think it says more about Reggie than about, y’know, reality.

Okay, seeing myself in Reggie is simultaneously heartwarming and offputting.

I do sorta like “Miss Melville” as part of his non-fake politeness.

And there’s something also about Alex initiating things. (Then again, I met my wife when she asked me to dance so I may be one of the obtuse guys who didn’t know I was being flirted with sometimes. Her direct approach worked.)

Hey Jackie could you let me know if you have received both LEGO sets as I haven’t received the confirmation e-mails from Amazon.

I have received one set. A Harry Potter Advent one, which I thank you for. That was very kind of you.

Okay the second is supposed to arrive on the 19th April but I’m on UK time so please let me know if it arrives it’s a bigger set.

The second box arrived. Honestly I never thought anyone would be of a mind to gift me so richly, but you have humbled me. Many thanks to you.

Thanks for letting me know and have fun with them but don’t let them distract you to much from more comic goodness.

The stack of unopened Christmas presents from the last three years is testament to my willpower. I will add them to the list of things I hope to enjoy someday.