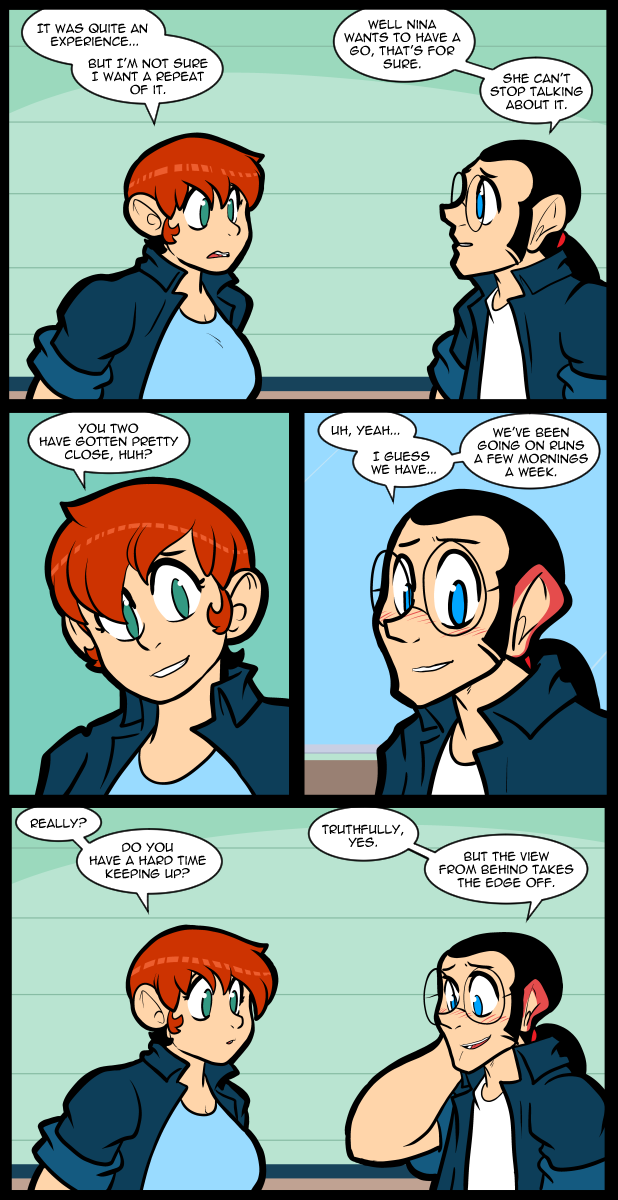 I went to the store again today but I had a different mask that was better, but it was still difficult to breathe. I was able to say inside long enough to search Lego blind bags for, like, 30 minutes though. It was too hot inside though, so once I started getting lightheaded I trucked out real quick before I passed out. I wasn’t able to find the final figure, unfortunately, but I was able to tolerate the heat for much longer than I could for the last few years. My body can regulate its temperature much better now than it has for many years. Maybe I can get out for a walk or something finally. Although I’m kind of worried about the increase in snakes in the area. It would be one thing if it was just more bull snakes, but there have been rattlesnakes in the far yard. That’s only a few meters away from the house & I can’t wear thick jeans like I used to or boots for any kind of protection. They can strike really far and high anyway, but a sturdy pair of pants can at least mitigate a bite a little bit. Anyway, it’s whatever, I guess.

Oh, I almost forgot. I don’t usually do this, I haven’t done proper due diligence, but based on a gut feeling & limited interaction with the organizer, here is a link to a gofundme for the family of a reader who were in a tragic accident.
The link I just talked about.
I know that there’s a billion people who need help all the time & it’s overwhelming, but sometimes you just have to pick a battle & start fighting for no reason other than the person who needs help likes the same webcomic as you.

But much harder to check out unobtrusively.

I empathize with you on the mask business.

When this all started, I was using an N95; had a few old ones and figured it was a fine time to put them to work.

I’d go shopping and I’d get lightheaded as I got to the checkout. About a half-hour or so; not bad, but lightheadedness is pretty much an automatic sign something’s amiss.

So I tried different kinds. The paper ones worked nicely, and I found a great one that was mesh outside with a charcoal filter and exhale valves.

Still, I hold no illusions. I know these things don’t offer me much in the way of protection–viruses are too small to be stymied by mere fabric no matter what the alleged “scientists” tell you–but they’re comfortable enough to wear and keep the Karens from shouting.

Additionally, pretty much all these “mask” rules were written so broadly and are so legally shaky–usually it’s just governors talking unless people are suicidal enough to vote Biden in–that anything qualifies. Plus, there’s almost always a “medical exemption” where–get this!–if wearing a mask is “medically infeasible” for you, you don’t have to wear one. Guess what the burden of proof is? Nil! You don’t need to carry a note or anything, just SAY you claim the exemption and they’re required by poorly-written mandate to shut up about it.

I’ve seen people running around wearing masks made of tulle, polyethylene mesh. It fulfills the legal requirement while still allowing them to give complainers the finger.

I would love to see these peoples reactions if a doctor nurse or surgeon went mask-less or wore one of those “I’m a maskhole” type masks.

I work back-end support for the labs and companies at the front lines.
Everyone wears a mask. The Truckers, Shippers, plumbers, electricians and welders – yeah one of my clients is expanding their facility since it’s so much faster and with less involved paperwork than moving to a new one that has the space.

The virus is carried through water droplets that get caught by masks. The masks give you a bit of protection, but it’s more about protecting other people in case you are infected. Because the virus can spread from asymptomatic carriers. Both people that just haven’t shown symptoms yet, and people that never show symptoms at all.

There’s no way he’ll ever catch up while having to deal with that terrible wind shear.

lol…my first thought was, “Does she have a view?” She struck me as the type to be lacking a butt. :p

If she’s a runner, she’s got a trunk. Every step and every squat puts more fine junk in that fine trunk.

And legs, even if her butt isn’t much(which I doubt), as tall as she is, her legs could be lethal.

None of this even accounts for her charming personality and wit, which make her much more aluring. Due to the way our brains work, that would do as much to adjust Ed’s view of her as what she’s wearing that day.

Yes! It’s unsinkable. I mean, I’d ship Nina and me if I could, but I’ll live vicariously through Ed since alternate universe proxy and all. And I think they’re a good match in their own way. Go rEd ears!

Running (only) makes you lose the butt. She’d need resistance training, which I don’t think we’ve seen of her. Plus a diet that includes some protein.

Now, you do have a point on the legs and that could be it, but she’s still not likely (<—take not of that not likely) to have a butt to speak of.

Wasn’t there a strip that had her straddling her bike?

There is one of her straddling a motorcycle, if that’s what you mean.

I think this is the page, with Nina on her motorcycle-

That is not correct. Running improperly can result in neglected glutes, but a properly trained run (which isn’t weird or hard to achieve by running) won’t resuly in losing glutes/max from just running.

Caveat: This does assume that the running butt in question is muscle and not just fat. If you are undeveloped and out of shape, then a fat butt will disappear with running, until it comes back fitter, leaner and meaner with muscle.

Ed is getting a fine view of that fine ass!

I can relate. In the Service, running behind my to be wife and NOT watching the road. Hit a pot hole and cracked my ankle. Still feel it today, many years later, not painful just know it’s there. Oh the memories!

Somehow I suspect the view is helping him stay ‘up’… not that that’s very helpful. More aerodynamic, maybe…

Have you tried using a bandanna? I found them much more comfortable and easier to breathe with than a non medical grade mask.