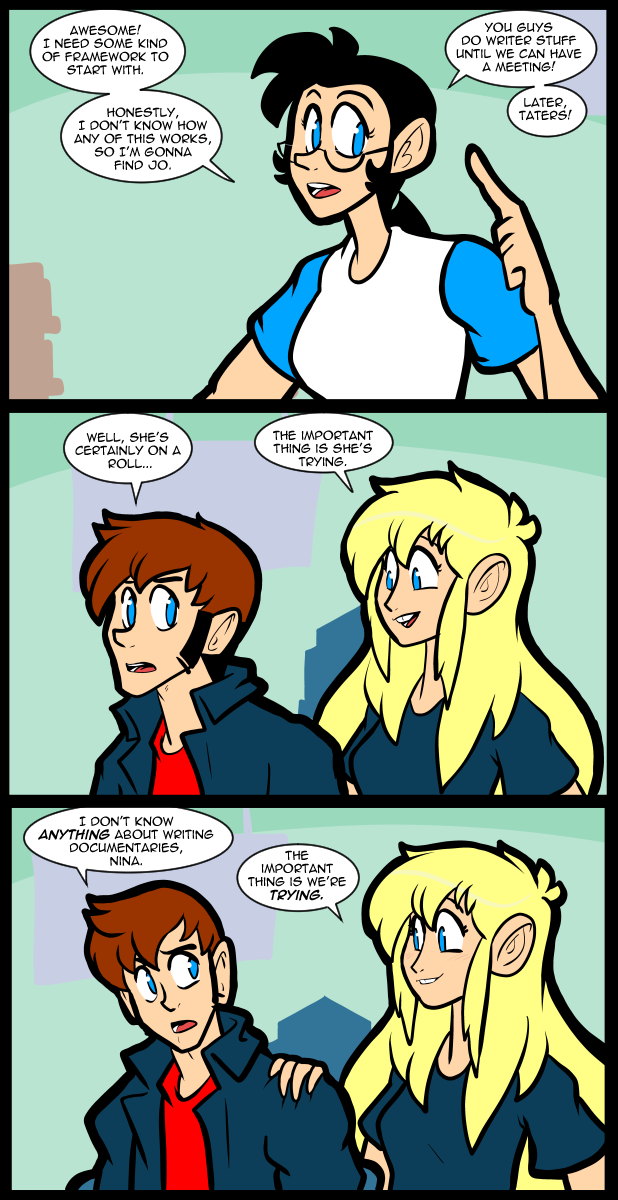 I’ve gotten out of the habit of making regularly long posts down here, not because I’m not doing things, but because they don’t make for very interesting reading. I do the things all day long, by myself, so there’s not a lot of interplay between myself & others except when I’m in the discord, or trolling people on whatever social media I’m fucking around with. Ever since I disconnected my twitter from here I’ve been much more awful. Taking random swings at people just for the sake of being petty. I’m not proud of it, but it’s not like I’m alone in being a miserable little chimp online. I feel like Twitter is going to burn down before long anyway so who cares? I do miss being able to have actual interactions with readers, but almost all of my twitter followers are functionally dead accounts. People don’t like it. I’ve been pestering people on instagram with absolutely stupid pictures of glow in the dark items I own. People who know me IRL are very kindly liking the images out of pity I would guess, because the images have almost no redeeming qualities. Other twitter esque platforms have a lot of implied baggage that I’m wary of. Video apps aren’t really useful to me because I don’t have anything visually interesting to offer up. I’m certainly not someone other humans want to look at. I guess I just liked being able to say something online at any time, day or night, & get a response. It made it possible to ignore the fact that I’m alone a little easier. That’s the way of things though. Twitter had a good run, but the tenor of the userbase has changed. No use crying over cancelled milk.

*also, I know about the typo, but the site won’t accept my file updates for some reason. I guess we’ll see how many people notice that before reading the blog.*

These are times that try men’s souls.

I tried a soul once. Tasted awful or wretched or something like regret and dust from the bottom of the closet mixed with cobwebs from the basement. Been much happier since I switched to orphans tears. Mmm…. tasty. Try ‘em.

I dunno, Jackie, I agree with you. The interwebz are simultaneously the best and the worst of us. I can’t parse the sheer meanest of it, most of which is pointless and inexcusable. For every time someone is nice there’s 300- 1000 digs, insults, and stabbities.
It looks like global warming to me, When enough people piss in the swimming pool, no one will swim there, and they go somewhere else. Not that they don’t want to swim, … just that they don’t wanna deal with the piss – kinda takes the fun out of it.

I’m wondering what will come along next. You knew Twitter was terminal when politicians started using it. You Tube’s masters are trying to milk the last bit of revenue out of it by ramping up the advertising. My mostly tolerant demographic have been quietly slipping away to let the far right, the far left, BLM, Antifa, the Flat Earthers and anti-vaxers fight over the scraps that will remain of FaceBook.

Until I read the blog post, I wasn’t aware there was a spelling mistake.
…
I *still* can’t see where it is, either. So either you’ve managed to upload the fixed version or I’m hella blind. Either option is fine.

I don’t see it either

I think it’s ‘These Trying Times’ ? Supposed to be ‘These Are’? If that’s not it, I can’t think of it either.

Also, Jackie, do you still play Pokemon Go? My old phone couldn’t run it, and now I got a new one that can, and I wouldn’t mind some more friends on there.

The typo is the word important.

I’ve never actually played Pokémon go because my phone wouldn’t work with it properly, so I am of no use to you there.

They could always- watch some David Attenborough show, + then make sneaky copies of his scenes. :)

All they need to do is look up the formula Ken Burns uses across the hundreds of documentaries he’s done and they’ll have some idea of how to write it.

Agree with you. This made me laugh out loud. It’s true but funny!

Got to try new things. You never know a lot of the time what will hit. Anyone who believes they can tell you in advance what will be a hit is either lying or just ignorant.

Well, Twitter may burn down some day, but Patreon is very likely to go belly up first.

Yeah, all the little alt right trolls are desperate for that. It’s being helmed by idiots already so it always had that going against it. It’ll be very inconvenient when it finally craps out.

I spend every day tending to customers and pretending I am in a good mood. Sometimes I begin in a Genuine good mood, but it never lasts very long.

Oof. I don’t use Twitter for anything that isn’t automated, so I never really noticed the decline (I found social media in general tends to poison its own well before too long). Have you considered reaching out to some of your regular readers directly? I’m sure at least some of us wouldn’t mind keeping in regular touch.

You can lead a Troll to water but you can’t stop it from taking a dump in it at the same time.

That’s what happens when you try to draw the Water of Life from a sewer.

I know absolute trash about business stuff, meaning I’m just [talking off of the cuff], but here is a site that has 12 alternatives to Patreon.

Here is the site.

Oh I miss glow in the dark stuff! But I kind-of forget about it except for subconsciously trying to simulate the look in computer stuff.