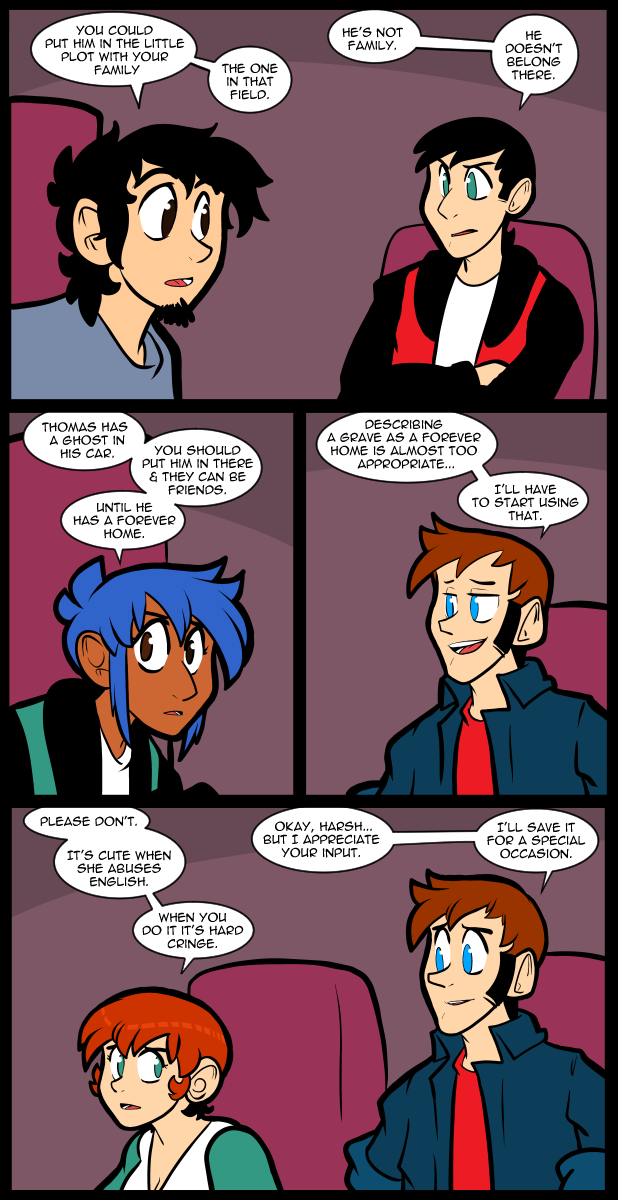 Oh goodness! Panel 3 made me cackle-snort! Loudly! It’s a good thing my domicile is out in a wing.

…The way cuteness works is SO UNFAIR! *pout*

Leave a Reply to A Thought Cancel reply