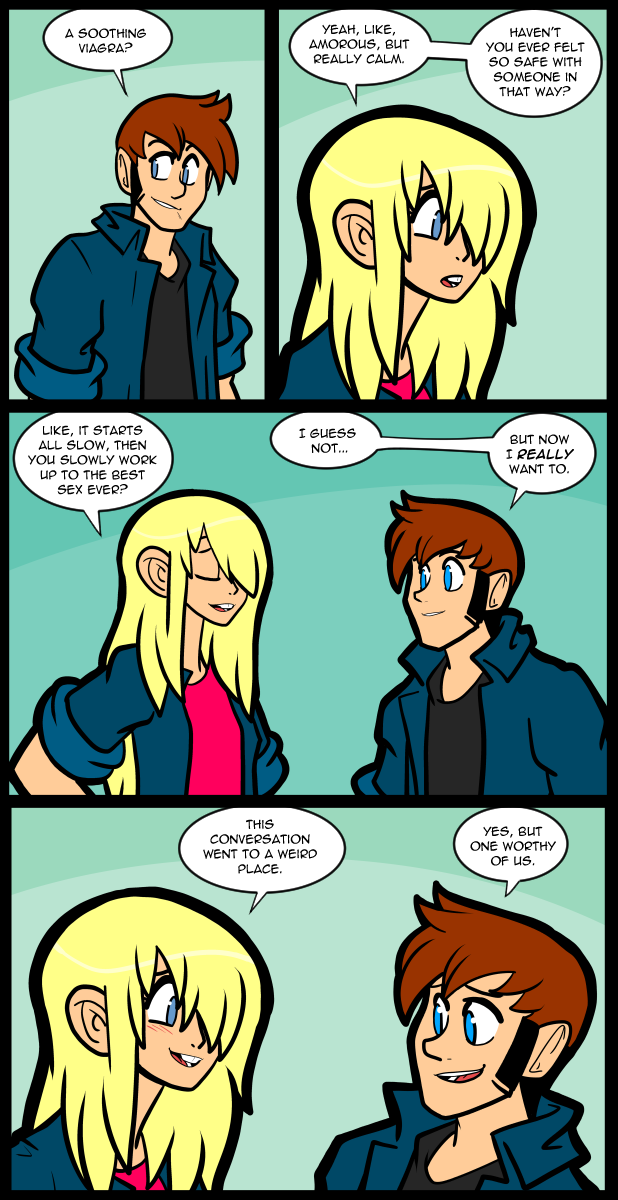 I can’t remember he name of the comedian but he told a joke about his friend BJ. BJ didn’t stand for anything. His parents just named him BJ. So when he got his drivers license in the name and middle name lines he wrote “B only” & “J only”. So when he got the card his name said Bonly Jonly Smith.
I’ve thought about that joke with every page of this series.

I’d like to also say that all the messages of support have been very nice & I appreciate them all. I have to cut them short because every time I sit down for more than a minute a new disaster happens I need to deal with. So when my reply cuts off in a weird way, that’s why. Anyway, thanks for showing me so much love.

Your readership is here for you.

It reminds me of an episode of MASH. Hawkeye was trying to find out what BJ Hunnicuts name stood for, until BJ told him he was named for his mother Bea and his Father Jay.

The comedian is Henry Cho, the clip is here https://youtu.be/U7_3xxQXgFs

There we go. I haven’t seen his standup in ages.

Love Henry Cho’s standup, and I thought of the same thing with each page!

That happened in real life to my uncle when he discharged from the Coast Guard after WWII. J.(only) B.(only) changed to Jonly Bonly. My Grandparents were probably thinking Joseph Bailey, both family names but I guess they just didn’t have the energy after the 8th kid came along so they just named him J.B..

My Dad always told the story about a soldier in WWII. It was someone named BN, ending up Bonly Nonly.