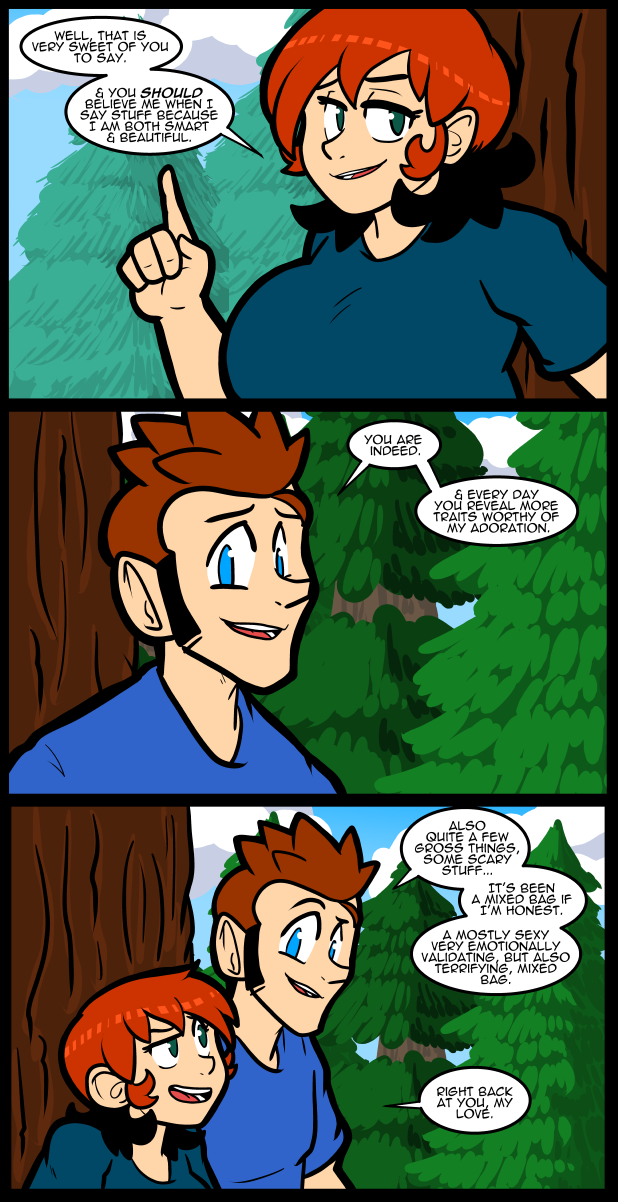 I don’t suppose I need to explain it, but there was no blog on the previous post because I decided to just watch fireworks & not worry about it. A lot of shit had been going on and throwing off my groove. I’m not sure what the relative state of my groove is at his point.

I don’t know if you guys are familiar with the Marvel Legends toy line, but they’re about 6 inch figures of Marvel comics/movie characters. For a long time they’ve been mostly the movie figures as far as I can tell but now they’re moving into the actual comic style from the 90s. I was a big Marvel fan in the 90s. So now I’m tempted by them every time I see one. I’ve seen Cable & Shaterstar in previous waves & I know other members of X-Force/Factor/New Mutants have been produced & are being produced. The problem is they’re $20 each, or there abouts. It’s like, “you’re killin’ me Smalls”, if you know what I mean. There’s a billion X-members. C’mon Marvel, do you really need ALL the money? I did some eBay recon & unpopular characters without their build a figure pack in part are usually much lower. Sometimes lower than half off. So Domino, for instance, is not well liked, but she is a primary old school member of X-Force, so that’s a discount possibility. Conversely, Shaterstar is very popular & more than reverses any savings you might be looking at for buying other figures second hand. After market is always the worst aspect of collecting anything. That hasn’t changed since my days of Star Wars figures.

Although as a side note you can get practically anything from the prequel movies, especially episode one, at, or lower, than shelf price in many cases. All those fuckers who thought they were going to get rich scalping Jar Jar Binks figures got taught a harsh economics lesson. Een at the time I remember there being shopping carts full of episode 1 figures for a buck each when they grossly over estimated George’s ability to write… If you’re a fan of those movies & want some figures you missed out of as a kid take a look. It’s a buyer’s market.

Anyway, I’m not out for the entire collection. I like the movies, but I’m not really interested in having green Mark Ruffalo on my shelf, judging my voting habits all day and night. Or Brie Larsen telling me what a toxic male gamer I am while I play Minecraft, or whatever… A little disconnect from that aspect of reality would be a nice change of pace. Comic characters, in ridiculous costumes, that don’t wag their fingers at me from social media, are more in line with my desires at this point.

I dunno, maybe I’ll dip my toe in on eBay and see what kind of deals I can get. If they start doing Age Of Apocalypse I’m totally boned though. That was the absolute peak of my Marvel fandom, but now they can make figures that don’t suck like they did at the time of publication… May god have mercy on me.

I don’t use Twitter since I’d like to keep what’s left of my sanity but I scroll through yours when I read your comic. Do you know why it’s decided to block every image you attach? Lego fortress, napping dog, sunset. The pictures of your comic strip are visible but apparently you’re not supposed to post photos of anything.

Also I know exactly what Marvel Legends are. They are a great source of economic ruin and I’ve been trying to ween myself onto quality statues instead.

Twitter is changing its rules on “sensitive content” so I just marked my entire account as NSFW so I don’t have to worry about it anymore. They’re going to censor themselves into irrelevancy, but I’m not exactly sad about it TBH…

Now that Marvel is owned by Di$ney, they will want all your money. So twitter is going down the same road as Tumblr? sheesh at this rate there wont be many places left for people to post things….

Disney is just a front for Scrooge McDuck.

Makes perfect sense, if you think about it.

Are we sure it’s not Glomgold?

I now have an image of Beagle Boy programmers toiling away under the abuse of a Steve Jobs est Glomgold.

This image pleases me.

A paraphrased, news story-
I think, around 2006, (when the combat was blazing, in the War in Iraq), a US reporter asked a random man in Iraq, what he thought about Iraq’s government changing to a new one.

The Iraqi man said: “I think that we, the people of Iraq, will be OK. But I just don’t want Iraq to become Americanized.”

The reporter then said, in his article: “Looking back on it- really, that isn’t what he said.
What the man said was: “….But I just don’t want Iraq to become DISNEYIZED!”

Today’s comic pushed ALL the buttons, round women, smart women, capable women. Just so much like in her sassy confidence, and saying it like it is.
Thanks Jackie.

Seconded on the button-pushing.

Well, Marvel’s got to make money somehow. It’s frantically losing cash on the comic line, last I knew, and the movies can only do so much. I guess gouging on the action figures is their current business model, because–at least until 3D printing goes mainstream–you can’t torrent an action figure.

Nice pic of Nina on the vote incentive. :)

“More where that came from in the Patreon.” he hinted strongly…

Now I see the next incentive: Nina in a raincoat with a ‘$1’ sign next to her.

Yes, yes, wanting to avoid being poor is equivalent to being whore.

Haha, yeah maybe that took it a bit too far, though I actually was thinking more of Nina as a flasher when I wrote it.

I’ve tried to advise you on Patreon a couple of times in the past already, so don’t think I don’t feel you. Best of luck.

I’ll take whatever I can get.