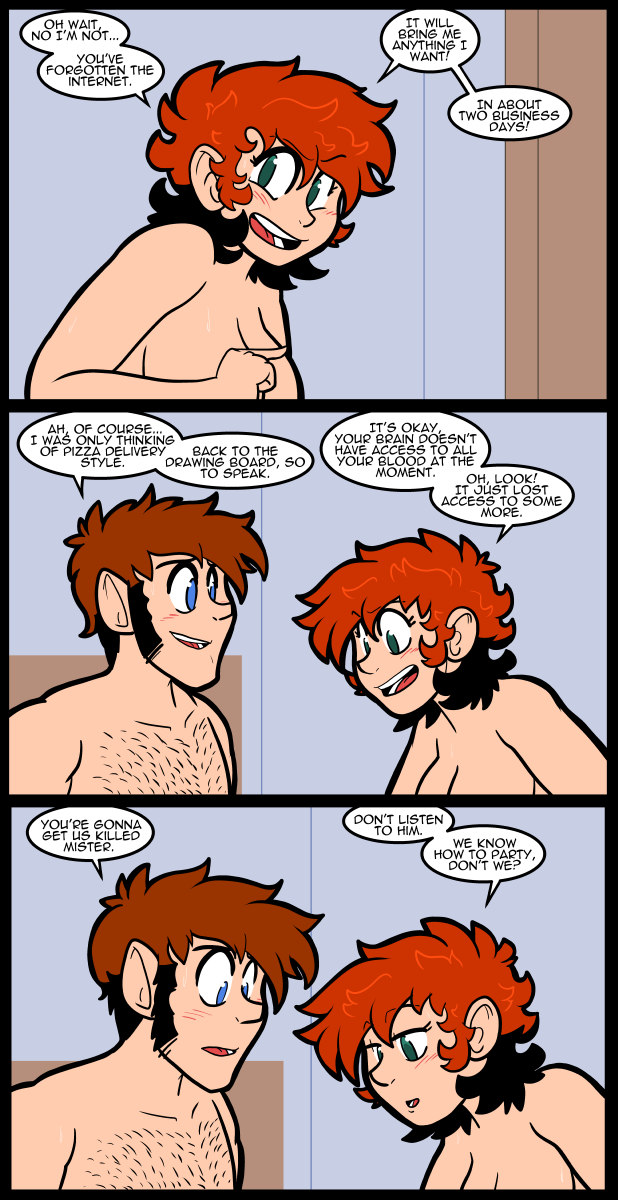 I can’t remember if I talked about Beast Saga here or not. I forget what things I talk about on the Discord server & what I don’t. I’m just going to assume I haven’t written about it here.

Okay, so… Beast Saga is like the spiritual successor to Beastformers. In America they were known as Battle Beasts. They were a spin off product of the Transformers franchise, if you’re too young to remember them. They are little anthropomorphic animals in armor with weapons. They have heat activated sigils on their chests like violent Care Bears. They allow you to play a rock paper scissors game with wood, water, and fire. In the very early pages of the comic they are they toys Thomas and John use to fight over Jess. Well the company that made them originally updated the concept. This time there’s a dice/card game connected to the figures AND a cartoon of their own. It’s been over since 2013, but the stuff is just now getting noticed over here. In any case all the American attempts to resurrect the franchise have been garbage, but these toys are very cool and exactly manage to be new but also perfectly encompass what an updated version should be like. Some of the rare figures are impossible to find now, but the common ones are pretty widely available for cheap. There’s a gift set of 6 guys for $24 bucks you find all over if you look them up. The individual figures are about $11 so 6 for $24 is a good deal. Of course the rare figures are $60-$90 and tend to be army builder figures like the frogs. Anyway I loved Battle Beasts as a kid so I got a few to go with my Transformers. I really think they should do a US release but I couldn’t say if there’s a market for sure or not. I’m way out of that loop. I only bring it up in case any of you are fans of Battle beasts and want to indulge your nostalgia. The anime is pretty standard stuff but I love the character names. Most of them are really on the nose with them basically being the English names said with a Japanese accent. It’s a fun deal and I wish I had been aware of it when they were still being produced.

Thomas usually seems to think he’s a leader because he’s a little ahead of others, but in this case his little head is the leader.

An unfortunate side effect of being male…

Yeah, we do have a way of cocking things up don’t we …

Sadly I just don’t have the stamina to seed the comments with a load of puns tonight — maybe someone else can come up with some?

Hm.
I just saw Thomas having sex.
…Should I make a comment about one of Thomas’ sexual actions?…is that a dick move?

Huh.
“Employees of Bartertown”.
Does Thomas call his balls, his “employees?”,…and does he call his phallus, his “Bartertown”?

I guess you just did make such a comment ????

… and I think that was pretty ballsy myself …

though not as risky as letting Carol know we’re staying abreast of this!

Carol and Thomas are playing their own version of D and D.

So many puns, mostly from us penile delinquents.

Re_”You’re gonna get us killed, mister.”

“Mister” Replies:
“The Bloodline is more important than the Individual.
If you can’t keep both going, maintain the Bloodline!”

I think it’s hilarious and sexy.

Are those brown things the head of the bed or some cardboard boxes?

Are you taking the piss mate?

Well, that’s what I wanted to know. Last time we saw these two, Mike was burbling about “giving Thomas an extended break” and Carol was posing in the stock room in her underwear…..

She was never in the stock room. She went to his apartment and he met her there. That’s why it switches from store colors to apartment colors.

I was confused too. I thought,”Wow, that’s one well appointed break room. Hopefully with a good lock.”

Well, yeah. Don’t both of them appear, driving to work at one time or another? I was half-expecting this to be an arc about the “no staff relationships” policy (it seems to be common knowledge to everyone except Mike) … maybe half the store walking in on Carol in her underwear or something.

Indeed, he never explained that, so it was natural for all of us to think they were still in the storage room

Maybe a Batman [tv-show] style text box in a corner when there is a scene change, in orange of course, where the narrator narrates the scene change – Latter at the apartment after a quick wardrobe change – Back at the shop where books gather dust and VHS tapes continue their inevitable yet slow fossilization

I wrongly assumed everyone could keep up without more cues since they have been for, like, a decade…

I may be slow, but I still follow well enough to enjoy the comic immensely.

I’m glad someone still does.

See. This is why corporations have policies against employee “fraternization.” He’s already taken an extra-long break, and IF Thomas ever gets back to work he’ll be so drained he won’t be worth a damn.

At least that’s how Corporate looks at it. From the inside, there’s not that much for him to do anyway, so there’s no real loss.

I can’t help feeling like this is *too* private for us to be seeing. I feel this way about my own characters too, sometimes–like I don’t want to invade their privacy too deeply.

No. People ask me to draw complete sex scenes all the time but it’s so personal I’ve never been able to bring myself to do it.

Everyone has their own level of comfort with what they want to exploit. I’m not a visual artist, but I’ve had to struggle in writing and roleplaying with the fact that I’d be fine with exposing my character’s explicit sex scenes, but I would feel very weird about showing intimate moments around the sex that normal humans have.

Thats up to the fan artists!

Maybe showing my age, but what I want to know is, how do they expect delivery of ice cream in “about two business days”?

How do they get it to you without it melting? Other food still takes two days.

Dry ice. They’ve been doing it since I was a kid.

It’s a new service though. I tried to order all our food from Amazon a few years ago and you couldn’t get anything cold, or fresh.

Zoom! Beep Beep! EEEEK! Please wear a TOWEL when I knock on your door!!! ;)

back when Robin Williams did standup comedy he once procured a camera from an audience member, stuffed the lens down his pants and took a picture telling them, they could say t was a picture of the Loch Ness Monster.

It’s a Jack of Spades or Jack of Hearts? Don’t ask me, I don’t know Jack.

You sure that wasn’t murphy in RAW?

I love the banter between these two.

your dick being your undoing, that would be one of the worst things possible

Yessir, that little head has a mind of its own, it does.

Paraphrasing a joke from Andrew Dice Clay:
“Your stick has its own MIND! Yes it does. That’s why the head is so big!”

I don’t know about you guys but I suspect Thomas’ dick is being a dick.

It comes with the territory…..

Thanks for the info on Beast Saga.
I’ll have to see their show + their toys. :)