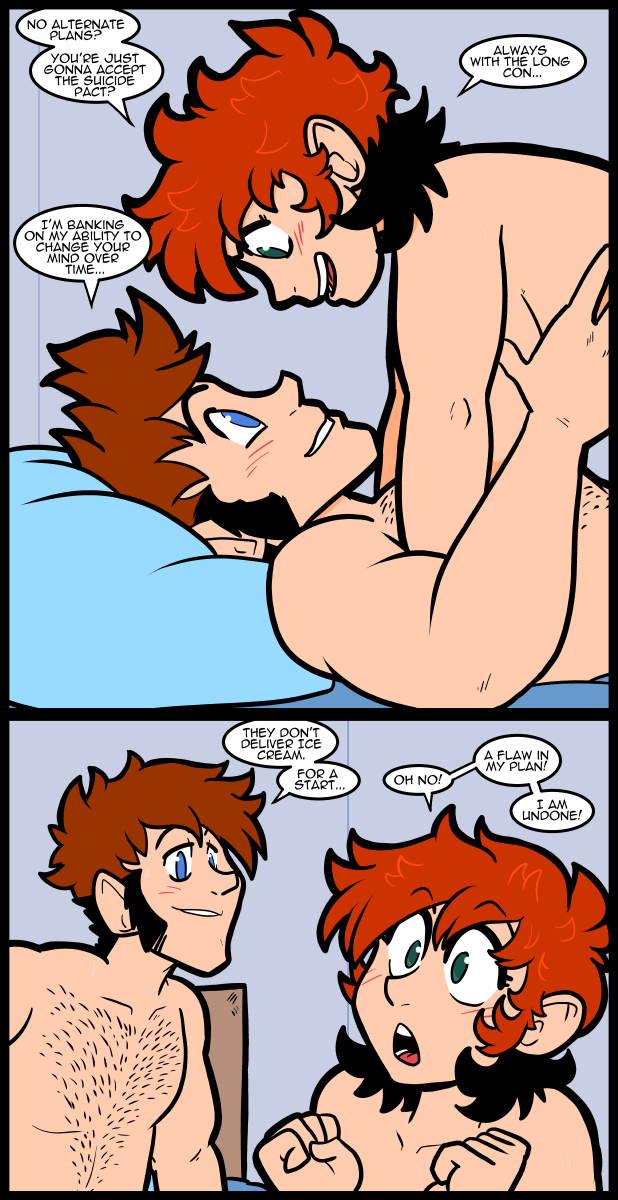 Ubisoft managed to trick me into signing up for their damn club because you can get stuff for Fractured But Whole with their little points. It’s annoying, but I like extra stuff, especially if it makes it seem like I’m cheating. The stuff you can get doesn’t really give you much of a leg up, but it’s still something I didn’t have… I really like the battle system of FBW. It’s got kind of a tactical RPG feel, but with action elements that make it unlike anything I’ve played before. It’s cool being able to set up multiple layer attacks by manipulating your positioning on the grid. The game is pretty flippant in its humor, which isn’t surprising. What is surprising are the little moments where it shows some emotional depth I didn’t expect. In Stick Of Truth I used Butters almost constantly as my battle buddy & I miss him in this game, but Scott Malkinson is also a very endearing character, & I enjoy having him on my team. Butters is a bad guy so far, but I kind of hope he has to team up with you at some point. It’s fine if he’s just an antagonist, but I’m hoping he might be a possible team member later on. I settled on a costume so I don’t have to keep fiddling with them. They call you butthole the entire game, but in my head my character is The Stinkbug!

and that’s all it took to save the world

Nobody tell her that Door Dash does deliver Ice Cream, and we will be okay.

If Ubisoft club for South park games are anything like the stuff in the older Assassins creed games, most of that stuff that is the ONLY way to get it.

I love the art in this strip! So playful, especially Carol’s face in the second panel.

some corner stores around will actually deliver your items to your place, including icecream

I dunno. The supermarket I work for has a home delivery service. I’m pretty damn sure they offer ice cream.

I mean, I’ve ordered Marble Slab on Skip the Dishes a bunch of times. If they don’t have that in the BF-verse then it truly must be the darkest timeline.

A lot of people are bringing up these services, but they aren’t widely available in rural areas.

talk to your local farmers, ask them for leftovers/extras, whatever can be spared, or even like, a dozen eggs every two weeks, etc., and set up a payment schedule with them. offer then incentives, make things they like too, etc., and offer little take-away dishes of stuff you make. you could prolly get away with getting groceries for less on most things you really need

Or, if your in the area, Amazon Now does. Sodas, frozen pizzas, milk and eggs! Live as long as your credit card holds out!

Let’s hope Amazon and Google never merge or they will rule the world. Not like they don’t already.

Yeah, when I went to set up my google account, I was appalled to realize all the stuff they save, and turned off anything I could. Then I thought about finding other search engines and free email, but I didn’t know what all was out there. Then I thought, “Well, that’s no problem, I’ll just Google it……………

I wasted so much money getting pints of Ben & Jerry’s from a slightly expensive pizza place after I realized they carried them. I feel like that’s a niche college town service though. I got pizza, too, which was still overpriced, but probably no where near as much as delivered pints of Ben & Jerry’s.

Is that a matress or a full bed?

What, in the store room at the shop?

I don’t know how anybody got the idea that they are still at the store. You’d have to be basically insane to put on this much of a show in public.

Saved by the belly. Thomas is getting good at pushing Carol’s buttons.

I wonder if Carol likes the song, “She’s come undone”, aka “Undun”, by The Guess Who.
Here’s the song-

Dang.
Please try [this] video, instead:

There actually is a place in Schenectady, NY that delivers ice cream.

You can get ice cream delivered in Britain, my local pizza place does it. :3 Small-ish town but not too small. Maybe the shorter distance helps.