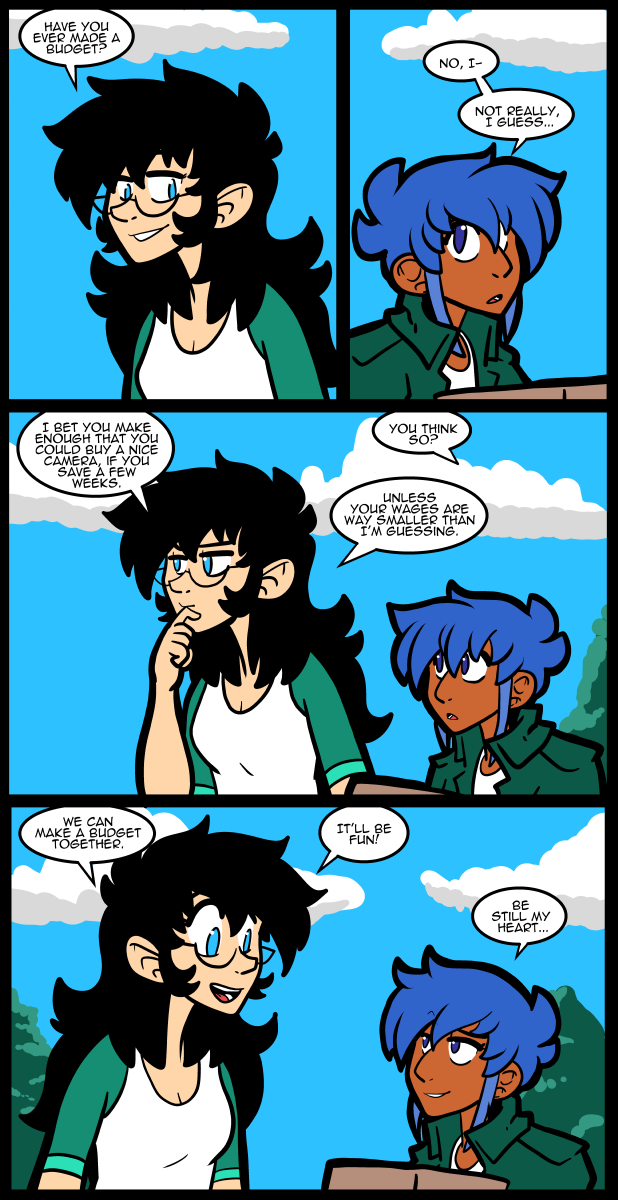 For two days I was feeling relatively good. I was up and about, cleaning stuff, and trying to get things sorted out so I can eventually go back to having a bedroom and an office again.

In not complaining news I bought a tiny fan to blow on my surface while I work. It goes in the USB port, is very quiet, and works well. I have to be careful while I do stuff because it’s just bare blades on a cord. Since the overheating thing happens randomly and without an obvious cause the fan seems to be a good solution for now.
The other day I took my old Surface power cord and hooked it up to see if any part of it was working. The part that was broken was the main square bit. So I saved the plug part. Not sure why because I doubt I’ll ever need it, but you never know.

Nintendo sent me an email about Dragon Warrior Builders, or whatever it’s called, because there’s a demo for the Switch now. I was interested before, but since the downloading is so much easier on the Switch I decided to try it. I kind of assumed that it was already in the shop but it’s not till next month, which is a shame because I really liked it and wanted to play more. It’s basically Minecraft with a Dragon Warrior skin, but not exactly. There’s more goal oriented play which I like. I also like the classic DW score. Minecraft has always been lacking as far as music goes.

Jeez, sounds like a lot is going on for you, as usual. Well I hope you know we’re all here for you cheering you on your path and will not only find patience but hopefully some solace from that!

On the Dragon Warriors builder’s note. I agree- I wanted more too. I did everything in the demo then grabbed tons of dirt and started constructing ridiculous things, a giant maze, towers of dirt all over, and the beginning of a pantheon. Was a lot of fun. Reminded me of a mix between Backyard monster’s. (A base defense game.) And then as you said, Minecraft. I wish we had gotten the opportunity to work with stone. Dirt is so limiting and my OCD was driving me up the wall with certain parts of the city couldn’t be destroyed/built back up.

Hope you continue to sleep well and start feeling better! We’re all rooting for you.

This comic makes me realize that I sometimes have a difficult time understanding the mindset of Jo, which isn’t a bad thing in and of itself. She seems like someone who’d be real chill to hang with, yet keeping you on your toes at the same time. Such people are rare indeed and are to be treasured.
Life just seems too stale without people like Brooksie…

oh man, dragon warrior builders makes me want a switch. I even resisted with BotW, but this might crack me…

Hope you keep feeling better and better. Baby steps and all. :)

Just wanted to say, I’m happy your feeling better that usual. With everything you’ve been going through, that makes me happy. Fingers crossed it stays that way! =)

I’m just guessing, but- I guess Jo is saying a sarcastic thing, like:

[Oh Goody. We get to talk about banks, + saving money, + making charts, That sounds like lots and LOTS of fun!], or something like that.

i think it’s been mentioned before, but apnea can cause stress on the heart, where the wrong cells decide to act as the pacemaker, and since they’re not good at it and doing it at the same time as the usual cells, you get “atrial fibrillation” – fast irregular heartbeats. next time your heart feels out of sync, check your pulse to see if it’s still regular. i had afib a few years back, and they saw it in the emergency room, but it didn’t happen to appear while i was on the monitor in the cardiologist’s office, or in the 24 hours i was wearing the holter monitor. afib also comes with a feeling of anxiety but it sounds like you have that more often than would likely be attributed to afib.

this has been ‘unsolicited medical advice’ with your host, another amateur doctor! ;-)

I feel for you when you talk about your anxiety attacks. I have PTSD, and often have times of high anxiety and panic attacks.

Last year, I had to go to emergency care because of fireworks. Normally, I’m mentally prepared for the holidays that shoot off fireworks, but my neighbor didn’t get to set off all his commercial and other fireworks on the 4th of July, so he decided to do it mid-August. Out of the blue and with no warning. I was on the deck grilling hamburgers, and suddenly it sounded like a freaking war zone erupted near me. Needless to say, after I got back from the clinic after also taking Ativan, the police went next door and wrote him a fine, reminding him that he has veterans who live in his neighborhood.

But yeah, I can’t breathe, I can’t think, I sweat bullets and want to break things sometimes when my anxiety hits a peak. So I feel for you, big time.

Hopefully we can both find ways to cope that work better in the future.

Amen to that. I hope you can work it out.

Unrelated to the comic-
I agree w/ a thing that Jackie said, on twitter, about Nintendo Labo.
Labo = nintendo selling people [a toy made of cardboard boxes], to people, for $70 apiece.
That’s quite a thing.
Seriously, I also tip my had to the marketing-person who takes $6 of pipe insulation, and selling it as four [pool noodles], for ten dollars. That’s quite the marketing ploy. Please pardon my talking about L stuff.

I don’t want to armchair-diagnose (I’m not *that* kind of doctor…) but you saying your blood has a very high iron content got my attention. Have you ever been tested for hemochromatosis? (https://www.hemochromatosis.org/)

My kind-of mother-in-law has it and my partner is borderline (it apparently can be an inherited condition). They both have some symptoms that are similar to yours. It is *definitely* treatable. Maybe that could account for some of your medical problems?

Again, I’m not trying to intrude or diagnose you here – just hoping you feel better soon and trying to help with that a wee bit! I really admire your work ethic; I’ve got some medical problems of my own and I’m not NEARLY as reliable in my own work as you are! :)

Jackie, have you ever seen a dietician? I only ask because I’ve dealt with a ton of compounding health issues as well, and they have become very manageable since regulating some aspects of my diet. I used to think a lot of it was bs, but my own personal results are enough to make me a believer. I can’t pretend to know what would work for you since we are all different, but you might want to give it a try if all else fails.