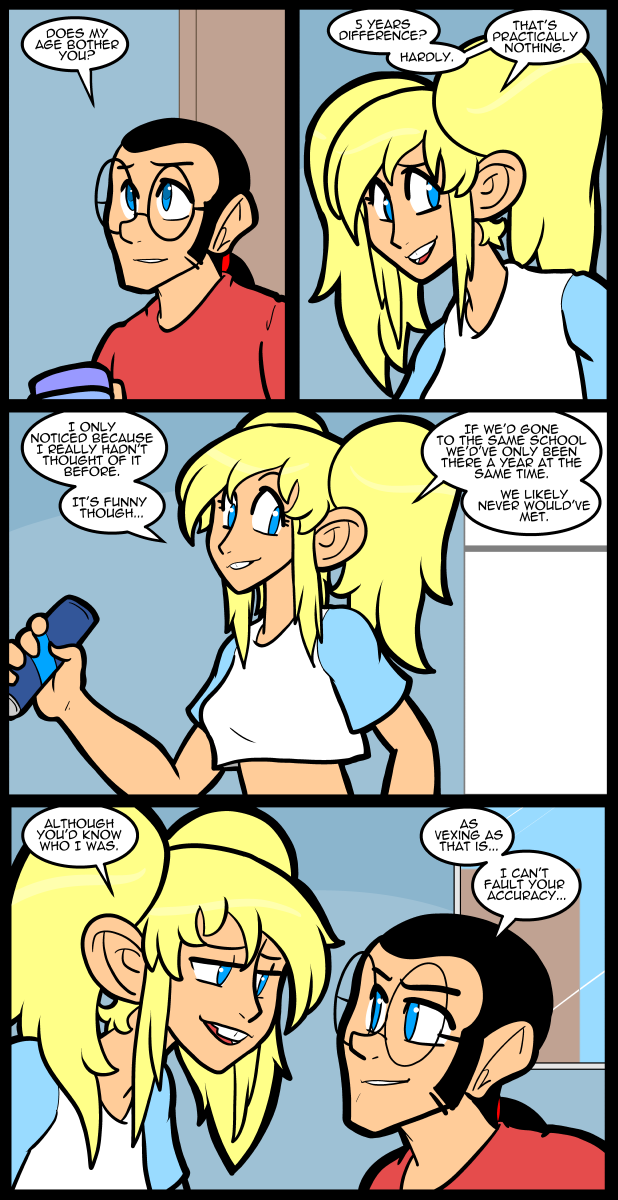 I got a wild hair today and drew the Scooby Doo cast. I watched all the Scooby Doo as a kid. Strangely so did the Teen. Although she liked the more modern shows whereas I didn’t like them very much and didn’t really enjoy anything new until Mystery Inc, which had its own issues…
I actually liked the movie up till the end. It’s always a crap shoot with remakes and stuff. You never know if you’re getting an A Team or a CHIPS. I wish I could peek into alternate universes where they took different shots at old ideas.

writer + fan, Will Mckinley, did an article, where he sees stars of old films as comic book heroes: James Cagney as The Hulk, Carey Grant as Batman, Humphrey Bogart as Hellboy, Marylin Monroe as Power Girl, etc..

Here is the link. Please give it a look:

Or an alternate universe where major films never happened.

Why? Because I was trying to figure out what mainstream entertainment would be like without the original Star Wars film, and… it was such a major upheaval that I can’t begin to fathom it.
I mean, sure the brand gets a lot of undeserved hype, but the effect the movie had is tremendous.
It heralded a sci-fi boom that brought us Alien, Terminator, Star Trek movies and Next Generation, Back to the Future, Voltron, Transformers, Knight Rider… you get the idea.
Even friggin’ HE-MAN got reworked into a science-fiction story. Mattel’s initial toy releases had him as a barbarian king, then all the sci-fi stuff was created whole-cloth by Filmation and adapted back to the toys.

In effect, Star Wars largely defined pop culture for a decade afterwards as everyone tried to get in on all that sweet robots, hovercars, space creatures, and laserguns money.

Figuring out what the cultural landscape would look like without it is VERY difficult, just because the cascade effect was so strong. And it ALMOST didn’t get made at all in our universe. Everyone had already rejected it because sci-fi didn’t sell. Fox was the last company on Lucas’ list to finance it. Finding a universe where it never existed should be easy.

Well if not for Star Wars the OTHER major ground breaking picture would have been at the forefront and not drowned out by all the hype and merchandising.

Wizards was at the forefront closely followed by The Hobbit and a whole slew of animated features with “Mature” content. A D&D series of movies would have spawned much earlier and with much better writing than what we got decades later.

Are Nina’s shirts getting shorter?

No, my art is getting shittier.

Nah, the art is getting better.

The artist is distracted by his subject is all.

Hey Jackie, do you use reference models or do you go with head’n’heart?
I use the former, with what limited skills I have, yet my sis who gets paid to do art goes the latter route.

soon her shirt will be nothing but sleeves

I see nothing wrong with this

…You mean, Nina might have to do a whole chapter, topless?

Do you think the fans would go for that? ;D

Well,….I could stand to see more of willowy Nina, for sure!

Nina is the best girl after all

There is a small but noticeable variability in the length and fit of Nina’s shirt. It may be the shortest it has ever been in today’s comic. Nina in a sleeves only shirt would interest This Girl amazingly.

I can see a market for Underboob Nina Action Figurines…

I know the feeling, man. Lmao

I Will totally watch Scooby Doo in your artstyle, i also started watching mystery inc just because i liked the art, that’s someting i do from time to time, watch a show not for the history or the cuality but for the art.

I tink your style fits perfectly with Scooby Doo, love the comic keep the good Work.

Jackie, if you were doing the art for Scooby Doo (nice cast sketch!) I would watch the show, and I saw the original back when it originally ran. Wasn’t necessarily a fan of the storytelling, but I liked the art/animation. It’d be better if you were writing it as well, but, eh, beggars can’t be choosers. ;)

Ehhh. 5 years is a lot now days. Particularly if you’re sitting around 30. Its within the dateable range but, let’s be honest, anyone younger by more than that is going to have an entirely different childhood with the tech jump and anyone older than that’s going to have had a different childhood the opposite way. Its not insurmountable but I think people underestimate the weight formative year environments can have on personality and compatibility. But what do I know? I’m a picky mofo.

My parents have a 13 year age gap and have been married 40 years. It’s a crap shoot. If you get along well enough to function as a team just go with it.

I realized last night that a woman I went out with in the 1980s is 12 years older than I am. She’s 72 today, retired and living in Florida. With the hurricanes.

Wow she is such a tease.