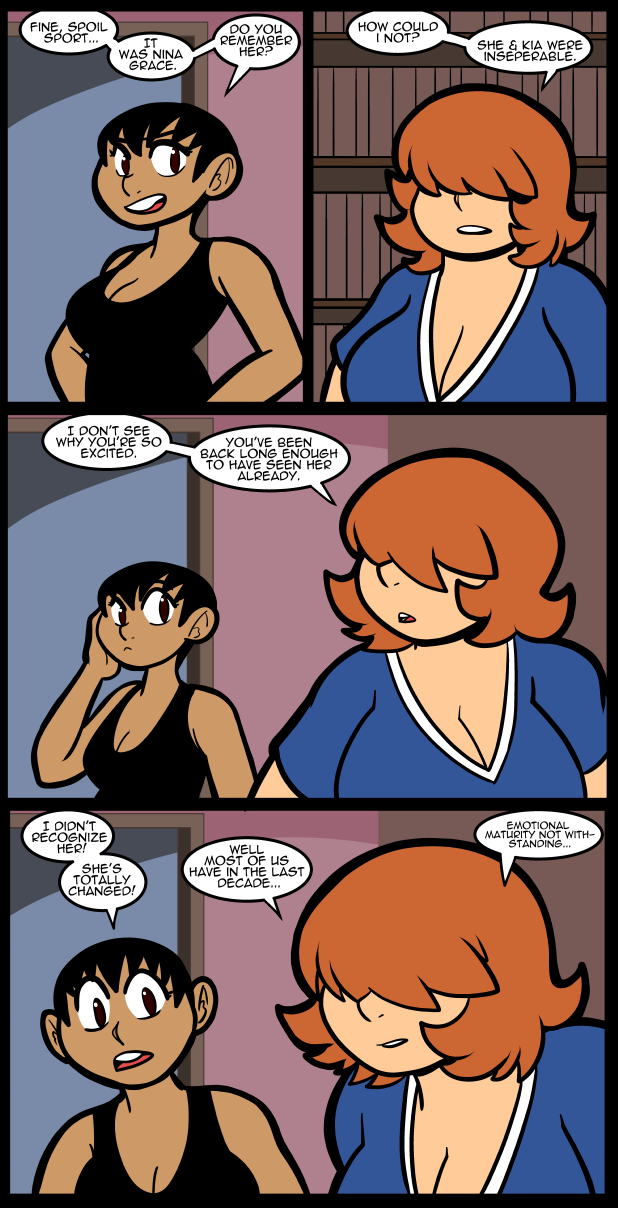 I got my first shipment of C-pap supplies from my new supplier today. I’ve had the same stuff for, like, two years. Which I guess proves if you keep the stuff clean you won’t get a lung infection, and they last a lot longer than they tell you they can. The expensive hose actually broke right away, but the cheap extra they stuck in my original box has lasted all this time and never got any holes in it. I also never replaced the water thing because I never put water in it. I hate breathing wet air. It makes me feel like I’m choking. Maybe some people like breathing warm, wet, air, but I do not. Cool dry air is my preference. Of course the air from the thing is almost always a little warm unless the house is absolutely freezing cold. Even then I barely turn the heating thing on. I got the exact same mask as before, so it doesn’t fit any better, but at least the straps aren’t falling apart. The Velcro on the straps is very weak, so over time I had to keep shaving it so the hooks would stick, but it was getting down to bare fabric. I was on the verge of using pins to hold it in place. Maybe at some point I can go in and see if there is a larger mask, or something that works better for me. These new people seem to have their shit together. Not a high bar from the hipster lumberjacks I was stuck with before, but still.

I still need to find a fix for the power issue but that’s a whole other thing. Right now I turn on the device then try to make it turn off the breaker by plugging the hose on and off a few times. After resetting the breaker twice it usually works for an entire 8 hours until I turn it off and have to reset the breaker again. Certainly not ideal, but it’s something.

I reiterate my Evrina is or was attracted to Nina point from earlier.

Who wouldn’t be, just a little? I’ve met one or two guys who test my straightness in the same way. :P

Gosh. Maybe I’m reading her wrong, but- it seems like Alex is very wary about talking to, or talking about, Nina.
Alex might still be [working out her uncomfortable feelings] that she has, from the accident that Nina was in. O.o

Are you doing/undoing the mask straps every night? I leave the straps where they are and just pull the whole thing on and off my head every night. If you can’t do that, chances are your straps are set too tight. In my experience it should be slightly loose when I put it on, then when I switch it on the cushion around the edge inflates and takes up the slack.

I have to use the humidifier or my throat is sore in the morning, but my sweetie hates to use hers, so YMMV.

I’m not sure how difficult this might be, but perhaps the Velcro straps might be replaced with elastic…?

If you’re having a power supply issue for your device, consider getting a UPS (Uninterruptible Power Supply) unit, like for a home computer. APC is the best brand by far. They’re basically giant batteries. If you can guesstimate how many watts of power your equipment draws over an 8-hour use period you can tell what size to get (give a good safety margin).

That way if the breaker trips off for some reason, it will work off the battery rather than cutting out. You can reset the breaker in the morning and let the battery recharge during the day. Just a thought.

If you go into a habadashery somewhere, you can get usually get pretty high quality adhesive backed velcro. You should clean the rest of the crap off and replace it with good stuff.

Regarding the breaker, get an electrician. There is no way a c-pap should be pulling enough power to trip breakers.

Resetting a breaker over and over is, I’m told, a potential fire hazard. Maybe get that looked at?

“You’ve been back long enough to have seen her already”

…When Alex talks about emotional maturity not withstanding, who is she alluding to ? Nina, since she was the subject of the conversation ’til this point ? Because if so, I wonder when was the last time she crossed paths with her. As a reader, I have a feeling Nina did change quite a bit on that level ever since “the incident” and I wonder what makes Alex believe she didn’t…

If Alex is targetting someone else, who ? Evrina ? Because she’s still crushing on Nina ?

Don’t forget the one other person in the conversation, Alex herself.

The ID still throws tantrums despite what the superego would like to do.
She could be pointing out that she is self aware that on that one particular subject she realizes that she has as yet not been able to deal with the episode on an emotional level.

Which would explain why this specific sentence is spoken smaller than the others…It makes a lot more sense given Alex’s previous interactions, now. Thanks for the clarification :)

My uncle had to use a C-pap machine when I was a kid so I’ve heard people talk about it for years and only now have I actually seen it spelled out. I always thought it was sleep-app for the last 20 years :l

I wasn’t using the humidifier on my CPAP, then I realised it was drying out my throat and lessening the lower part of my singing range, so I always use it now.