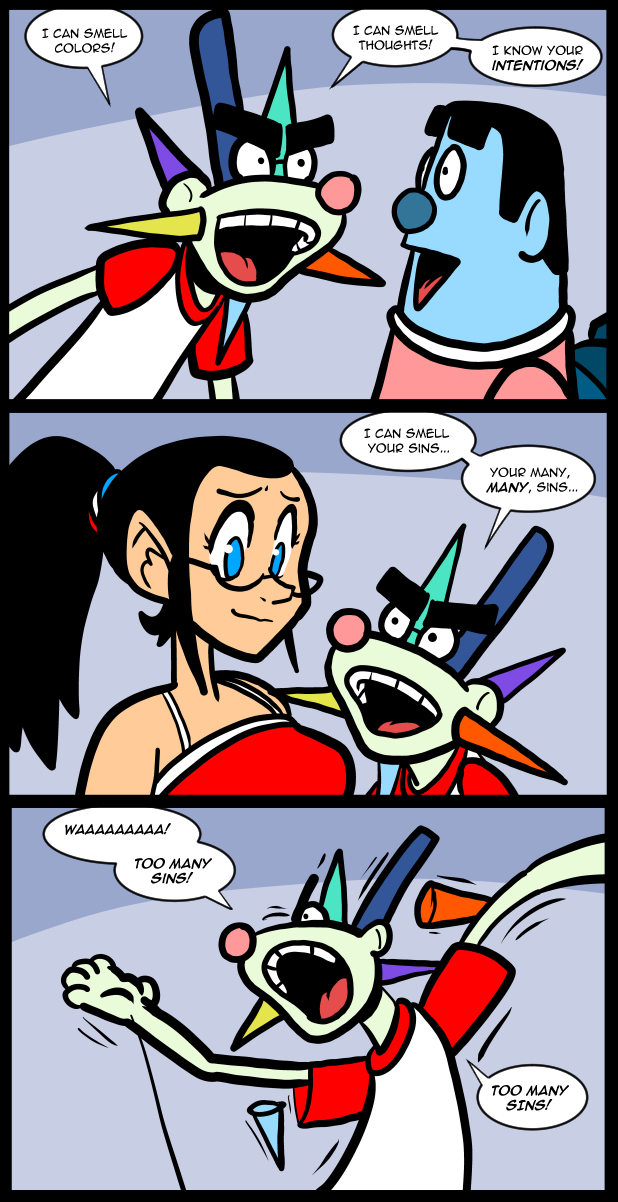 He sniffed too close to the sun…

This doesn’t affect most of you, but I caught a ban on twitter for getting too sassy. So you won’t be seeing me there for half a day or so. There’s only 20 or so active followers there, but I figured I’d mention it. If you’re curious what got me the ban it was from commenting that I hoped Hassan Piker got cancer. Contrary to what the media has been saying the rules over on twitter have not relaxed at all. In fact they’re probably more strict as I’ve wished cancer on more than one person over the years and never taken a hit. It’s hard to feel very concerned since the userbase is so bereft of regular users and I’m followed mostly by dead accounts. Posting there is habitual more than anything else.
Generally I refrain from stating opinions about public figures, but I tend to get more sassy as I’m coming in and out of sleep. Saying something like that back when the internet was new would barely cause anyone to bat an eye, but times they are a changin’.

Anyway, as always, if you feel like supporting my work please do so with the links above. Help this old man navigate the the choppy waters of forced civility. XD

Was this movie moment an inspiration?

I’ve never actually seen that all the way through.

Lord, take me back to 1995, when the world made sense. And let me remember what I know today, so I can force the world to come to make sense, at least for me.

in 1995 I was only just learning sense, so nothing quite made sense to me yet

…no one puppet should have all those noses.

But without all those noses, how would he smell?

Cool story. Your comment section is my last social media as I have been thrown off all the rest. When someone would make the world a much better place by ending their existence I tend to point it out. Enjoying puppet world btw. Cheers ~ulrich

I had to look that fellow up but I suspect if I knew him better I would agree with Jackie.

if its any consolation, I completely concur with your assessment of “Piker”.

I kinda get it. I don’t know who a Hassan Piker is, but cancer does suck pretty hard. I don’t think the sentiment “the world would be better off without you” is one that’s never appropriate to express, but for me personally if it comes in the form of “kill yourself”, I lose a lot of tolerance for the speaker pretty quickly.

I can imagine pretty readily that for someone who has less suicide trauma and more cancer trauma that they feel similarly.

Telling someone to kill themselves is an instant banhammer on any message board, no matter how fast and loose the rules are there. I should know as I’ve been banned from 2 message boards after resorting to using it after having a heated disagreement with the moderators regarding political issues.

Why on Earth would you wish that on cancer?

At least you didn’t wish that someone would cure his lead deficiency.

I can see exactly the Muppety flailing that last panel implies.
And it is glorious.

… did he do something wrong? Not seeing any scandals after doing a google searvh.

Piker seems to be something of a hypocrite and aptly named.

Though the allegations in that story are about as credible as a bigfoot sighting on page 5 of the Weekly World News.

The thing with twitter is mostly that a lot of far right people have been unbanned and feel emboldened to post hateful things since Musk has taken over. It’s more about heavily relaxed rules for a very specific set of people.

That’s because the rules were ALREADY very relaxed for ANOTHER very specific set of people, who gladly posted hateful things all the time, including saying people should get cancer or die of some other disease, or there should be a genocide of certain folk, or calling a black politician a “house N-word” but they didn’t say “N-word” like I tastefully did. But frankly, I’d rather it be chaos. If it’s not outright illegal, I don’t see a reason to ban it, unless it’s an automatic response. Like, I used to post on a board that didn’t allow swearing. At all. Any swearing and the automatic filters would block your post. Okay, fine. But having a huge team of people constantly reading posts and deciding what’s appropriate, or acceptable, or palatable, or whatever, inevitably leads to bias, nepotism, etc. We used to operate like that, and nothing bad happened because of it; it certainly was healthier than it is now in the social media era.

Arlong Park forums is one such example.

Never before have I seen QC used as a verb. I hate that I understood exactly what you meant.