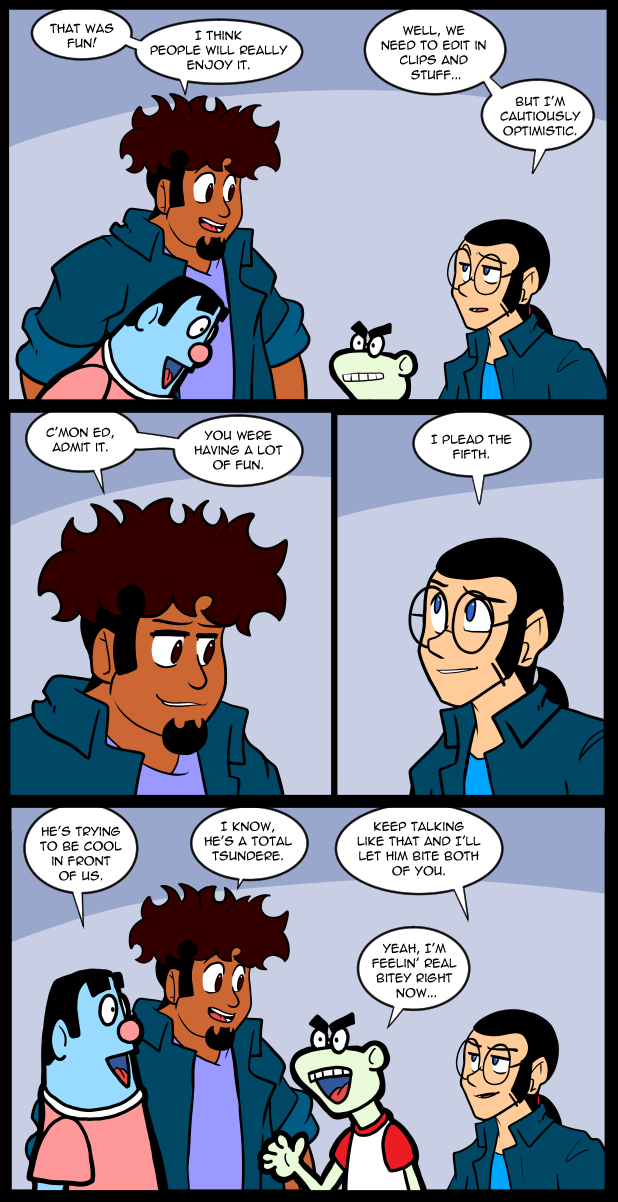 I got mixed up on the days and thought today was Sunday, but since I’m on grandpa time it didn’t really matter. I just made the page and here it is now.

The deal on grandpa’s house closes at the end of the week, so that chapter of our family history will officially end that day. on the 29th the Teen is getting married, which is all well and good, but fuck weddings. I have no desire to see people I already don’t like get drunk & somehow become even more irritating. Luckily this is the last one I’ll ever have to go to because I have no family member left I actually care about who aren’t married & if any are born at any future point I won’t live long enough to see them get married. That’s a wrap on weddings for ya boi.
In the very unlikely event that some woman decides she loves me enough to marry me we can take our bad choice making asses to the courthouse and make the state seal the contract. I can’t imagine I could ever fall for a woman who would fall for the traps of the marriage industrial complex anyway. At this point it’s pretty clear that even on a planet of billions of humans there isn’t a match for me anyway, so it’s not worth wasting thought power on.
After that grandpa lives with us until death releases him from the living hell of his existence, or the state agrees to mind him until death gets off its boney ass to reap the old coot.

Tolkien described mortality as “the gift of Illuvatar (god)” and I really believe that after all this. Oblivion is a treat compared to sitting in a puddle of your own filth for hours and feeling nothing but anxiety and pain. At this point just being in the presence of his abject misery make ME crave the solitude of the grave. I guess I’ll just have to endure it until something changes. It’s getting to be a bit much though as everything I’ve built over the last 17 years is slowly crumbling due to my unavoidable neglect, and the forces of the world outside of my direct control.

I can’t remember if I mentioned this but my Cpap machine is giving me a “your machine is reaching the end of it’s life” warning. Which I have learned means that the motor has been in use for 20000 hours, give or take. Resmed will repair one for $900 or so. Or you can buy an new one for $3000 to some other amount. There’s varying quotes online. OR, you can find a replacement motor someplace for $300 and fix it yourself because it’s actually REALLY easy to do. So, I need to find someplace to get one of these motors and then just keep it on hand until the one I have fails. I’ve seen them as low as $100 but the places seem sketchy. Honestly all the places seem sketchy and most of them are in China, BECAUSE OF COURSE THEY FUCKING ARE. The unconscionable levels of greed in the healthcare system are INFURIATING.
Anyway, it’s possible that my unit could last another 3 years or more. I’ve kept it in nice shape, but you never know. It came to me used so it may have been in service for years already. At the moment it’s still whisper quiet and seems to be working normally. Godwilling it will stay that way until I can source this fucking part. Other wise it will be a ridiculous inconvenience and cost to replace it some other way.

I still don’t have a pair of glasses that work…

Anyway, I guess that’s it for now. Hopefully there won’t be some further disaster between now and the next time I post. Later taters.

The Teen’s getting married, huh? I still remember when you used to talk about her living under your care. Time is a harsh mistress to us all.

No kidding, I remember when she would come into the blogs to talk about school. Wild to realize that was probably shy of a decade ago and she’s likely in her mid-20s

Congratulations the teens getting married. May she have many happy years of wedded bliss ahead of her

Shut up, I’m not sniffling. Congratulations and my very best wishes to the Teen and Teen-Husband (to be).

…and while we’re waiting for further disasters, don’t forget to support Jackie through Patreon, Subscribestar, Paypal, or whatever your favorite money-transfer service may be.

Don’t worry, Jackie. There’s always divorce and remarriage to supply you with future weddings to dread. :-/

Hey Jackie, go for the inappropriate public makeout with bridesmaid now that it’s your last time and all.

Thank you for the new comic! Perhaps the puppets are talking to them IN THEIR MINDS.

Thanks indeed! And I’m happy to learn it was just a mixup of dates because I was worried about Jackie all yesterday.

I wonder what the puppets are supposed to sound like? Just Mike and Ed using their regular voices or Mike doing a somewhat higher pitch and Ed, a more sour pitch?

Someone is indeed ripping people off. CPAP machines with auto-pressure and built in humidifiers range from AU$600 to absolute top of the line AU$2500 here. That’s in AU dollars, $400 to $1700 in US$. We usually pay more than you guys for electronics.

Check out these guys, https://easycpap.com.au/collections/cpap-machines They ship some stuff international, although it’s crazy that it would be cheaper for you to buy and ship from AU than local. (We also have way better consumer protection than you guys, there’s no way they are not legit, they’d be shutdown and in court in a heartbeat if they fucked around with our healthcare.)

I get the feeling that Ed Puppet is ALWAYS feeling a little bitey.

Frick on the CPAP machine. The comic is awesome though, and I guess yay for grandpa time? Editing is time consuming…. Puppets are pretty cool tho

“Oblivion is a treat”
That’s why pneumonia gets called the old man’s gift.