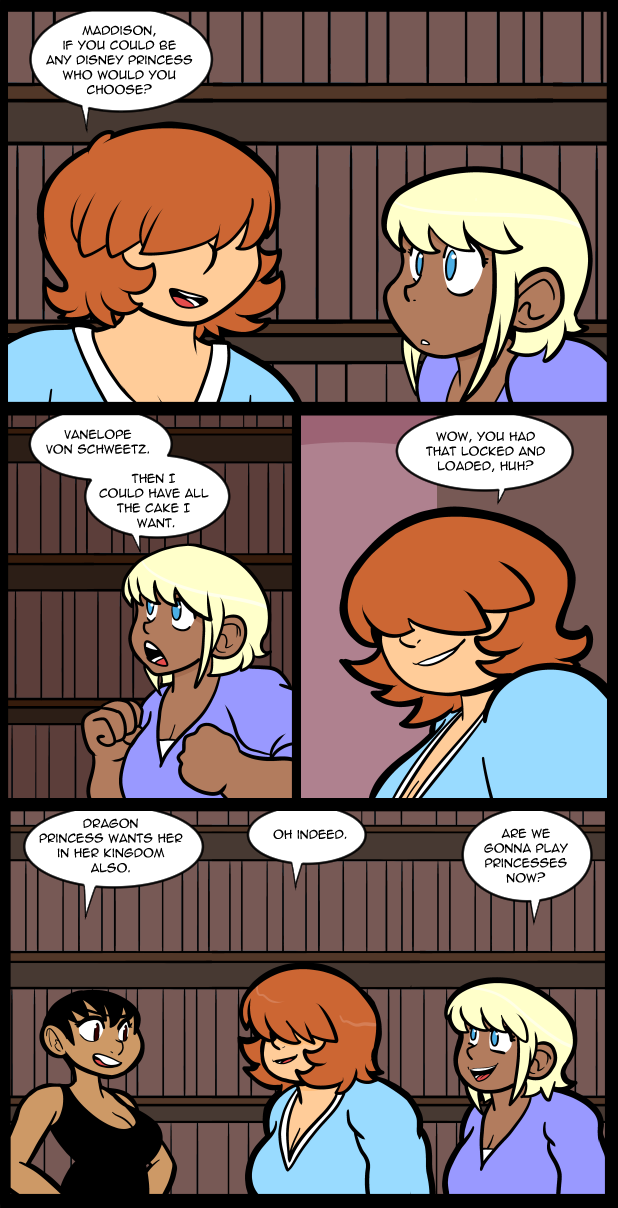 Oh kids, daddy is feeling rough today. I got a very brief break from grandpa but I’m back on duty. He was pretty docile last week, but I fear he’s gonna have a feisty streak. I think he got into the freezer but I can’t prove it. He managed to rip off the double sided gorilla glue tape I had on it, which is the strongest fucking tape I’ve ever seen. I guess it just won’t adhere to the plastic lock strongly enough. I don’t wan to ruin the paint on the fridge with anything stronger than tape. I guess I can try the tape again and see if he forgets how the lock is stuck on. Although, I guess if he manages to put himself in a diabetic coma that would solve a lot of problems. I honestly don’t know how he hasn’t done it already. He tried to eat a container of uncooked macaroni a week or so ago, even though there were other snacks freely available for him. His motivations are a complete mystery sometimes. I’m not 100% sure but I think he ate a pouch of wet dog food the other day. Somehow the cameras always seem to cut out when he’s doing things that I actually want to stop. Which is what happened when grandma fell too. These cameras seem to have an aversion to seeing actual events.

Dorothy was sick. I don’t want to type it all out because I fear the thought will make me cry, which I just can’t handle right now, but she’s doing better now. She seems happy and is eating normally.

Anyway, let’s just cut it off there. If you enjoy my work please consider supporting it via the links above. I would appreciate it. Catch you all later, I guess.

All of these people are extremely correct. Being a dragon princess with unlimited access to cake and ice cream? Sign me up.

Your grandpa ripped off a piece of fully adhered Gorilla tape?

What IS he? The fucking Hulk? O_o

He just worked at it till he tore it off.

The lizard brain at work

Vanelope Von Schweetz is a character ill need to read up on. The name sound like its attached to Willy Wonka’s universe somehow.

And Maddie, “Stop making me think about cake!”

I know its an old meme but. The cake is a lie

LOL! Maddison comes off as a kid in this one XD

Hi, I read some of your posts but not all, so I have just a bit of an idea of what you’re talking about. I assume you’re taping a padlock to your fridge because you don’t have authority to drill some holes for pop rivets. If so, have you tried wrapping a nylon strap or even a chain around the box? You could then use tape to hold it in place.