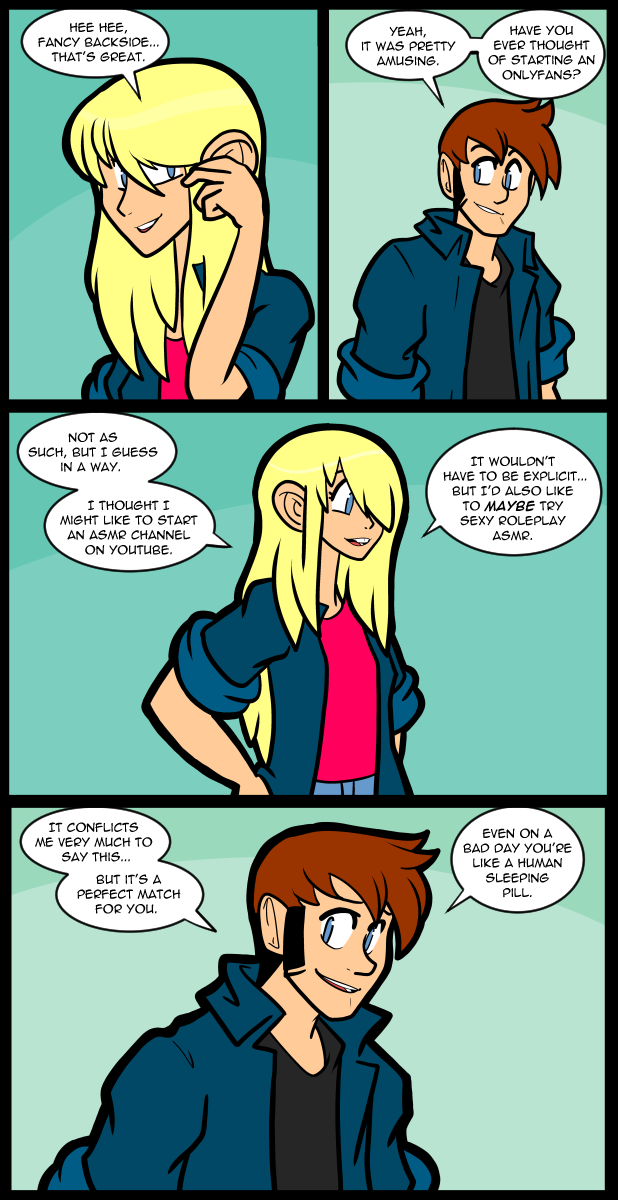 I’m just barely holding it together right now, but I persevere. I almost renamed this page but decided to just leave it as part of a series so it wouldn’t get confusing.

For many years I used to drink water out of a large glass cup. One in particular until it unfortunately shattered because of changing temperature too fast. I replaced it will lesser cups, but eventually I took to simply drinking out of plastic jugs directly. I would keep one in my room so I wouldn’t have to go across the house every time I waned water. Unfortunately covid times caused us to be unable to cycle out jugs like normal & mold began to grow in my water jugs quite quickly. They’re basically impossible to clean properly as they are simply meant to be discarded. Although in non rural areas I’m sure recycling is an option. In any case I was left with no way to replace my jug. It may seem strange to you but after all these years it never occurred to me that rather than simply using whatever fate brought me I could, instead, use money to buy something expressly created to do the exact task I needed done. Using things over and over rather than buying things is the hallmark of those who have to make due for lack of money. Frugality is virtuous, but at the same time spending wisely is also virtuous. So, I bought myself a large Thermos. It’s only for me, I can wash it properly if it gets infected, & use it in whatever way I see fit.
I know that must seem insane to some of you but the idea of having a thermos for my use alone is a very abnormal thought pattern. That’s the kind of thing you share in my family. That’s not to say that I wouldn’t share if called upon so to do, but most likely I won’t be. It’s my thermos. My thermos that I bought with my big boy money. So I can have clean water and not be at the mercy of nature. It looks a little like a robot, which is also good.
If I wanted to I could put soup in it. I could have hot soup for up to 24 hours at my pleasure. Such is the scope of my power. I’m the master of climate controlled liquids. I will sip them. Sip them like a king.

This is my thermos! It was made for me!

Hot soup in a thermos is great until the matzo ball gets stuck in the neck opening. XD

Now I’m going to have to test this

The Thermos is a great idea. I need to replace the one I never got back from my not-quite-ex-wife years ago. Maybe get a couple — one for tea, one for soup or stew (one of the big ones for thst.)

I think you could try extending the titles. Keep the pattern going but add something.

I can definitely relate to both the frugality and the “I know that must seem insane to some of you but the idea of having a thermos for my use alone is a very abnormal thought pattern.” end of things, though I’ve had my own I guess…high end water bottle as much as that can even be a thing for a while now so I’ve gotten slightly more used to the idea.

Also it brought me a bit of joy imagining you sipping hot soup from your royal thermos like a king complete with crown and throne and uh…whatever that heavy cape thing kings wear in Medieval Fantasy movies wear. Its a nice mental image.

I reused a disposable water bottle several times cause I felt like I had to. I bought it at the airport and it cost nearly $5. I thought about having it framed.

I believe I’ve often seen the ermine-trimmed cape referred to as a ‘mantle.’

So, that’s a nice mantle image!

Undoubtedly “starting an”, which I blipped right over.

Now that typo is fixed, but the text in that balloon isn’t centered properly.

I doubt this is the first time if someone’s wondered about Nina starting an OnlyFans.

I understand about the thermos concept. I actually bought an airpot a while back. One of those like you see in hotels, where you press the top and water or coffee come out after you pour it in. It insulates spectacularly–I’ve had water stay fridge-cold in that thing for 24 hours straight.

But after about a year or so of daily use, the pressure in the pump is going out. I don’t mean to buy another one, so I’m looking to a thermos or insulated mug instead. One of those monster ones that people for some reason fill with Mountain Dew daily and don’t think it will kill them. Mine would be filled with water, so not super worried.

Out here in Arizona those things are called Thirstbusters, and the 64oz/128oz versions have pretty much replaced canteens.

I’m using a Brittany filter bottle. I need to get a larger one, though.

It keeps hot things hot and cold things cold. If I had a Thermos I would keep a cup of coffee and a popsicle in it.

Not both at the same time!

Jackie, that last paragraph made me laugh out loud. Not metaphorically, but literally. Thanks for the great start to my day.

Sometimes, you’ve got to make a stand, even if it’s just a thermos.

I love a good thermos. Nothing wrong with having your own cup. My family loves coffee so each of us ended up with our own cups eventually. I have a steel double paned one I use nearly every day; it’s become part of my morning routine to wash it in the mornings by hand. Keeps my water cold all day. I used to have a steel Starbucks one too – if you get one with a design, wash by hand not dishwasher. Learned that the hard way.

Oh, some places sell GIANT water bottles for cheap. Wouldn’t surprise me to find 1.5L or gallon ones out there. Very durable, and a wider mouth is easier to clean.

When it comes to buying things for myself, I’m often hesitant to do so. Not because I can’t afford it or due to being extra frugal, but because if I buy it for myself, I’ll have nothing to ask for next Christmas…

The king sits upon his throne to survey his territory. Thermos in hand, it is his symbol of power. The crown a decoration, the throne could be passed, but the Thermos belongs only to him. Let the peasentry look upon it in awe, as is only right. Envy it though they may, few but the king could be trusted to use it’s power properly. Even fewer still could be trusted not to abuse it. Yet, let none despair. The king knows his craft and as long as it remains in his hand, all will be well.

Rejoice people’s of the kingdom, for Saturday… is CHICKEN NOODLE DAY!

It’s a proud moment when you realize you’ve raised them right.

I just keep water in two-liter soda bottles. It tastes a little like Sunkist at first, no matter how thoroughly I rinse them out, but that’s not entirely bad, and it fades away with time and use. I use the ones I get when I’m visiting my sister, because they’re not redeemable. The ones I get at home are worth 5¢.

Watch out for soup in thermoi. They tend to get smelly after time passes. They last longer if washed out promptly when empty.

Clean it out, dry it, throw some uncooked rice inside. Leave overnight, then throw out the rice. Gets rid of most smells.

Sip like a king. And if you contribute to His Majesty Jackington II’s Patreon or Subscribestar, you can help him tax you like a king, too! :D

Mason canning jars for everything. You are welcome.

This is my Thermos.
There are many like it, but this one is mine.
My Thermos is my best friend.
I must wash my Thermos true.
I must clean and sanitize to counter the enemy who are trying to infect me.

Nice backside! – as the skateboarders say!