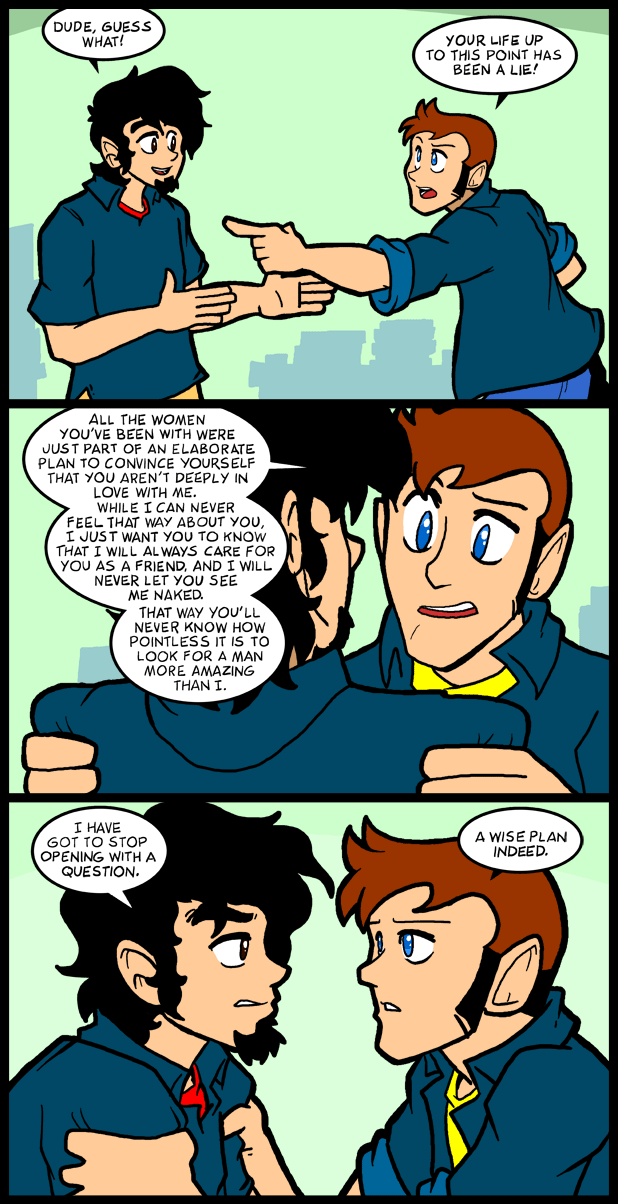 Remember when I told you I got some random Doctor Who construction set figures? Remember how I said it would, inevitably, lead to me buying more? BEHOLD THE PROPHECY FULLFILLED!

If you watch the twitter feed you’ll have also seen the Tardis set I got, which came with Amy Pond and 11. This collector set came with 11 as well. In fact, pretty much every set comes with 11, so I’ll probably have several by the time I’m done liking these. Anyway, it just means that I can treat the extras roughly.

This Doctors set is pretty cool, and the best way to get a tiny representation of all of them so far. Or the most cost effective. There’s a sculpted figure set too, but it is far more pricey. The two sets mimic each other’s costuming though, which is funny. All the doctors that used a sonic screwdriver have one sculpted to match the one they actually used. So there’s 4 or so of the most common style, one of 2’s, two of the one 9 & 10 had, and one for 11. 2 and 11 have unique sonic screwdrivers, which is interesting since they are similar in character. 7 comes with his umbrella, which is a nice touch. 6 and 1 don’t have a screwdriver as they never used them. They both came with the power of being tetchy. I don’t actually recall 8 ever using a sonic screwdriver, but they gave him an old style one anyway. He may have used it in the books, or something.

The Paul McGann Doctor only appears in a tv movie from 1996, which happened to be the first version of Doctor Who I ever watched all the way through. I liked it very much, but that was before the internet was prevalent, so there wasn’t really any way to find out more about what Doctor Who was. That being the case I didn’t actually come back to it until the series relaunch which, ironically, started chronologically after the tv movie. The 8th Doctor may have been the one who took part in the time war that resulted in the Doctor becoming the last of the time lords. At this point it’s unknown to me. As far as I know his regeneration is unrecorded.

The tv movie was hoped to introduce America to Doctor Who, but it didn’t take. Sylvester McCoy reprised his role as the 7th Doctor though. He’s killed early in the movie and regenerates into McGann. The tv movie is a sticky point for the series because it wasn’t written to make complete sense in regards to the series prior. The Master, for example is a new regeneration, and his movites are skewed. Or course when they introduced him into the new series he was wildy different from his original incarnation too, so it’s kind of a theme now. The original Master was a weird dude no matter how you cut it. He stole bodies, existed as a scarred mutant, and was generally the perfect foil to the Doctor. He was the cause of at least two of his regenerations that I can think of too. There’s an implied history between the two characters that remains to be explored. Of course it may never be. Doing that tends to ruin pairings like theirs. The stuff you write in your head to fill the gaps is always better than what someone else makes true.

First, love the current comic. That’s why I never open any conversation with that line, ever. My brothers and our friends would run with it in some very interesting directions.

As for the Doctor Set, wicked cool beans on scoring it. I’m a huge Doctor Who fan, from the original Doctor through to the current. I have to say I was thrilled when they brought the Doctor back with new series. I’ll have to look around and see if I can some cool Doctor Who stuff for my collection, I need a TARDIS.

Not really a Doctor Who fan, but currently building a tolerance to Alcohol… I witnessed a man lick another man in the ear tonight, the worst part, both completely sober, and both utterly straight… to my knowledge.

Anyway, about your comic. WOW… didn’t expect Thomas to take it in that direction. At least he is honest about his feelings.
(P.S. As a man, I can’t say I haven’t answered sarcastically to that question before, just not to the extent thomas has.)

I love that first panel. I want it for a screensaver. :9

“Guess what!”
Isn’t a question.
It’s a command.

He keeps doing this and it never stops being funny.

Sigh, this joke isn’t bad, I’m not reproaching the author (Jackie) or anything, but I look forward to the day where telling someone they are gay isn’t thought of as a way to tease them. There’s an implication that being gay is bad, or less desirable or something.