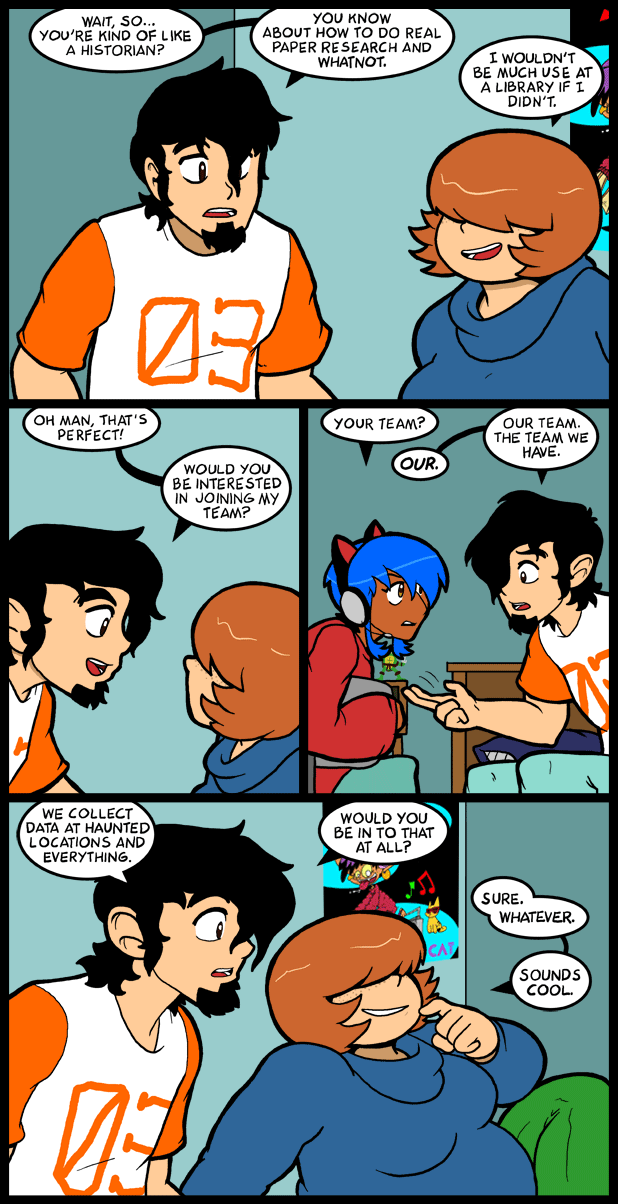 Well, I’ve more or less recovered from Christmas. Hopefully life will settle back into a comfortable routine again soon.

I finally sat down and watched Godannar. I must admit that I enjoyed it. It’s not good in a traditional sense though. It’s basically a giant robot melodrama, typical of Japan. Even the most basic situations seem to have world shattering importance. Full disclosure, I love this sort of crap. People shouting special moves and declaring things like “I WILL PROTECT EVERYONE FOR THE SAKE OF PEACE!” Be aware of this bias going forward.

Godannar is basically a huge pile of tropes and fanservice. There are almost no female characters with less than a D cup. Even some of the robots have huge tits. That said, the camera is not quite as obsessed with fanservice as the one in Strike Witches. (Which has become my high water mark for all things fanservice.) Don’t get me wrong, the camera loves tits and ass, but it’s a little more sly about it. Admittedly that’s not saying much, but there is a difference that should be noted. It’s not nearl as creepy as it could be.

The giant robots are combiners, and in some cases transformers. Typically the female pilots enhance the abilities of their male counterparts. This is inverted in at least one case, and there is at least one all female team in the first 5 episodes. They fight giant monsters that appear to destroy humanity for no obvious reason, other than they are monsters. I assume they explain their actions later in the series. The show kind of reminds me of Neon Genesis, except it’s not all teen angst and crying. It’s kind of like the same idea with the cast’s personalities inverted. The Godannar cast is largely go getting optimists, not prone to curling up in a fetal ball to weep and have feelings. Their feelings manifest in the form of shouting and punching. In this it is a superior idea. Three or 4 episodes in to Evangelion I wanted the heroes to die and humanity to fail.

The basic plot is that the main girl was saved from a monster attack by the main dude 5 years before the start of the series. She marries him at the start of the series propper. And she’s his boss’s daughter. And his fiance died on that day 5 years ago. And she’s in high school and has to keep everything to do with her husband a secret. And their wedding is inturrupted by a giant monster attack.

It would be hard to pile on more dramatic tropes, I can hear you saying to yourself. Oh ho ho, I’m not anywhere near done. I think I’ll just list the rest:

A: She discovers the robot of his dead fiance and can pilot it.
2: After the first fight it is revealed that his dead fiance is not dead and has, in fact, been in stasis inside a monster for 5 years.
3: The combat trainer has been secretly in love with the male lead since forever.
T: His little brother is in love with his wife.

Maybe I should just stop. It goes on and on like this. If you can think of something you’ve seen in a Japanese melodrama I suspect it happens in this series.

One thing that is different about this show is that the male lead isn’t a baby faced anime hero. He’s actually square jawed and pretty manly. In stark contrast to his brother, who looks like she should be the hero of the show, as he is a total puss. The male character design is actually kind of refreshing. They have a pretty wide range of faces… for anime. The girls are pretty typical though. Run of the mill anime female all the way.

All that stuff aside, I enjoyed watching monsters getting punched, and people overreacting to every situation they encountered. I cancelled the rest of the series in my list, but I would actually buy this show if I could find it at a decent price.

Haha! I’m glad to see a new character enter the fold! I like Alex a lot, and she’s good to play off of John. I still wanna see a John and Brooksie cancer break turn into something a tad more, personally.

love your webcomic but i must ask why has there not been as many comments as of late is there a reason or does no one have anything to say?

There was a server update that randomly erased sections of the archive. I still don’t know what all is gone. There’s also a point where i switched from between failures.com to .net where the archive wouldn’t fully transfer. So there are blanks in the history.

Have you watched King of Braves : GaoGaiGar ?

Just askin…. You’d probably only like it if you appreciate the likes of Tengen Toppa Gurren Lagann and Mobile Fighter G-Gundam. It is ~that~ sort of “I am man, hear me roar!” anime. I love that stuff. Pure ham & cheese hilarity.

All he’s done is accidentally get her hopes up.

I disagree. I think he’s also accidentally gotten the hopes of all the people aboard the good ship Alhn (or is that Jolex?) You know, the ones that didn’t even know there was such a ship until she mentioned the haunted places in town.

Leave a Reply to Mousa The 14 Cancel reply