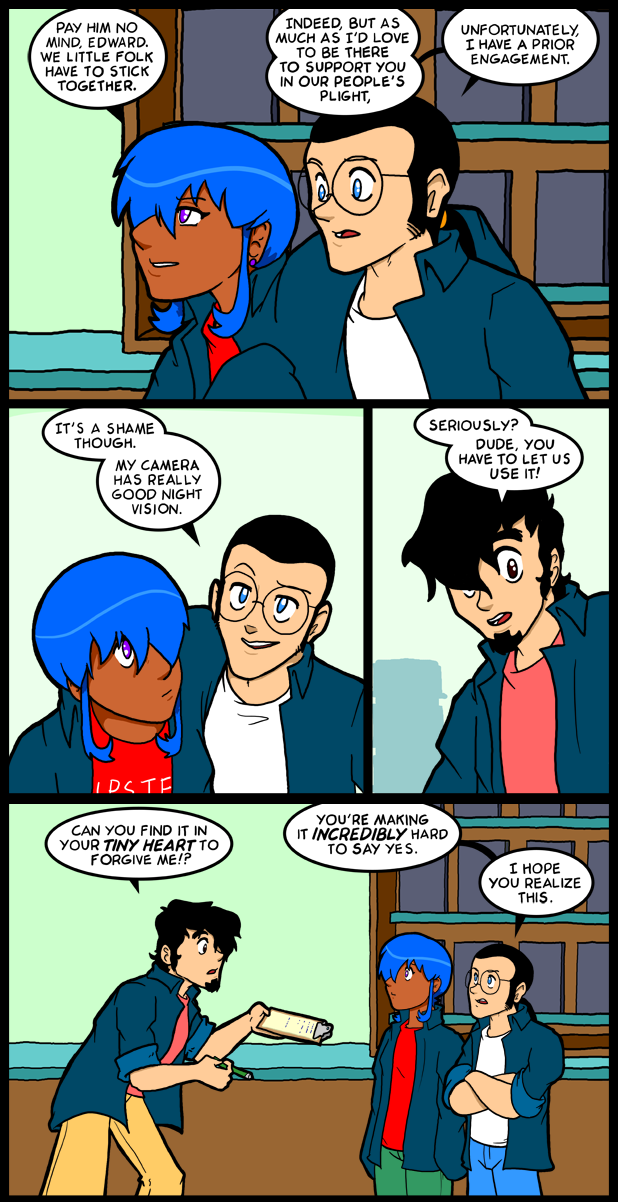 I have had a couple of strange dreams recently. Though I’ve barely slept because of this cold once I do I seem to get unusual dreams. By my standards anyway.

The other day it was me and a girl reporter trying to infiltrate a mafia headquarters so we could meet with a person they were keeping there. The person in question could change their gender at will and almost never wore clothes. Why they were staying with the Mafia was never explained, but choosing pronouns was difficult.

In another dream I went to a very strange party where there were special brownies with some new drug in. The guy I went with was mad because I lost part of the invitation and he really wanted to try these brownies. Eventually he got some because I found an older lady who knew the host real well. She pulled some strings and got him one. I don’t know why I remember it, but she wore a light tan coat with fuzzy white fringes.

In the first dream the mafia boss was Marlon Brando from The Godfather. I mean it really was just that character and actor placed in my dream. In the second dream the whole thing was like a Micheal Cera movie.

Call him a helper elf when he hands the camera over and really rub it in.

A Micheal Cera movie, Like Scott Pilgrim, that be awesome :D

Lol, even when being nice, he looking down on ED.

Dude, you don’t know how hard it was getting your website up.

But Wait! Nina has a prior engagement as well…could it be?

Where, did it say she had one?

Well well well, considering Nina and Ed have ‘prior engagements’ and the other guys are hunting ghosts, I wonder if the group will hear ‘moans and wails’ and try to investigate…

He looks….abnormally short in that last panel

How tall is Ed, anyway?

He’s about an inch shorter than Jolene, John is about 6′. So you can do the calculations from there.