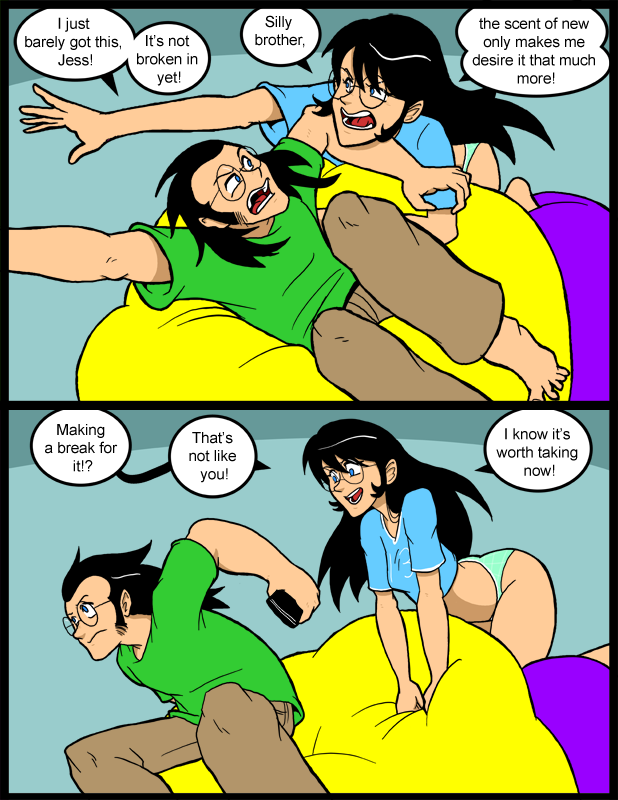 The other day they put Monopoly on sale in the app store.  For a dollar I can see buying Monopoly on purpose.  If for no other reason than to play a game that doesn’t end in an argument.  I have found that it’s a very hard game to win.  There’s only so much planning you can do.  The dice sometimes just screw you over.  I have owned an entire side of the board and had no one land on any of my properties for several turns.  I’ve owned 3 sides and had an opponent go around the board twice without hitting a single property of mine.  It is frustration incarnate.  I’ve only won a single game, and in order to do so I had to buy nearly the entire board.  Even then it took round after round to ruin my opponent.  I’ve lost many many games, usually in less than ten minutes.  Somehow I always manage to land on the most developed properties while my opponents sail casually by.  Maybe it’s my tendency to be drawn to developed things working against me, while the cold, uncaring, AI is unaffected.  The version of Monopoly I got is super buggy too.  Crashes all the time and constantly tells you your device is out of memory.  I’d be mad if I paid more than a dollar.

We don’t negotiate with terrorists.

do you negotiate with perverts?

Unfortunately, all the time.

Couldn’t agree with you more. Her butt = awesomesauce.

We need more girls like her in the world. *nods seriously*

Of all the guys inthis series, he’s the only one that wouldn’t be enjoying this.

I think Thomas would be weirded out a little because, and I paraphrase, she reminds him too much of her brother.

Probably not after being whacked in the face by unsupported boobage during the struggle.

Is she gonna spend the rest of the comic like this?

Because I’d be okay with that.

At least this part at least.

Is it just me or do they have a wolf-ish thing going on?

Ed reminds me quite a bit of Lupin III, especially the “Castle of Cagliostro” version. So yeah… not just you.

xD for some reason…she seems like a pretty scary person to be around right now.

Prey. It’s PREY for the love of god.

i see what you did thar!

but not over thar.

not sure what yet, but something’s gonna get broken

Next page: everybody shows up at work, he has a cast on his arm.

Crap I forgot to put my name in. Now nobody will ever know that I had this glorious idea.

It’s ok, i feel your pain. that sounds like it’d be very funny.

Kudos on the attention to detail, as she NEVER TAKES HER EYES OFF OF IT. The focus in her quest is incredible :)

Ed’s hair in the last panel makes me wonder what he would look like as a Super Saiyan?

Poor ed, he knows he is gonna get caught, noone can escape smegol lol

Ha ha, that reminds me of good old Angband. Smeagol was such a bastard until you got strong enough to kill him. He’d chase you down and steal your stuff then disappear.

You know… it almost feels like just yesterday Tom and John were, in a very flirtatious way, what Mario was. Now she’s all hot for Mario Kart?

Wh do I get the feeling that they’re closer than they like to admit?

Kids today, honestly. You know that they have a toy that levitates a ball when it detects your brain waves???? But seriously, who needs that, we have video games now!

There has to be some kind of trick to that.

http://en.wikipedia.org/wiki/Mindflex And that is how.

Hmm, that hair is a little reminiscent of knuckles…
*chuckles*

Sticking to walls and climbing with your fists are good talents.

She can bend over like that and keep her back arched just like that for me ALL day, any day.

Alright, I’ll keep that in mind.

Well, I suspect that this can only end in tears.

She is more obnoxious and entitled than my sister. I can’t imagine living with her. :\ He should really start locking doors when he wants to be alone. Also, why does she call him “Brother” on every page? I’ve always referred to my sister by her name when speaking to her.

Oh, crap, I just realized how bitchy that sounded. I really love the comic, and this guy is one of my favorite people. :P I’m not complaining, or anything, I’m just genuinely asking why she does it. Like, is it a cultural thing?

It’s something unique to them. If you pay attention there’s a pattern to it. The dynamic of their relationship is more complex than it seems. To Ed what she’s doing is as natural as a sunrise. Over time it will seem normal to you too.

Is it bad that this never seemed anything other than normal to me? I figured this is how most females act. Do I need knew friends?

No, you need to share said female friends with the rest of us! xD

I most certainly see a “wolf-ish” thing going on here, in fact despite the constant commentary on his resemblance to Harry Potter, I think he looks a hell of a lot more like Wolverine. HELLO!!! I’ve heard him compared to the boy wizard and Popeye, BUT COME ON!!!! Short, grumpy, stocky-built, SIDE BURNS???? Open your eyes people!!!….sorry just had to rant a little. If you ever do a Halloween arch, or hell, just a sketch, puh-leeeeeeeeeeeeez make Ed Wolverine!

Hmmmmmmmmmm….slightly less cool when it’s stocking shelves instead of slashing people to bits…

Well even though no one else has brought it up, I was in the Monopoly Club at school (Chess Club would make fun of us.) You brought up one of the most common misconceptions about Monopoly, that it’s anything like a normal game. I feel it beats chess in strategy due to the dice. You should only be buying up properties on the first round, after that you need to focus on what you do have. The utilities are great at the beginning of the game, but even as you reach the point of saturation they become useless. The greatest tip is to memorize the statistics of landing on the given squares. Indiana is the most commonly hit square on the board. Get it, build it up, and get your money. Red though is not the best, yellow, light purple, orange, green, red, light blue, dark purple, dark blue. Dark purple and red are of course both great investments though. The rail roads are really up to you as to if you want them.

I thought it was that one by the Boardwalk, what was it again? geez I can never remember

You mean either Income Tax or Park Place. (And I didn’t even have to get my Monopoly game down from my closet shelf)

I meant Luxury Tax. I always get those two mixed up. But I’d rather land on Luxury Tax when I have a lot of money and Income when I have next to nothing.

I just found this… sadly, I can’t remember what webcomic I was on when I found the link and I do NOT have the patience to keep going back just in case I might find out.

In any case, rather enjoying this story. I heart Nina because she reminds me of myself. ^^; Also, Ed is amusing. And LOTR quotes will always catch my attention. This comic has gotten itself bookmarked.