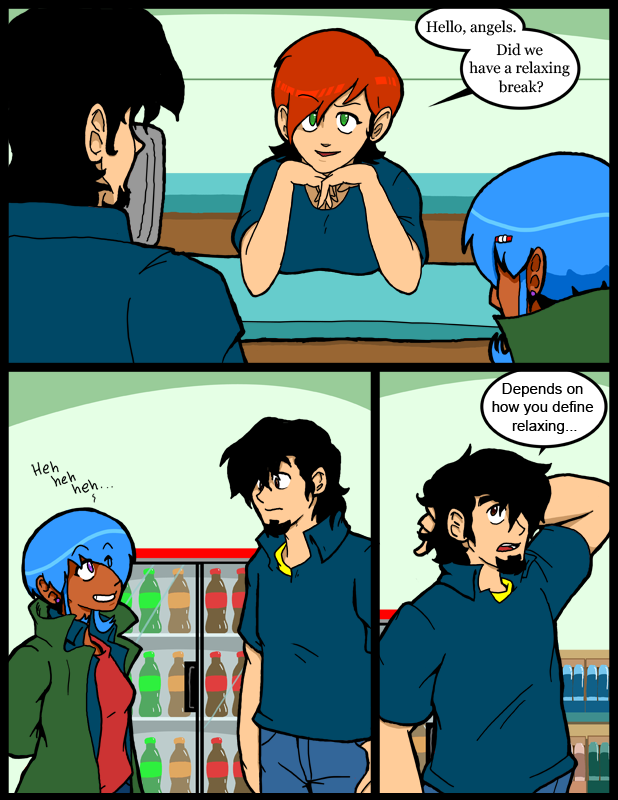 Okay, so in order to get Mega Man 10 & Cave story I had to get another point card. I don’t like using my debit card to do stuff so I had to get another 2000 point card to get the 200 points I needed. So I got Cave Story, but I also went ahead and got Max & The Magic Marker. Which turned out to be as good as I thought it would be.
It’s not as open ended as Crayon Physics, but they feel similar in a lot of ways. The controls for Max aren’t tight, but not so much that it breaks the game. The marker controls are hard to manage because keeping the Wiimote steady is tough. Also not so difficult that it breaks the game. From time to time the little things build up to make certain tasks frustrating, and your goals aren’t always made clear to you. Kind of Like Scribblenauts. It’s easily worth whatever they are asking for it though.
As annoying as paying a weird amount was Cave Story is totally worth it. It’s got super tight controls, cool guns, neat art, catchy tunes, and is fun to play. Not so hard as to be aggravating, but also not easy. It would have made a sweet DS download, but whatever. The Metroidvania gameplay is exactly what I like. Enough that I actually have set aside time to play it, which is weird for a console game. Even now I’m looking forward to playing it after I’m done working. That’s the mark of a fun game.
I could have nearly gotten a “real” game with what the points card cost, but instead I got 3. That kind of savings overall is really helping to sell the idea of direct download to me. I was skeptical at first, and still have reservations, but I’m slowly coming around.

That would not be the way i would define relaxing.

If any portion of my day of “relaxing” constitutes involvement of Brooksie in any way, would definitely qualify as well spent and relaxing time.

It’s a shame your leader board ad does not support animated ads. I made one just for this site, only to find out thereafter. Drat.

Did you ever play the original Cave Story? Since you know, it’s free? :P

from what I’ve heard the port messed a few things up, so if you liked that, I suspect you’ll love the original even more. XD

I’ve got a buck saying that Carol saw Brooksie on top of John… no, really, someone used a pen and wrote that on it…