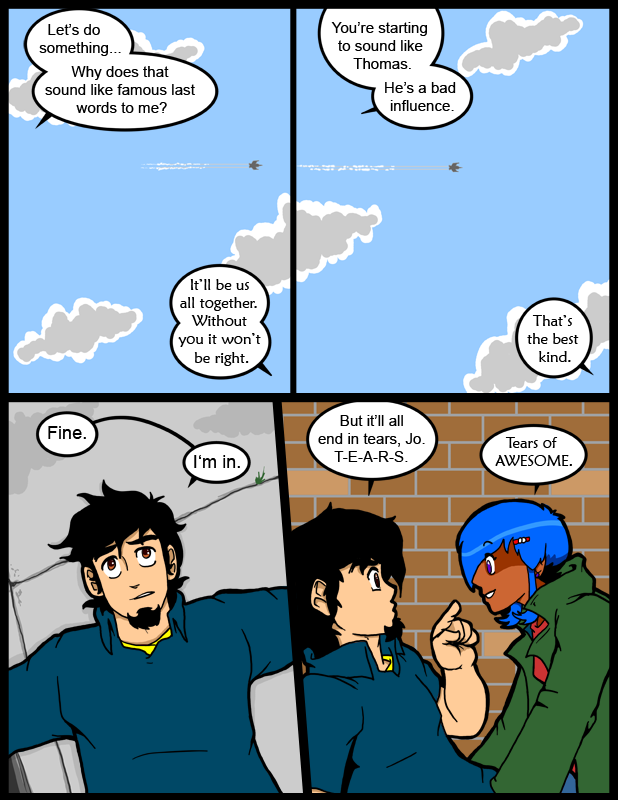 It’s the Phoenix craft from the original Gatchaman…