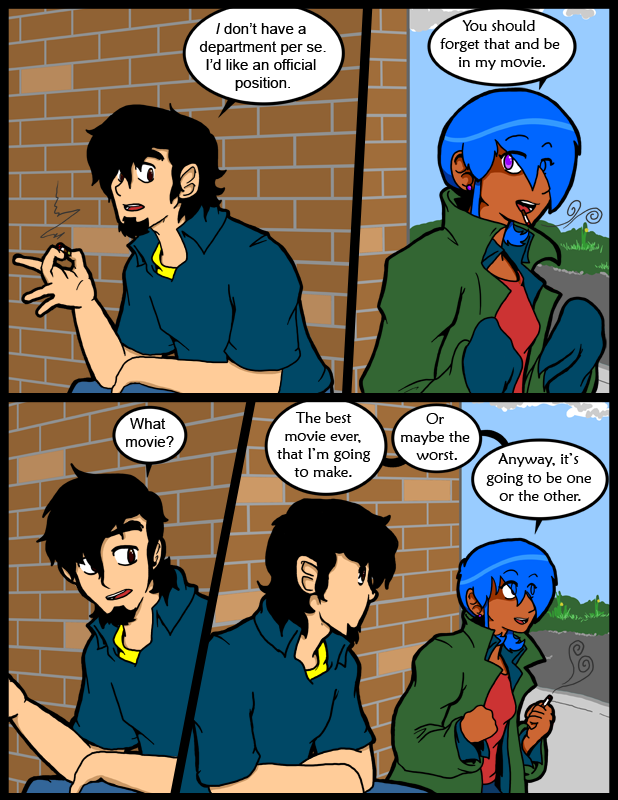 Best ever or worst ever, either way you’ll be remembered.