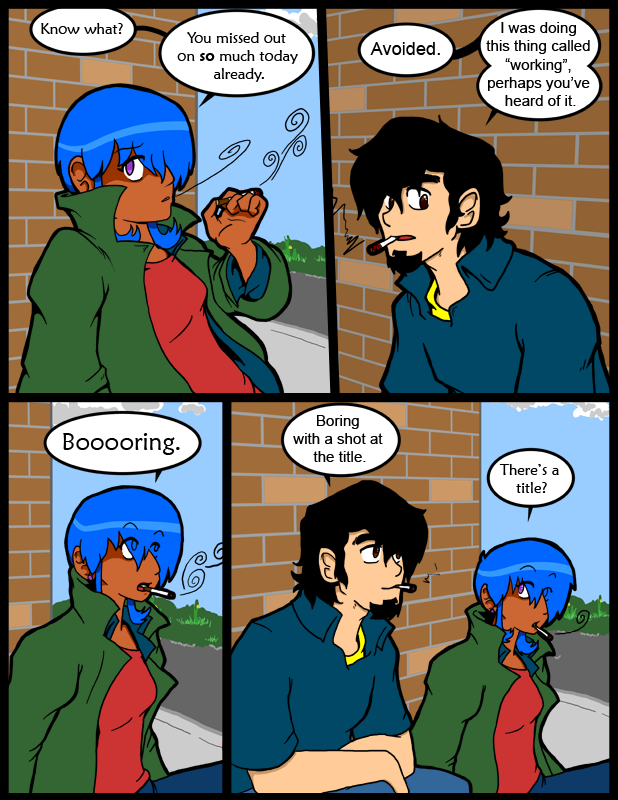 Today I got my two Jiraichi Pokemon from a relatively nearby Gamestop.  I already have the special Pichu from earlier on, as those of you who follow my insane twitter ramblings will know.  I have no use for either of these Pokemon, but they were free and I didn’t have to actually enter the store to get them, so that was good.

I am far too excited about a new Pokemon game.  I know it will be just like every other Pokemon game, in every important respect, but still I am filled with childlike glee.  I’m also thrilled that the Pokewalker gadget is included.  Walking is boring as hell at the best of times, but getting game stuff for doing something good for me is enticing.

I’m doubly pleased by this release because I now know other comic type making peoples who are as poketarded as I am.  At some point battles will be waged.  Sad, pathetic, battles between nerds.  Nerding it out like only nerds can.  The epic struggles of my people.  XD

When I was a kid everyone thought I was advanced for my age.  Now they think I’m childish and odd.  It seems like I just knew who I was quicker and stuck with it.  At this point it’s far too late for a rebranding, so I may as well enjoy being me the way I am.

I don’t make a comic, but I am with you in the spirit of Pokétardation.

I just got done reading through your archives last night, and I think you’ve got a very cool web comic.
You’ve got a style I wish I could see more of.

I’m not a comic making person (Though I do hope to be one day…) And I am very Pokétarded! I’m also excited for HeartGold/SoulSilver! By the way, I love the comic! I recommend it highly to people!

I never played the videogames or battled. I just collect the cards.
Does that make me more pokétarded? Or less?
Or is it the fact that “collect” is present tense that makes me irredeemable in the eyes of society?

You make me want to get poketarded too

My best friend is a Poketard, we wanted to get games that we could play together so I suggested Fable 2 because it was 17.99(used) at Gamestop and we both have X-box 360s but he decided to wait until he has paid off the two new Pokemon games which he pre-ordered that night instead. I don’t mind him being excited but I think Pokemon is a little played out. I mean can they come up with 150 more creatures without having them look like rejects from Spore?

Geez.. I lurk around this comic for months before I actually comment again. I just have to say how much I love this thing seriously.. It always makes my dad when I read it ^_^

@ WHM – Thanks for reading, I appreciate it. Glad you enjoyed yourself.

@ Randomtwitch – I can’t answer that. Do what makes you happy though, as long as it doesn’t hurt anybody.

@ Keybolt – I didn’t like a lot of the new ones, but I got over it. Also, they haven’t added that many Pokemon in a long time.

@ Embir_lily – Thanks for sticking around. :]

Man, you’re making me all conflicted RE: Brooksie. I love her character, her style, her brand of humor and her quoting ability. She’s cute and sneaky, which is awesome. But she smokes. I don’t know why I have a thing about smokers. Part of it is the smell of burnt tobacco, which I absolutely detest and which tends to follow smokers around. But there’s probably more to it than that. I tend to avoid smokers like lawyers avoid the truth, which most people don’t. I mean even most other people who don’t like that smell. So I’m all conflicted, ’cause on the one hand, I would totally hang out with her as much as possible (which admittedly isn’t much, what with her being a fictional character), but on the other hand I would want to avoid contact with anyone who smells of tobacco.

Sometimes we have to forgive the flaws in exceptional people so we can be near them. If we’re lucky they will do the same.