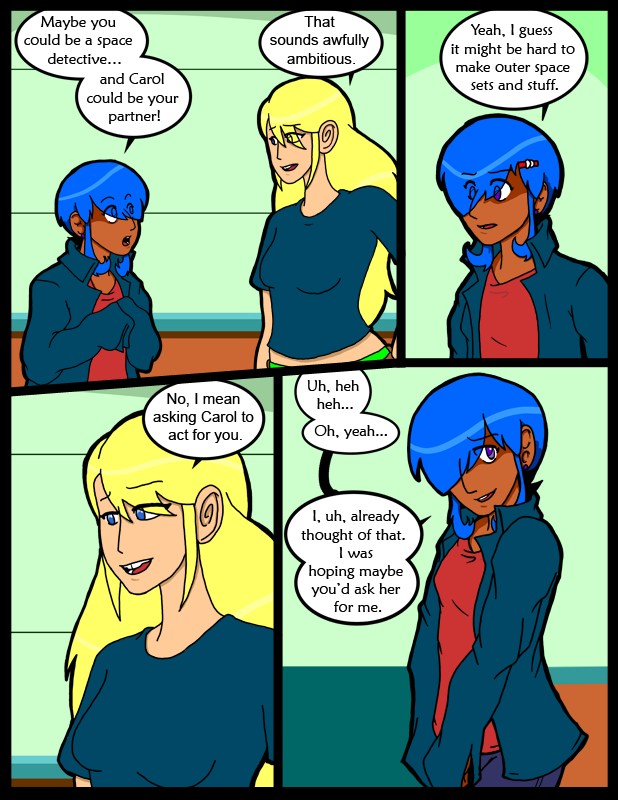 Just a quick note.  Even though no one has used the forums in ages I deleted them because their host was infected with malware.  Rather than risk damage to you guys’ computers I elected to do away with what wasn’t being used anyway, and then nuke it from space.  It’s the only way to be sure.

Dream time, it’s violent and unpleasant, so consider yourself warned:

Okay, so I have this dream where it’s from the perspective of a little kid.  I’ll speak as though it’s me though for the purpose of expediency.   I’m being held captive by these two guys, in an old house, in a small town.  One day the bigger guy goes out to get something and I manage to escape.  The smaller guy chases me down the block and we end up wrestling around on the ground at one point.  I end up on his back, holding my arm around his neck and he’s running around trying to shake me off.  During the struggle I manage to get a dagger from his belt.  It’s one of those ones like only knife enthusiasts would ever actually wear on their person because every other human being recognizes how dumb it looks.  There’s no one around to help me, so I start stabbing him in the chest, while still on his back.  He falls to the ground in pain, but the knife is so small it’s no doing fatal damage.  It’s only a few inches long, so the stabs are being blocked by his ribs I guess.  Anyway, he’s basically given up because he’s a bit of a puss.  Even though he’s no super badly hurt he’s just laying there moaning.  I realize that once he gets his shit together he’s going to come after me even harder and take me back to Uncle Touchy’s puzzle room.  No people around.  The town is so small the single cop is God knows where.  So, finally, I take the little knife and cut his throat from under each ear, under the jaw, across the neck.  It’s not one of those clean TV deals where you see the act as though your a camera looking up at the person cutting.  I’m experiencing it as this kid actually doing it.  The shock and horror of it causes my consciousness to detach from the kid’s mind, and I’m then experiencing it as myself, still inside the kid’s mind and able to feel him, but also apart from him.  I can feel his mind racing as I begin to come out of the dream.  His anger at his captor, and his guilt for having killed him, even though it was an act of self preservation.  The scene is going to be burned into my mind for days I’m afraid.

“uncle touchy’s puzzle room”? that is rather creepy when i think about it. the end part though i have had some experience with the seeming third person , but still riding around in the person’s head is a reacuring theme with me. it can actually get really freaky when you know you have to do something/anything and yet you cant control the body you are in.

This isn’t so much a matter of Getting Carol to act, it’s about casting her for the right role. Which is what Most people should do.

I could see Carol doing a lot of things, acting…may not be one of them. Directing? Now that sounds more up her alley.

The phrase “Uncle Touchy’s Puzzle Room” brings forth images to mind that I’d frankly rather not think about. I’m really hoping it’s a misnomer.

I’m somewhat familiar w/ dreams where you kill someone and it feels real, so I kinda share your pain w/ that. Go fill your mind with cute, fluffy things, like pink bunnies or something.

The blue one is cute, she looks so innocent.

Jo could try some kinda Bowfinger thing where she films Carol clandestinely and makes a movie out of that. I’m sure it would rock.

I die in my dreams… A lot…
I’ve had very similar chasing scenes, too… I used to have 2-3 nightmares a week on average for about 10 years, and I still get them a lot…
I even used to have nightmares so realistic, I would wake up truely believing a family member was dead, or that I had gotten into a fight with a friend.

I don’t think Jo’s bashful pose and puppy eyes are going to work in this instance (that is unless Nina swings both ways), but it’s kinda funny that she tries either way.

…okay. You can keep that one.

BUT GIVE ME ALL THE OTHERS!!!!

Nobody got the Aliens movie reference?