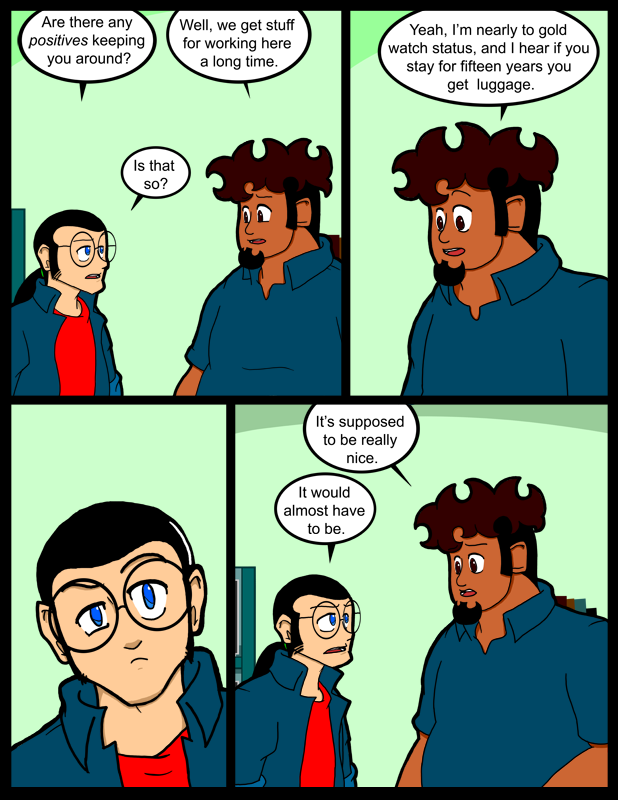 Okay, so we’ve gone over arts and the artist’s effect on how it’s perceived.  People are pretty moderate about stuff.  I suppose it could be expected.  They say you attract similar people to you on the internet.  I’m surprised, on some level, by how many people could display Hitler art in their homes.  You’re a sturdier sort than me.

Anyway the kooky question that kind of caps this little adventure is,  If you could go back in time and either shoot Hitler, or give him Super A.I.D.S., which would you do?

The thing of this question is that it only gives you two choices.  I don’t know why, if you could time travel, those two options would be the only ones available.  It’s just a ridiculous idea.  I guess people thought I just made up Super A.I.D.S. too, but that’s the colloquialism for the strain that resists current treatments.

I actually gave this some more thought as the days rolled by.  Seems to me that if you introduced a tougher kind of A.I.D.S. to the past it would be even more dangerous in the present.  Of course I don’t think Hitler was the sleeping around type.  Maybe it would get introduced into the world by his drug use, or something.  I mean, no one else would know to be careful with his blood.  I assume everybody who would fiddle with it would be careful.  The long and the short of this is that it could be one of those ‘step on a butterfly’ scenarios.

for me it would depend on how far back into or before his reign. if its before i say give him the aids otherwise shoot him repeatedly with gusto.

I can’t see how leaving him around for years, infected with a deadly disease, is going to lead to anything better.

Shoot him. It’s about preventing the problem not descending into personal retribution.

I’d definitely cap him. .45 caliber to be precise. First one arm, then the other, then each kneecap, you get the idea. A little slow and painful ending as a small taste of payback for the Holocaust, because I am not moderate.

You would need to shoot him before “Mein Kampf”, preferrably during WWI, so he would not be a martyr to National Socialism. Would it avoid WWII, whoknows, the times were turbulent, and fascism had its adherents in many countries, Italy, of course, but there waws a fascist movement inFrance, Britain, the US, and of course Spain.No guarantee it wouldn’t be as bad, but it could hardly be worse than the history we were stuck with.

AIDS no way, too slow and way too dangerous, all it would take to start the AIDs epidemic would be one sexual transmission or one blood “accident” in a time without the medical knowledge we have today.

Besides if you could you would be doing this as a “preventive” killing, not as a retribution killing.

You can’t punish someone for something they haven’t done yet, because that’s exactly what Hitler was trying to do with his holocaust–except he thought that most of those Jews and other assorted declared enemies of pure Aryan blood and the Nazi state were guilty by blood.
On the other hand, if you can say unflinchingly that he was sane enough that he knew what the hell he was doing then preventing the sickening mass murder by putting down a primary instigator is a rather blunt balance, and if you can say he was just a demented animal then it becomes clearer that it’s the necessary putting down of a dangerous animal.

Just don’t be under any illusions that it would’ve stopped WW2 from happening, the Treaty of Versailles guaranteed that would happen sometime in the 20th century.

What the hell kind of idiot is so shortsighted and vengeful that they want to import a modern horror that would only slow him down at the cost of potentially starting the spread of a major epidemic earlier than necessary? Anybody who would want to inflict any version of HIV (AIDS) on Hitler should be made to answer the follow-up question, “You would still want to do the super-AIDS thing even though that would mean that you or someone you’re related to will have the super-AIDS because that disease went back in time? You’re really that much of a sad sack of spite for the crazy dipshit named Hitler, and insist on making him suffer a bit instead of taking an opportunity to prevent the holocaust?”

Ugh, man, I went back in time once and killed Hitler. It didn’t turn out for the best though. Among other things, when I got back, Biff Tannen was my step father. So I had to go stop me from killing Hitler. That’s why in our history, Hitler never got run over by a DeLorean.

I see my work here is done.

All time travel is a “step on a butterfly” scenario.

Changing one thing means everything changes, mostly cause we are never, ever gonna be able to know how one event connects to another unless we change it and see, and since we’re talking about a rather big event, (kinda hard to get rid of Hitler discreetly when litterally the whole world is looking right at him) that means that a lot of big and small events that happened because of his death will be changed.

So, yeah, anything you do in the past will fuck up the future, so if you ever find yourself in the past, know that you’re never gonna be able to go back to the future… unless the stable time loop theories are correct, in which case, I’d get his autograph on that painting he did last post, that should get the price up another million or three.

No, man. If we get rid of Hitler, then we get Nehemiah Scudder, and nobody wants that.

Either shoot Hitler or super AIDS? Shoot him. I’ll take the “no muss, no fuss” option over the small risk of a far more frightening AIDS virus in the present.

I can see Hitler as the kind of guy whom would find out he had super AIDS somehow, and end up raping tons of people. Also, he was sorta the sleeping around type… Had lovers up until he died. Yeah I would totally kill Hitler, and do my best to take his entire regime, long before he invaded Austria. That way it’s still a country. However, I’d like to come back…

Ed can’t hold down a job. Mike is held down by his job. Neither sounds very enviable.

Seriously, we’ve mastered time travel and those are the only two anti-Hitler options we can think of?

I’d go back a little further and quietly and painlessly sterilize his parents before the little monster was even born. That’s a no-muss solution.

At my job, I got a pair of sports binoculars after 20 years! Everyone was so jealous!

That was sarcasm on that last line. But I’m serious about the Hitler thing.

I would shoot him, it seems to me that he would find some way to spread it to others for pain and anguish if you gave him super AIDS.

And as for the painting, I would sell it for a lot of money and give the money to charity, I don’t want the evil around me, no thanks.

I believe this little link explains the entire problem with killing Hitler.

HOW TO AVOID TIME TRAVEL PARADOXES-
Shooting Hitler does not imply fatality. If, say, he were shot in the arm, that isn’t going to kill him. Letting it get infected might, but simply shooting him in the arm won’t kill him.
It’ll hurt like the dickens, though.
You’ll probably only create small ripples like that- Maybe he has to pick things up with his opposite hand now, or it slows any usage of that arm down a bit. But he hasn’t died, he still tries to take over Europe, and he still ends up in a ditch, covered in petrol, on fire.

This has already happened, I chose to shoot him, that’s why it was said he only had one ball.

I think you get the picture. ;)

mmm… You could always go back and encourage him in his art so that he never gets into politics. That would solve some of the problem, and with no extra killing.

The choices given are too limited. Is a false dilemma.

By the rules of time travel, this would only encourage him to apply to the Vienna art school… thus being disappointed and even more irrational about a certain race.

I would not go back to hurt Hitler.
Precisely because of the butterfly effect. There are way too many ways such an action could fall out over the next century, and beyond. The present is actually not all THAT bad, we have a face we can call ‘evil’, facism has been royally tarnished, a lesson on the stupidity of trying to enforce crazy reparations on the ‘looser’ of a war. All the inventions before, during, and after, the war may not happen.
Thats just off the top of my head. I’m sad for the horrors the Nazis perpetrated, but their millions would pale in comparison to the billions who both would, and would not, live, due to my one action.

I would, but I’d do it very carefully, to avoid causing the time/stream damage; like so: xckd.com/1063

Besides, if you kill Hitler, you might still get Nazism or at least something similar, but with someone more competent in charge. Someone smart enough not to invade the Soviet Union (or at least not until other conquests were thoroughly consolidated), or unnecessarily declare war on the US, or divert resources from the front lines to keep the murder factories running, or any of the many other stupid things Hitler did.