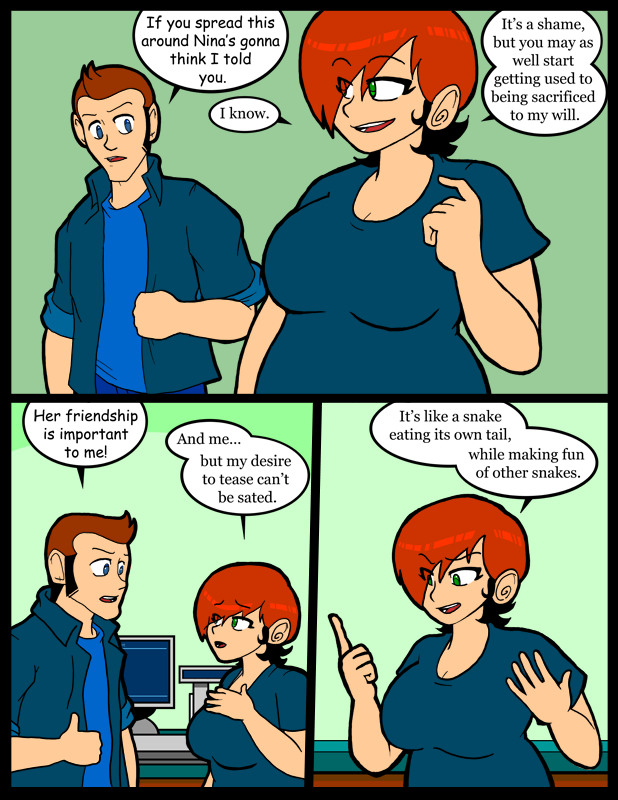 I has several dream last night.  I wasn’t sleeping well,but as I came in and out I remembered things.

In one there was a secret door on a wall.  The stairway was the kind with walls on either side, but if you presses a certain spot on the wall a door would open into a nook that changed every time.  It always had whatever you needed in it.  At one point an old man found it accidentally while ascending the stairs and the nook had a coffin in it.  The man disappeared, but when we went looking for him we checked the nook, and there he was, fully prepped so to speak.  I woke up around that point.

In another dream I (a fictional me) started a school club for all the kids who didn’t want to join the regular ones.  It became so popular that nearly the entire school joined.  The Sports clubs got mad that no one was coming to their game and stuff so they conspired with the faculty to ruin the club in various ways.  Eventually, after a lot of struggle, we won out.

The last dream I recall was watching a teenage Stan Marsh, from South Park, trying to make people understand why Eric Cartman should be allowed to remain in some position of power.  His argument was basically that it’s better to keep a great evil close so you can watch it rather than pit yourself against it.  Kyle was having none of that, so he and Cartman got into it over whatever it was he was trying to do.  This dream was, for all intents and purposes, South Park fan fiction.  Which made me a little disappointed in my brain…

in other words its both infinite and twisted

So you basically dreamt alternate versions of elements from the later Harry Potter books?

that old man dream is like a twisted room of requirement thing! slightly creepy but still pretty cool.

hmmm, I think I had a wierd dream WAAAAAAYY back when. from I can remember, it was original third person, like cityscape view, but the buildings were twisted and deformed like someone went nuts in Photoshop. the sky was grey and very cloudy, like a thunder storm. Next thing I know, Im me again, standing at the top of one of these said buildings, wearing semi-formal clothing, standing in front of some girl in the most bizzare and floral styled clothing I have ever seen, it was nuts, any way, I remember that she had a grey eye and a green eye, but thats it in terms of her face. She then takes out this wierd pendant thing and it starts glowing green, she puts it around my neck and then I wake up.

Strange thing is though, I’ve seen/remember her (or at least, the eyes) in other dreams, but only once every like 3 years, I need to stop watching generic anime plot lines

southpark is great! the best cartoon that i have ever watched*-`

Need… dreams…
*sobs at unfairness of it all*