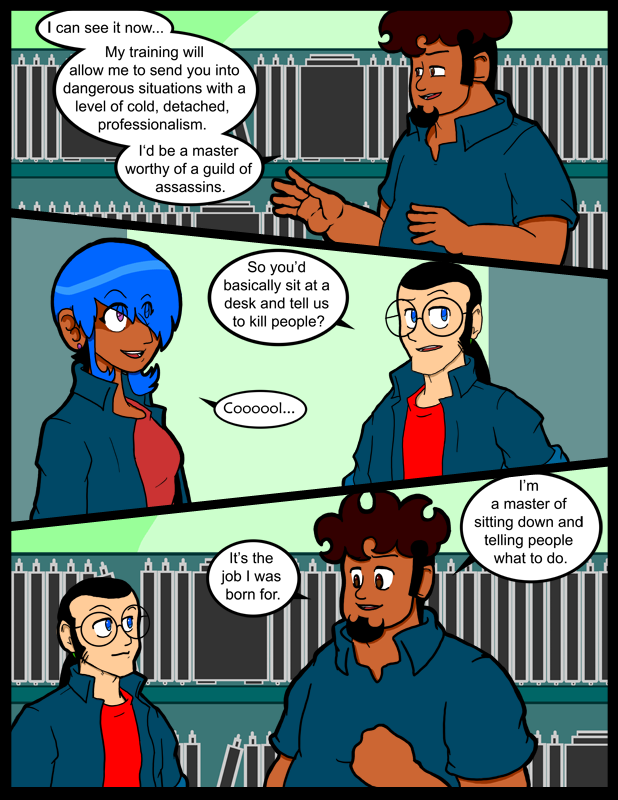 I had a dream where I had telekinesis.  It was very lucid.  When I woke up I felt like I knew what it would really feel like to have psychic powers.  I could only do relatively small stuff, like flick light switches, or move around small containers.  In the context of the dream, which was very normal except for my powers, even those modest abilities were amazing.  When I used the power it was like feeling the sensation of turning on a light, or what have you, in the back of my head, just above the base of my skull.    It never got far enough along for me to do anything, like get on television.

If I really got telekinesis the first thing I would do is I’d take the Million Dollar Challenge.  Then I’d use some of that money to make sure I didn’t have a brain tumor.  Because if film has taught me anything it’s that if you get a crazy ability you also get a brain tumor…  Or talk to Jeff Goldbum and get struck by lightning.

I like how everyone’s just slacking off right now. Best times at work are the ones where you’re not working.

are there any other times at work?

It seems fitting for him.

And I’ve had dreams like that too. I dreamt I could fly, and it felt so real. I had a feeling of weightlessness as I floated around. It was an amazing dream.