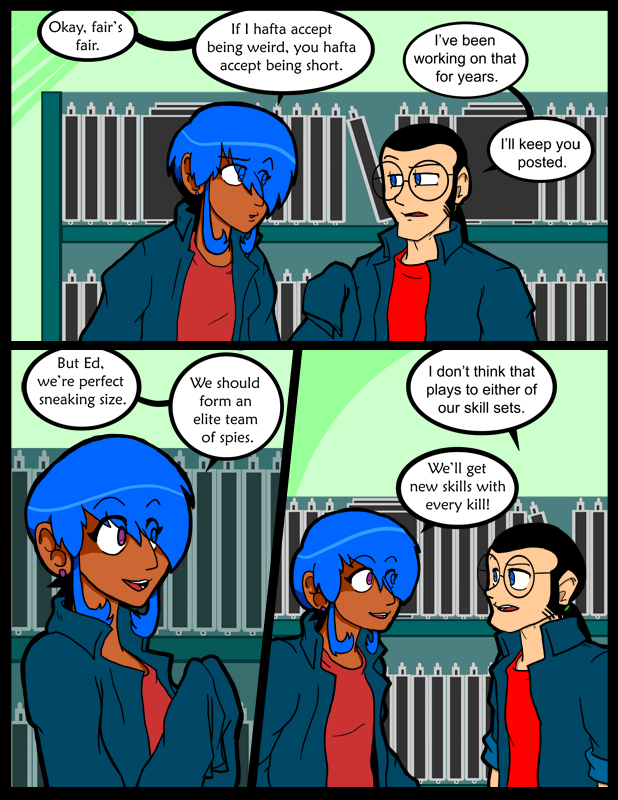 The slow death of DVD isn’t all bad.  I’ve noticed that a lot of them have had their prices slashed in favor of Blue Ray (BR from here on out).  The first two seasons of X Files & King Of The Hill for $20.  12 discs…  Sweet.  I was never a huge fan of either of those series, but at that price I could afford to be.   I’m gonna be keeping my eyes peeled for more of that kind of deal.

The Dragonball Z sets are slowly dropping in price as well.  Perhaps even one such as I could have a complete set at some future time.  I don’t mind them not being super high def.  My eyes aren’t HD ready anyway.  Regular definitions is fine by me.

There’s all kinds of movies on the cheap these days, and more all the time.  I found a double disc of A Haunting In Georgia/Connecticut for $5.  That’s a sweet deal.  Those shows were good.  I probably watched them every time they came on.  Now I never have to again.

I’m gonna have to figure a way to get a new DVD player.  Mine crapped out, and I don’t want to ruin my PS2 by using it as one.  I didn’t look today, but I bet DVD players are much more reasonable now.

I hated VHS.  Sure it was cheap, but it felt it.  VCRs were always eating tapes.  Once DVD started to catch on I was all for it.  The first DVD player I had lasted for years and years.  Every one since then has maxed out around 2, give or take.  I don’t remember what the first DVD I ever bought was.

I might have embraced UMD had Sony had foresight enough to make the PSP compatible with televisions from the start, but they knew better.  People would want to pay full price for movies that they could only watch on a tiny screen.  Fucking morons.  Tiny discs are awesome, but not that awesome.  I have 3 movies in UMD format.  Akira, Spiderman (2?), and Ghostbusters (which Joey found for me.)

I got my PSP just before the upgrade that made them all capable of being watched on a big screen.  I got impatient because I wanted to play Megaman Maverick Hunter X.  In fact, almost every PSP game I wanted at first was made by Capcom…  Sneaky bastards.

Mm, more handheld game systems need a way to patch their output to TV. Especially as graphics technology improves. Eventually the kind of resolution that a chip that would fit in a small system like that could display wouldn’t be noticeable (I’d assume there’d be an upper bound on how large a portable system’s display would be).

I mean, most portable media players have a TV out jack that is fairly small. My clunky Genesis Nomad has one too.

I use my PSP as a MP3 first, gaming system second.
the only movie I have for it is Galerians Rion, which for me is a good one. and I got it cheap.

I dont really care for Blue ray, its only slightly better but not revolutionary. thats okay, Im fine playing my Megaman 9 in normal Definition and same for most of my games.

I don’t understand Blue Ray. Who has the money for a home theater these days?

Ahaha… i shall now start my own elite team of spies and level them up on a daily basis mwuahahaha!!!

Skill Points are only fun before 10th level :<

My family’s first DVD player is still working, it’s one of those nice home theatre system ones that came with extra hookup points built in so that you could plug in a game system or two and maybe a VCR as well all into the box so that you get the surround sound with them which is awesome

What’s wrong with being weird?
I like weird girls.

I’m told all the time that I’m weird and crazy. ^__^
Jolene and Ed are a good height for each other, aren’t they?

My first DVD player was my PS2… bought, in part, for that reason. I bought some bundle online to get my PS2, and it came with Armageddon and Tekken… 5? I don’t know, the game was terrible… I suppose the movie was too.

And nobody says anything about Brooksie’s implications of murder.

Bluerays and home theatres and 3D big screens are there so the obscenely rich have a way to dispose of their excess money. It must have been tough for them before these expensive toys became available. High price in a small space.

That’s a bit jaded. Also I know a lot of poor fucks who have shit houses and a lot of awesome tech inside them.

Um……in that last panel….how did she say that with that face……and even without second thoughts?!