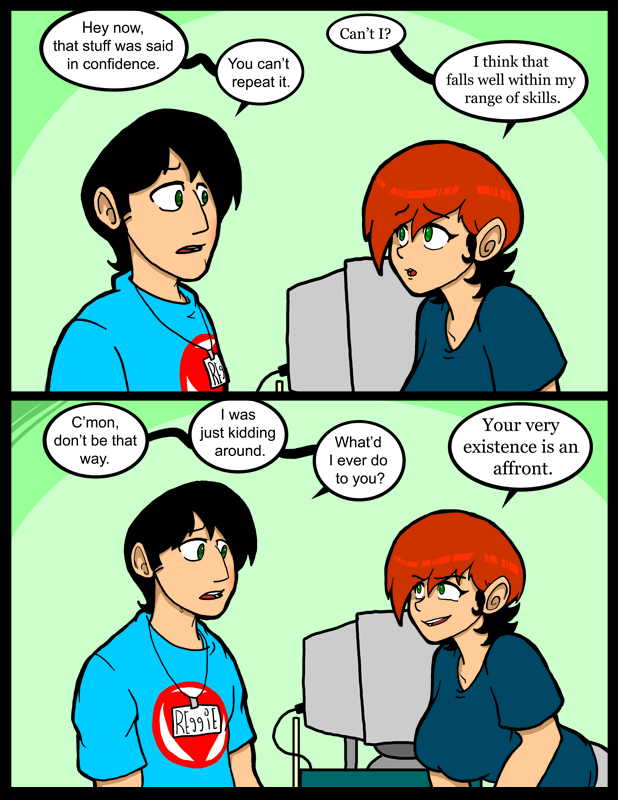 While looking for all things Top Gear I happened on a page of videos featuring James May on his own.  There was a whole range of subjects covered, from toys to the moon landing.  It’s a shame we aren’t getting more of his stuff imported.  I mean directly imported.  Not like when we see a show we think will make money and then Americanize it.  I’m sick of having my content Americanized.  Not that it’s always tragic, but seeing the world from a new perspective would be good for the U.S. from time to time.  I wonder if the James May stuff is the kind of thing British people are sick of and they want American shows to help break up the monotony.

I know a little more about television over there than the average American.  It’s my understanding that you pay a licensing fee to have a television, or radio.  Said fee seems to be why Doctor Who DVD sets are so crazy expensive to get here.  I think it has something to do with why content on some BBC websites is locked off from people outside the U.K.  There must be a way around it.  I have yet to find it, but just you wait BBC.  I’ll get to your delicious content eventually…  MARK MY WORDS!

There’s a new show on BBCA called Being Human.  It’s about a vampire, a werewolf, and a ghost living in an apartment together.  It sounds like it should be a comedy to me, but it is not.  It’s fantasy taken very seriously.  I liked what I saw of the first episode.  I’m not sure what rules the monsters play by.  The vampire can’t be seen in a mirror, so there’s some old rules being used.  I might go ahead and follow it for a bit just to see how the show mythology works.  If I don’t like it then I’ll wander off t something else.

I mention it because it seems like the kind of show that might get marked for Amricanizing.  Imagining how badly it could be ruined makes my head swim.

Proxy servers are wonderful, wonderful things, allowing you to access content otherwise limited to different geographical areas – though getting one with sufficient bandwidth to view video may be tricky. Alternately, you can just torrent the videos like I did.

P.S: The Jeremy Clarkson documentary on the Victoria Cross is ten kinds of awesome.

I second the proxy server solution – a buddy of mine’s been stuck in the US for a couple of years now and getting a proxy to access UK stuff gave him a new lease on life! =D

we pay a the licensing fee purely for the bbc, that’s why there is no commercials. And keep your Yankee mits off our tv content!!! nah you can have it :) want some classy bbc radio too? didn’t think so

As an Englishman I can tell you that nobody here wants American shows- we already get enough of them already lol. Really enjoy your comic by the way.

Um, Being Human is a comedy… but not an out and out one. It mixes up various genres but, yeah, I found it sported a very silly brand of comedy.

The iPlayer is what you want, as it allows us in the UK to watch BBC programmes for a while )depends on the show) after they are screened.

Ok I really cant tell if Carol is either a little pudgy or just plain hot sometimes. Look at her in the 2nd panel, she has a great figure but on the last comic she said she was “Fairly ample”

J.T. – Those lines are vague at best. One man’s hot causes another to man the harpoons.

Ain’t any reason it can’t be both.
Sometimes hotness just calls for harpoons.

Still though, I’ve said this much earlier in the comic…. though not chronologically earlier from my perspective….

… but while I reckon the super-curvy women are generally more attractive, purely from an instinctual perspective…. they’re not the practical man’s best choice. And because I’m a man of reason, WERE I ever to bother breaking from my winning streak of singularity, I’d probably go for skinnier than my instincts would otherwise favour…
There is much to be said for simply being able to pick them up without feeling like you’re in a Strongman Challenge.

She’s right, his existence affronts me quite a bit.

Is it just me, or does Reggie look a little cuter when he’s put out? ;)

Okay, so I’m responding to your post FIVE YEARS later… so what?

Yes, you are correct in that many people are sick to death of “americanized” versions of good BBC show. Top Gear? I’ve seen every episode a dozen times and I keep watching. They are entertaining, they have their in what they’re doing, they are passionate about what they are saying. Top Gear “US”… is absolute garbage. It’s a sanitized hollywood version of Top Gear… where the 3 idiots stand around with their hands in their pockets and read crap off of cue cards. It’s so BORING, and NON-entertaining, that it’s the exact opposite of Top Gear.

Anyway, yes… I feel for what you were saying here.

I still read all the comments, so it didn’t go unseen.

Their ‘heart’. They have their “hearts” in what they are doing. (godihateitwhenitypetoofast)