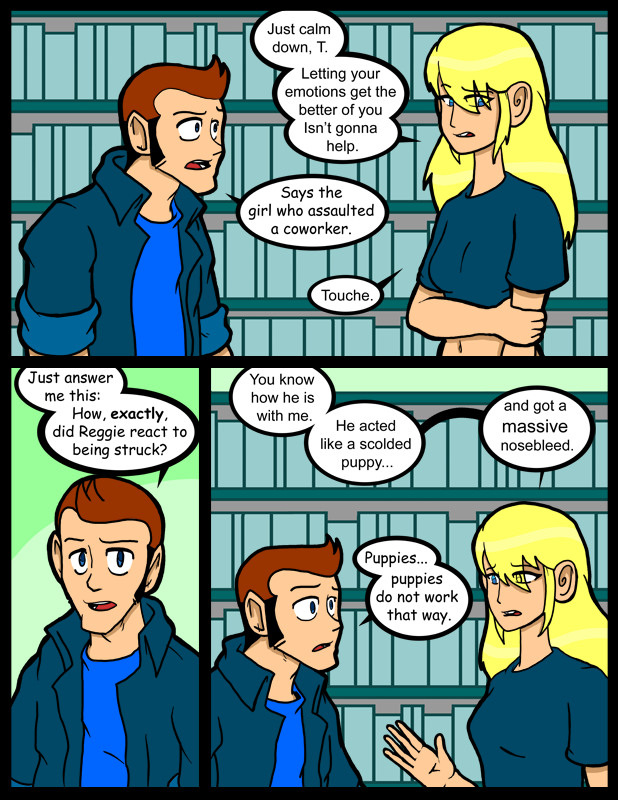 I always forget what it is I’m going to write when I sit down to write these.  I should keep better post-its.  Most of these are so cryptic I can’t remember what I was trying to tell my future self.

A friend suggests that I talk a bit about the new Gold/Silver Pokemon remakes.  Seems like a good idea.  I am excited to know they are coming, though that’s about all I know of them.  I assume they’ll be in the style of the GBA Red/Green remakes.  That’s fine by me since those were sweet.  I look forward to giving Team Rocket trouble again.  I seem to recall them still being the bad guys in Gold/Silver.  In any case it will be nice to see some classic pokemon again.  Not that I haven’t seen them recently, but this time I’ll be able to have them at a point when there’s still plot to resolve and not after I’ve “climbed every mountain” so to speak.

I wonder if we’ll get a Crystal remake at some point.  I never did finish that one for the Gameboy.  Or if I did I don’t remember, which is the same thing really.  All I know is that none of the old GB games have functioning batteries so the save files won’t work.  I played with the idea of repairing them, but decided to leave well enough alone.

I’m looking forward to Punch Out for the Wii.  Of course I sucked at the old version, but enjoyed playing it.  The Super NES one too.  Never even got close to beating any of the mid level guys.  I even got it on the Wiiware thingy and still get my ass handed to me.  Yet still I play on.  The layout of the Wii controller is a bit awkward.  The “start” & “select” buttons are too small and close together.  The classic controller doesn’t do much to help.  I’d like it better if they offered some sort of adapter so you could just use the real ones.  Or at least offered a better selection of styles.  The classic one is okay for the most part, but I’d like something a little more like the NES controller for Punch Out.

If it wasn’t such a hassle I could just play the real thing.  I have working copies of the original games, but space is finite.  Makes me wonder if Maniac Mansion is on Wiiware yet.  I’d pay $5 for the convenience of having that on my Wii.  If they tweaked it a little so I could use the wiimote that would be even better.  You know, as long as we’re at it let’s just remake Maniac Mansion for the Wii.  I mean Strong Bad’s CGFAP is pretty much the same thing and one part only costs, like what, $10.  I’d pay that for a Wiiware Maniac Mansion remake.

Who do I email to make this happen…?

Okay, it took a little work, but…

… and I need to either learn to solder, or buy a premade SNES or NES controller with a USB connection… Maniac Mansion on my emulator does not work well with the keyboard, and my NES is dustier than Pig-pen from Peanuts.

I’m looking forward to the new Punch Out as well.

I have roms of the first two. I’ve beaten the SNES game, but not the NES one. I think the lack of the extra buttons makes the older game a bit harder for me, since I played Super Punch Out first.

Recommend a controller or adapter from these fine people:

I’ve had one of their SNES adapters fpr about two years now, and it still works great.

I tend not to read them too religiously unless they start with “last night I dreamt… ” cos those are friggin hilarious.

In animal crossing: city folk, when you get a piece of mail from Nintendo (aka, St. P day, etc), there is actually an option to “Reply” to the letter. It’s a hidden button in the upper left of the screen. If you hover over it, you’ll see how the cursor changes (like it does when you’re over a normal button), but there won’t be anything on the screen.

Anyways, click that and you can reply to the letter and send Nintendo comments, suggestions, etc. Supposedly they read them all, but I’m doubtful of that. It’s good to hope though. :)

Does she mean his massive nose bled, or his nose bled massively?

Could go either way.

No, but they should!

I can’t not laugh at that last line! XD