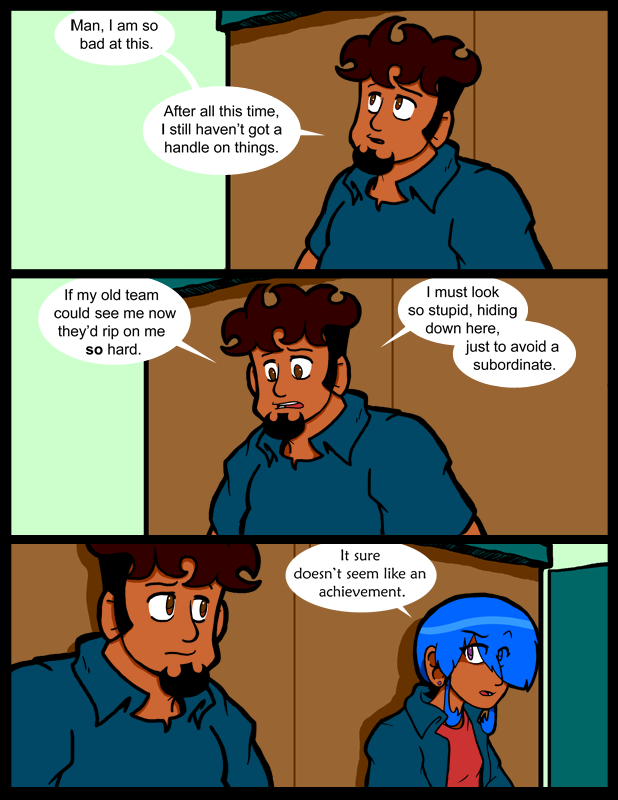 Hmmmm…  WordPress is having a freakout on me.  Guess I better get my talking taken care of quickly.

So I found Final Fantasy for the PSP at a Gamestop for $10.  Usually the stuff chosen for promotions is pretty suspect, but I’ve been noticing a trend toward the not sucky lately.  Anyway, I’ve played every American release of Final Fantasy excepting the PSP version.  I just couldn’t see spending, like what?  $30 bucks on it again after getting the GBA version.  I told myself that if it ever got dropped to a decent price I’d pick it up though.  If for no other reason than to have one more good game in my tiny PSP library.  $10 was the target sum, so Gamestop won the contest for my birthday money.

I have to say, I’m glad I picked it up.  It really does shine on the PSP.  I’m not saying that the GBA version is deficient in any way, but it just looks, and sounds, fantastic on the PSP screen.

I tend to play games the way some people read books.  There are a few favorites I go back to every so often and “read” again.  Not many, but Final Fantasy is at the top of the short list.  Before that game I rented whatever popular crap the world handed to me.  I mean I spent money on Amagon for God’s sake.  Anyway, Final Fantasy opened the doors to playing RPGs.  Doors I had previously walked past without a glance.

FF has the honor of being the only game I ever bought two copies of for the same system.  I just had to have another party , but there was only one save in the old NES version.  So, when they clearanced out the game, I got a second copy.   I still have one of them for sure.  Whether they still work I couldn’t say.

Well, I can’t decide if that story has a point or not.  I’m really tired and need to draw another page before the end of the night.  I’ll talk to you later, kids.

You should get Jason Booe to voice Mike.

Brooksie is so innocently brutal sometimes.

I work at Home Depot, and we celebrated Earth day too. We handed out free CFL’s. The problem with this is they were tiny. Almost too small for a desk lamp, and we could only give away ONE per FAMILY. I thought it was just too lame. Too little, we should have done more. Bah.

heheh i still have a fully functioning original FF for the NES. the one where everyone looks like theyre standing on each others heads. lol. got the maps and books and everything. would still play it if i could get it to work on my TV, NES is too old school for these new fangled TVs.

Gah! 2 years have passed and we’re only half way through the 2nd day! love the comic dude but lets move it! perhaps smaller blocks, more content… not to much to ask for eh?